Mahindra Racing becomes the eighth and the sole Indian team in the Formula E championship. 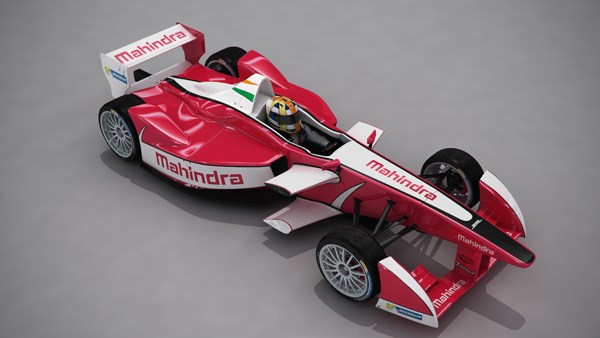 The championship will have a total of 10 races globally,  starting with the first one to be held at Beijing. Other races will be held in Brazil, Berlin, Miami and Monte Carlo which will share the same track as the one used for Formula One Grand Prix.

Commenting on Mahindra Racing’s entry into Formula E, Anand Mahindra, chairman and MD of the Mahindra Group, said, “With advanced operations and expertise in electronics, IT, automotive technologies and manufacturing, we are already seeing a fusion of this technology into our electric vehicle operations. Racing will further accelerate that trend while Formula E is set to raise awareness globally about the benefits of electric vehicles.”

While Chetan Maini, CEO, Mahindra-Reva Electric Vehicles, will provide guidance to the Mahindra Racing Formula E team, the team will be led by Dilbagh Gill who has been appointed team principal. According to Mahindra Racing, the driver selection process is underway.