Lamborghini is building a new hybrid prototype to take on the likes of Ferrari, BMW, Porsche and Toyota in top-level sportscar endurance racing. 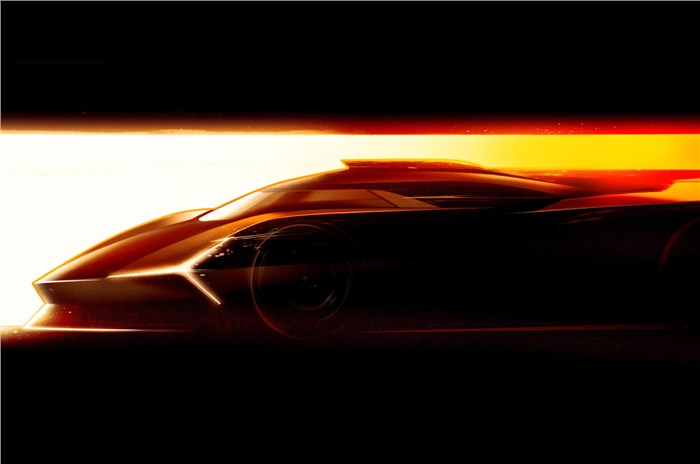 Lamborghini will compete in both, WEC and IMSA with a new LMDh hybrid prototype.

Lamborghini has confirmed it will compete in the top rung of the FIA World Endurance Championship (WEC) and IMSA WeatherTech SportsCar Championship for the first time in its history. The company’s Squadra Corse motorsport division is developing an LMDh hybrid sports car prototype, allowing it to compete for overall victory in some of the world’s most prestigious endurance racing events, including the 24 Hours of Le Mans and Daytona 24 Hours.

Lamborghini will use LMDh racing to test hybrid tech

By the end of 2024, Lamborghini plans to hybridise its entire range and has called the new LMDh category the “perfect fit” with its transition to hybrid technologies. “This step up into the highest echelon of sports car racing marks an important milestone for our company,” said Stephan Winkelmann, Lamborghini chairman and CEO.

“We will be measuring ourselves against the very best, on the most demanding proving grounds. On one hand, this will give our successful motorsports program even more visibility, but it will also allow us to test future technologies: our LMDh prototypes will become our most sophisticated open laboratory on four wheels.”

Lamborghini’s LMDh program will run in addition to its GT racing efforts in GT3 and Super Trofeo.

Debuting next season, the new LMDh category will give teams the chance to compete in the highest class of both the WEC and IMSA championships. The cars will be loosely based on LMP2 machinery and the whole backbone of the car (minus the internal combustion engine and hybrid system) will be supplied by one of four chassis manufacturers – Ligier, Dallara, Oreca or Multimatic. There will be a common rear-axle hybrid system for all competitors, but manufacturers can fit their own bodywork styling elements and powertrain.

Lamborghini will enter the category from 2024, and while a supplier hasn’t been confirmed, it is largely expected to partner with Ligier. It’s the sixth manufacturer to commit to the LMDh category, along with Porsche, Cadillac, Alpine, BMW and Acura. Audi had earlier announced plans to also develop a prototype, based on sibling company Porsche’s race car, however, the project is officially on pause.

All these LMDh competitors will also battle it out against entries in the Le Mans Hypercar class from Ferrari, Toyota, Peugeot, Glickenhaus and ByKolles.