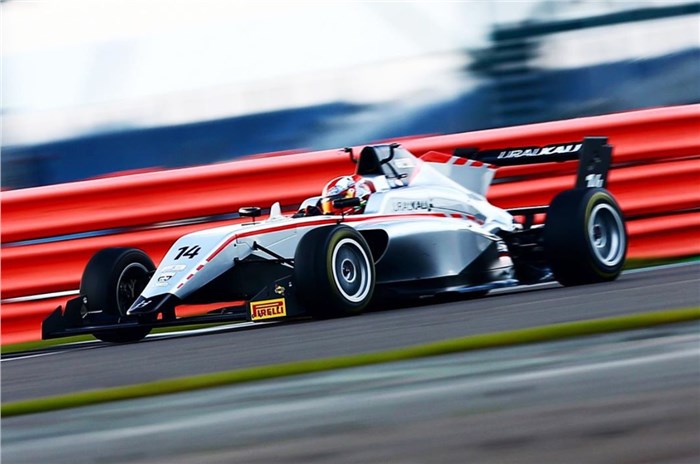 Indian racer Kush Maini wrapped up the 2020 British F3 championship in 2nd place after picking up 3 wins and 9 podium results.

Kush Maini has completed the 2020 British F3 championship with an overall standing of second place, improving on his third-place result in 2018. The Indian racer lost the title to American racer Kaylen Frederick, but he’s showed some impressive form this year, having picked up three race wins and nine podium finishes.

· Maini picked up 3 wins and 9 podium finishes this year.

Maini took the championship lead after securing his first British F3 win of the year at Brands Hatch. He followed that up with another strong performance at Donington Park to really stamp his authority on the championship battle and pull out a margin of 54 points.

However, the championship’s competitive grid means that fortunes can flip in a matter of moments. While Maini ran into some struggles in the next two rounds, his title rival Frederick picked up three wins from the next seven races (at Snetterton and a third visit to Donington). This pushed Frederick to the top of the standings with a 13 points lead heading into the final round at Silverstone.

Maini started the first race of the weekend from second place but was passed at Turn 1 by Ayrton Simmons. From there on, Simmons maintained a comfortable gap with Maini and the Indian racer had to settle for a third-place result.

Frederick, on the other hand, was able to convert his pole position into a comfortable race win.

The second race saw both, Maini and Frederick banging wheels on a couple of occasions. The pair opted to race with wet weather tyres on a cold and damp – but drying – track, while half the field opted for slick tyres before the start. The slick tyre gamble paid off, with the podium drivers all racing with dry tyres, while Frederick and Maini slipped down the order after strong starts.

Frederick ultimately finished 12th with Maini at 17th. This more or less guaranteed the American racer the title, because he simply needed to finish the final race to become champion. And he went on to do so with a dominant win in the final race.

Maini dropped from second to fourth by the end of the opening lap. He was then passed by both, Oliver Clarke and Sasakorn Chaimongkol and ended up finishing the race down in sixth place. Nevertheless, his performance was enough for him to secure second place overall in the championship

Speaking after the race, Maini said: “Six months ago I wasn’t sure if I would be racing this year. And then three days before the first British F3 round I got a call from Hitech to put me in the car,”

“I am so grateful for everything they have done for me; without them I would be home and not doing what I love. Even though we end the season as vice champions, I am super proud of our effort as a team,” he added.