The first-ever Formula E race in India will be held in Hyderabad on February 11, 2023. 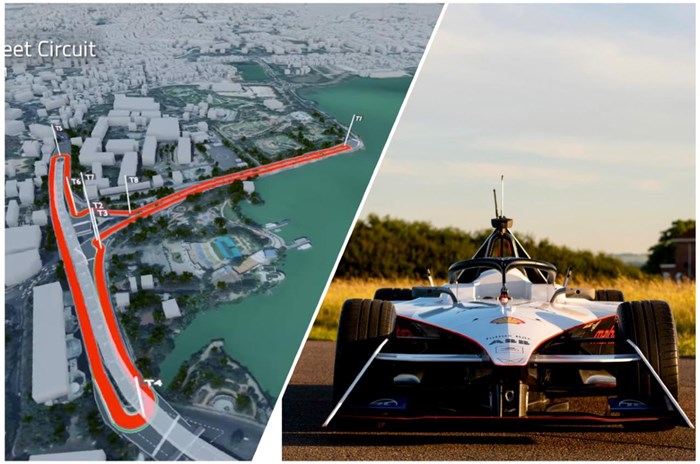 Formula E will be racing in India for the very first time, with the Hyderabad E-Prix confirmed to be held on February 11, 2023. Confirming the news, Formula E published the provisional calendar for Season 9, which features the Hyderabad race, subject to the homologation of the circuit.

The Hyderabad E-Prix will be the first major international racing event to be held in India since the Buddh International Circuit hosted the last F1 Indian GP in 2013. Earlier this year, the Telangana government, Formula E, and clean energy company Greenko signed a Letter of Intent, making Hyderabad an official candidate to host a Formula E race next season. While this didn’t guarantee the city a secured spot on the calendar, at the time, Formula E’s chief championship officer Alberto Longo expressed confidence that the race would receive the go-ahead. Concrete plans for the same have now been confirmed.

Hyderabad will host Round 4 of Season 9, which will usher in the new Gen3 era featuring Formula E’s fastest, most powerful and sustainable race car yet. The season will also see Maserati and McLaren enter the championship to race alongside existing manufacturers Mahindra Racing, Jaguar, DS Automobiles, Nissan, Porsche and NIO 333.

An official Formula E statement reads, “Two major motorsport fanbases will welcome E-Prix for the first time. Round 4 of the championship will be held in Hyderabad, India, on February 11, while fans in Brazil will see the São Paulo E-Prix on March 25 for Round 7.”

The 2.37km track has been designed by Driven International, who have also worked on the recent updates to the Yas Marina Circuit in Abu Dhabi. The firm is working on other projects in India as well, notably the Nanoli Speedway near Pune and Marque One Motor Club in Andhra Pradesh.

The track will wind through Lumbini Park, alongside the Hussain Sagar Lake. Speaking earlier this year, Mahindra Racing CEO and team principal Dilbagh Gill said it was the ideal location. “While it’s a city race, we are not disrupting public life because there’s no civilian residence in the track area,” he explained. He’d also revealed that organisers are looking to host the Hyderabad E-Prix in the evening under lights.

The track will also host two rounds of the inaugural Formula Regional Indian Championship, along with F4 India and the Indian Racing League in November and December this year.

As per the newly published provisional calendar, the Gen3 cars will make their competitive debut in the Mexico City E-Prix on January 14. A record 18 races are planned between January and July 2023, across 13 cities around the world. 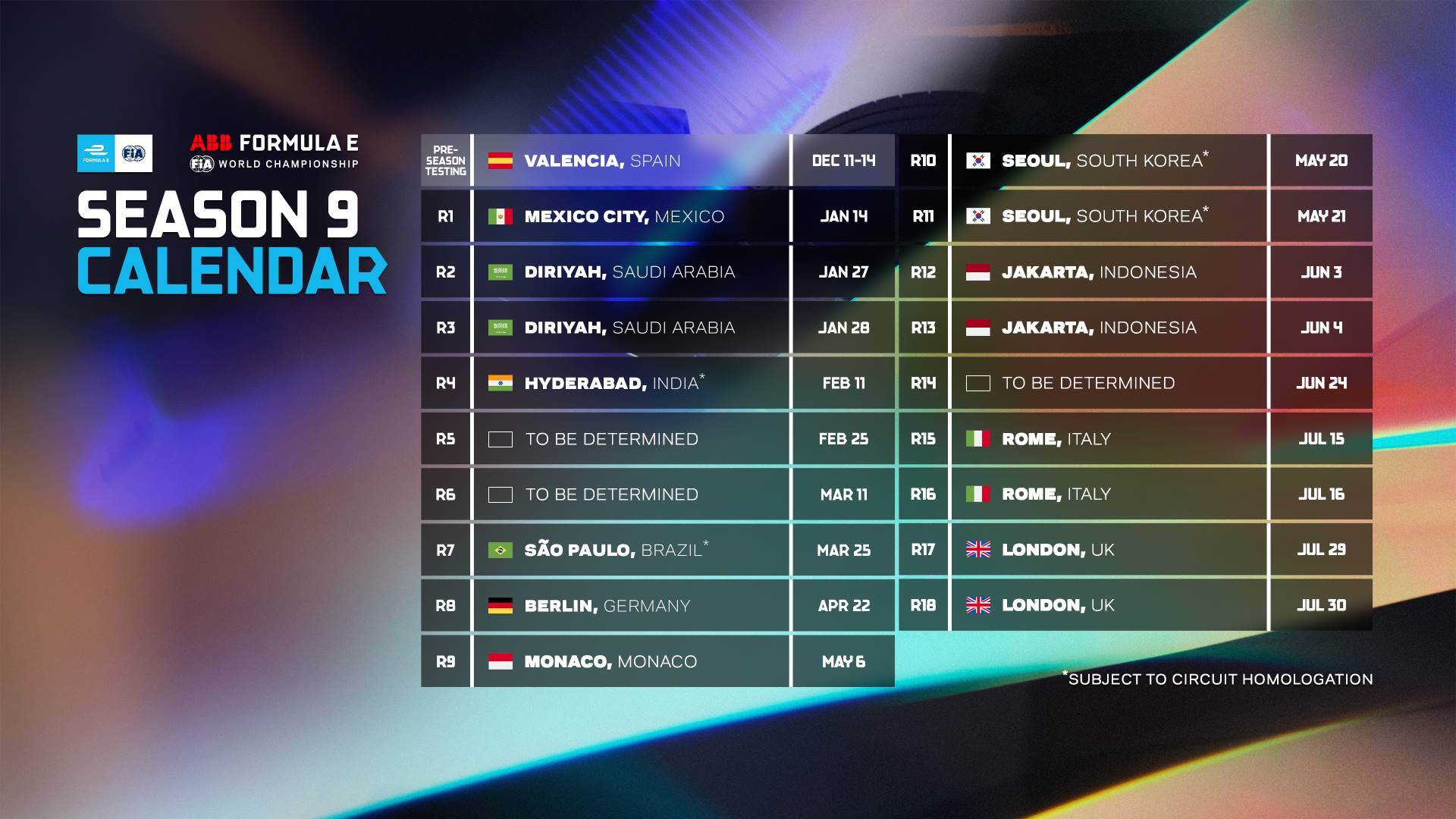 How can we book tickets? Would be great if you in future, you could kindly share the booking details whenever they come out.

How can we book tickets? Would be great if you in future, you could kindly share the booking details whenever they come out.