The new-gen race car features front and rear powertrains, and is the fastest Formula E car yet with a top speed of 320kph. 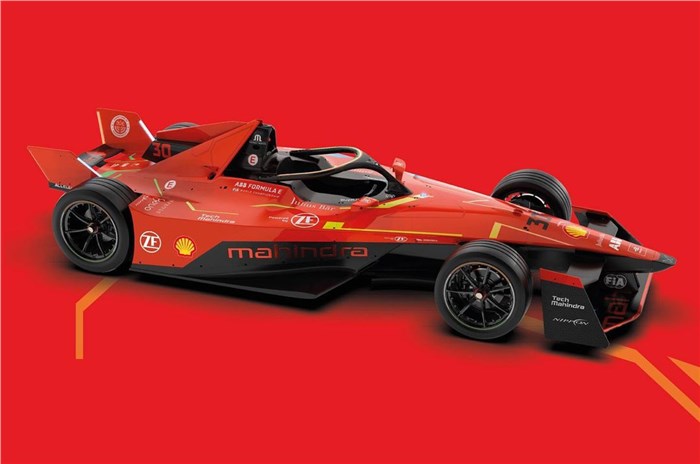 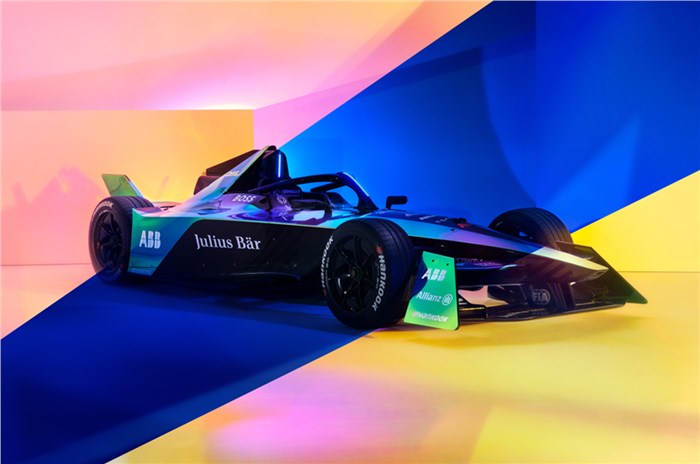 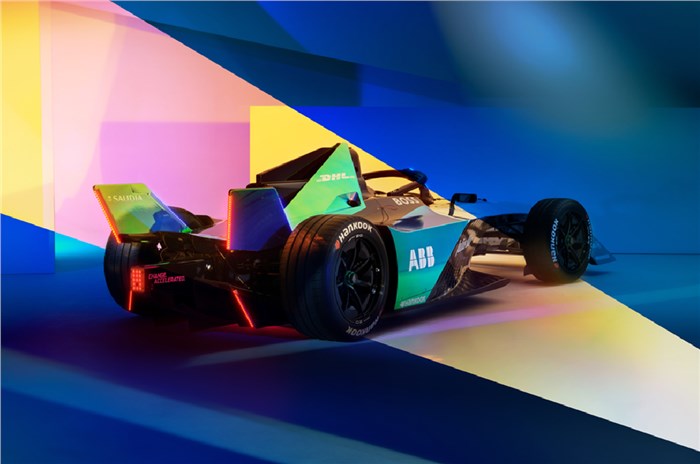 Formula E has showcased its new look for the future, and has taken the wraps off the Gen3 race car ahead of the Monaco E-Prix this weekend. The latest iteration of the all-electric racer will make its competitive debut next season, and is pegged to be more powerful, faster and efficient than its predecessor, with an even greater focus on sustainability.

Street races are a staple in Formula E, with the championship geared towards taking all-electric racing to the crowds in city centres, and hence, has been designed and optimised specifically for street racing.

Compared to the current Gen2 cars, which put out 250kW (340hp), the new Gen3 cars will deliver 350kW (476hp). At 760Kg (minus the drivers), it’s also significantly lighter. All of this also translates to a higher top speed of 320kph. Formula E says the electric motors can convert 95 percent of their energy to mechanical power; for comparison, an equivalent internal combustion engine is said to deliver 40 percent power efficiency. The new car is also narrower and has a shorter wheelbase, which Formula E will be hoping translates to better racing.

And the battle isn’t just on the track, as the launch of the Gen3 cars adds focus on software engineering as an area where teams can battle it out to make key performance gains. Performance upgrades will be delivered as software updates directly to the operating system built into the car.

The new Formula E rules are yet to be revealed, but what we do know is that the championship will include a fast charging element from next year. The bespoke chargers will be provided by ABB, and the Swiss technology major is working on developing portable units that can charge two cars simultaneously.

Formula E CEO Jamie Reigle describes the Gen3 cars as “setting the benchmark for performance, efficiency and sustainability without compromise” in motorsport. The championship was the first global sport to be certified with a net zero carbon footprint since inception, and now, further strides have been made on the sustainability front.

The Gen3 batteries are claimed to be “the most advanced, sustainable batteries ever made”. They will feature sustainably-sourced minerals, and the battery cells themselves will be reused and recycled at the end of its lifecycle. The new tyres will be made up of 26 percent natural rubber and recycled fibres, and will be completely recycled after the races.

The bodywork construction will feature linen and recycled carbon fibre from retired Gen2 cars – a first in any formula car. This is said to reduce the carbon footprint of the Gen3 bodywork’s production by over 10 percent. All waste carbon fibre will be reused for new applications as well.

A total of seven manufacturers have committed to the Gen3 era of Formula E, including Indian squad Mahindra Racing, along with other existing manufacturers Jaguar, DS Automobiles, Nissan, Porsche and NIO 333.

Maserati will make their Formula E debut next year, teaming up with Venturi Racing. Mercedes EQ will leave the championship at the end of this season, but the team could be taken over by McLaren.

Season 9, which will kick off the Gen3 era, has been delayed to give the teams more time to prepare, and is expected to get underway by January 2023. A new street circuit coming up in Hyderabad will likely host a Formula E race next year, sometime between January-March 2023.

Hyderabad a candidate to host Formula E race in Season 9