Oriol Mena narrowly missed a top-10 finish, while Joaquim Rodrigues made a strong comeback to rally racing after his crash earlier this year. 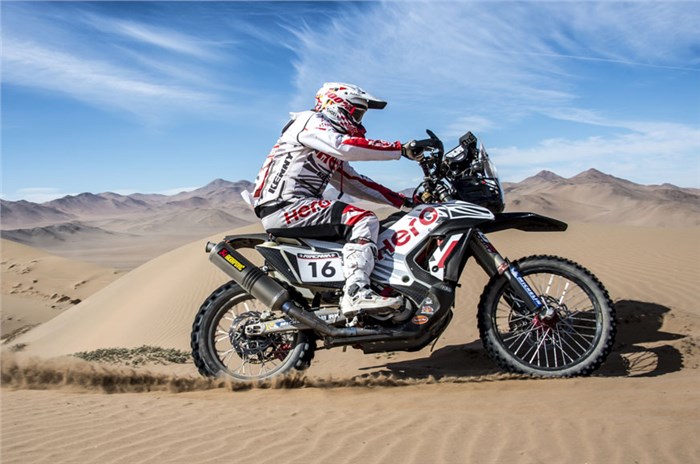 Hero MotoSports Team Rally had a decent outing in the Atacama Rally 2018. The event was in Chile’s Atacama region from August 12-18 and participants covered 1,200km, spread across five stages. Joaquim Rodrigues  or ‘JRod’ as he’s popularly known, made a comeback to rally racing after his horrific crash at the 2018 Dakar Rally. Joining JRod was Oriol Mena, who had managed a top-10 finish at this year’s Dakar Rally.

Mena had an impressive run in the Atacama Rally with top-10 finishes in the various stages. Sadly, the Spanish rider faced technical issues in the final stage. Showcasing his grit, Mena pushed the bike across the finish line and this dropped him to 12th position overall. As for Rodrigues, he was riding cautiously as it was his first rally after the crash and despite this he managed to end the final stage in 14th place. He finished in 17th position overall, and was happy to successfully complete the gruelling rally.

Commenting on his performance, Oriol Mena said, "I was really having a good stage today, until the very end. Just a few kilometres short of the finish line, there was some problem with my bike and I had to stop. Somehow, I managed to push and get the bike over the finish line. This is the thing about rally that anything can happen till you cross the finish line. What is important is to cross the finish line. So, we are really happy to have done a good job throughout the week. Our goal was to prepare for Dakar and this was a great learning ground for us."

While the duo couldn’t finish in top-10, both the riders were happy with the learning from the Atacama Rally, which will be beneficial for them in the upcoming rally events. The 2018 Atacama Rally was won by Kevin Benavides of Honda Racing, while Toby Price, representing KTM Factory Racing, finished a close second. Rounding off the podium was Husqvarna Racing’s Pablo Quintanilla. 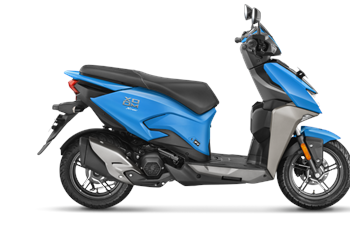 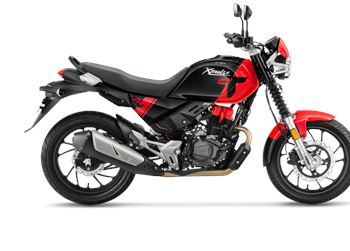 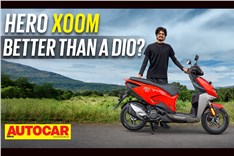 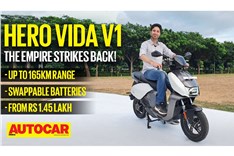