Gran Turismo will represent motorsport in the first-ever Olympic Virtual Series that will kick off on May 13. 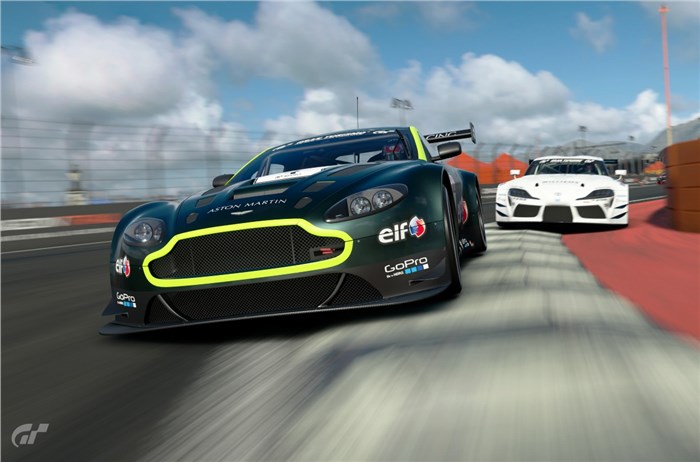 Gran Turismo will be recognised as an official Olympic-sanctioned event from this year as part of the first-ever Olympic Virtual Series. The game, exclusive to Sony Playstation, has been selected to represent motorsport in the newly announced series. It will join other sports like baseball, sailing, cycling and rowing on the virtual platform.

The Olympic Virtual Series will run from May 13 to June 23, 2021. You can think of it as a way for the Olympics to reach out to a younger global audience in the build-up to the 2020 Olympic Games in Tokyo later this year. As part of this, the International Olympic Committee will partner with five international sporting federations and game publishers to offer gaming enthusiasts the chance to have a shot at Olympic glory.

It’s a move that makes even more sense given the fact that we’re still in the midst of the COVID-19 pandemic. Multiple global lockdowns really brought virtual sport into the limelight last year – Toyota even brought its Supra GT contest to India, while Volkswagen India launched its own virtual racing championship. This latest move by the Olympics is bound to help give virtual sport even more credibility.

The inclusion of Gran Turismo is especially striking, since motorsport itself isn’t an Olympic sport. The game series debuted on the Sony Playstation in 1997 and has been a pioneer of the racing sim genre, famous for re-creating the look and driving characteristics of hundreds of road, racing and rally cars with incredible accuracy.

The franchise has been a long-running staple of competitive e-sports tournaments, and was officially recognised by the FIA – global motorsport’s governing body – in 2018.

How to participate in the Olympic Virtual Series

Participants from around the world will be allowed to compete from their own homes or training facilities. All events will operate via each sport’s respective gaming platform and fans will be able to engage and follow the events on the Olympic Channel.

Further information on how to participate, the format and the prizes up for grabs will be announced soon.

A total of five international federations and gaming publishers have been selected for the inaugural edition of the Olympic Virtual Series: