After taking into consideration all the facts surrounding the tragic incident last month, a Jodhpur Court has granted Gill bail pending trial. 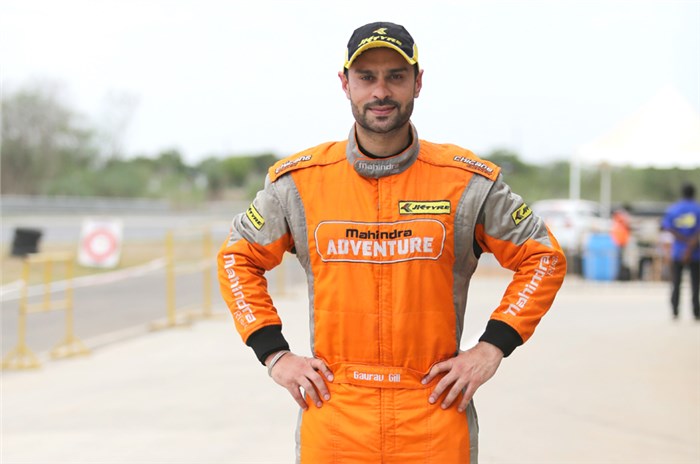 Following the tragic incident that claimed three lives at the 2019 Indian National Rally Championship’s (INRC) third round in Jodhpur last month, reports initially stated that Gill had been booked for culpable homicide not amounting to murder (Section 304 in the Indian Penal Code). However, it was later learned that Gill, in fact, had been booked under Section 304A or ‘causing death by negligence’ – which carries a lighter penalty. This incident itself occurred after Gill’s car collided with a bike that strayed onto an active rally stage, despite the stretch being cordoned off and closed to the public.

The statement released by Gill’s spokesperson confirms that Gill appeared before the Court of Additional Chief Judicial Magistrate – Siwana, Jodhpur, and that after taking into consideration all the facts of the case, the court has granted him bail pending trial. The statement further clarifies that the investigating agency did not call upon Gill to make an in-person appearance until October 9, 2019.

“He (Gill) has been extending complete support and cooperation to all the concerned authorities since the beginning of investigation. In compliance with the Indian law and judicial procedures, he presented himself before the Court on Saturday, October 19, 2019, as required by the police,” the statement says.

Gill is all-set to return to rallying next month, and is slated to participate in the next round of the INRC in Kochi from November 1-3. His team Mahindra Adventure had earlier decided to pull out of the remainder of the 2019 INRC, following the incident in Jodhpur and the manner in which it was handled by the organisers and the Federation of Motor Sports Clubs of India (FMSCI). However, instead of skipping the final three rounds, the management has decided Mahindra Adventure will be back in the field and will work towards generating awareness about safety in motorsport.

While this is a step in the right direction, Autocar India firmly believes that Gill should be acquitted of all charges – and hopefully the law will take the right course and overturn the 304A penalty he has been slapped with.