Company management decide against pulling out of the 2019 Indian National Rally Championship; Gaurav Gill to return for the remaining rallies. 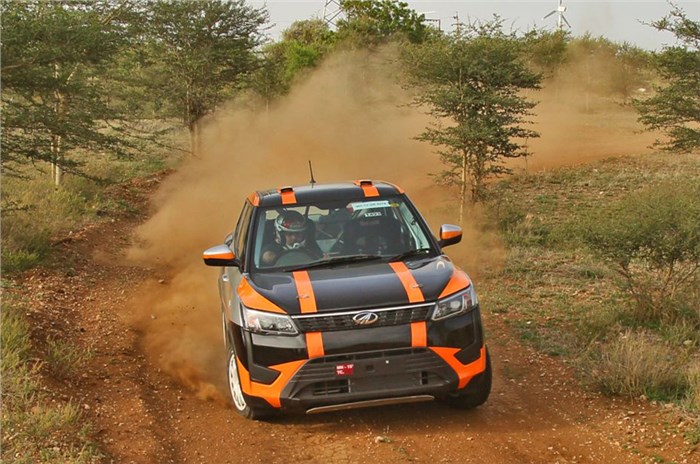 We’d earlier reported about Mahindra Adventure’s decision to pull out of the remaining three rounds of the 2019 Indian National Rally Championship (INRC) in the aftermath of the tragic incident at the third round of the season. Now, the team has decided against withdrawing from the field, and is set to resume its INRC campaign with Arjuna awardee Gaurav Gill back in the driver’s seat.

Mahindra Adventure had earlier decided to pull out of the remainder of the 2019 INRC), following the unfortunate incident that claimed three lives at the championship’s third round in Jodhpur last month, and also taking into account the manner in which the incident was handled by organisers and the Federation of Motor Sports Clubs of India (FMSCI).

However, instead of skipping the final three rounds of the championship in Kochi, Bangalore and Chikamagalur, the management has decided Mahindra Adventure will be back in the field and will work towards generating awareness about safety in motorsport.

Mahindra Adventure competed in the first two rounds in Chennai and Coimbatore. Gill and Amittrajit Ghosh piloted the new rally-spec Super XUV300, as the team looked to further fine-tune its new rally machine after replacing the erstwhile Super XUV500.

Mahindra Adventure has been an INRC stalwart for several years, with the team, along with Gill, winning the championship thrice – in 2014, 2017 and 2018.