Formula 1 will return to The Netherlands after an absence of 35 years, with Zandvoort set to host the Dutch GP for at least three years. 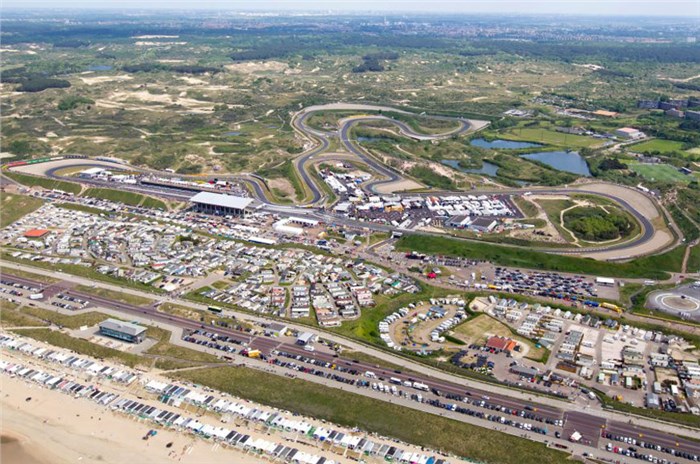 It has been confirmed that the Dutch Grand Prix will be returning to the F1 calendar next year after an absence of 35 years, with the race slated to take place at the Circuit Zandvoort. A statement from the series also confirms that an agreement has been signed between Formula 1 and the Dutch Grand Prix organizers that will see the race run for at least three years.

This means the 2020 F1 calendar will see two new races, with the Vietnam Grand Prix slated to be held on the streets of Hanoi next year as well. “We are particularly pleased to announce that Formula 1 is returning to race in The Netherlands, at the Zandvoort track. From the beginning of our tenure in Formula 1, we said we wanted to race in new venues, while also respecting the sport’s historic roots in Europe. Next season, therefore, we will have a brand-new street race that will be held in the Vietnamese capital of Hanoi, as well as the return to Zandvoort, after an absence of 35 years; a track that has contributed to the popularity of the sport all over the world,” said Chase Carey, chairman and CEO, Formula 1.

“In recent years, we’ve seen a resurgence of interest in Formula 1 in Holland, mainly due to the enthusiastic support for the talented Max Verstappen, as seen from the sea of orange at so many races. No doubt this will be the dominant colour in the Zandvoort grandstands next year,” he added.

Situated not far away from Amsterdam, Zandvoort has a long history with F1, with the first Dutch GP held there in 1952. Over the coming months the track and infrastructure will be modified to meet the required standards needed for a circuit to host a Formula 1 world Championship Event, as laid out by the FIA.

Rumours suggest that the Dutch GP could take the Spanish GP’s slot in the 2020 F1 calendar as the first European race of the season – with the latter’s contract up for renewal, its future is still uncertain.