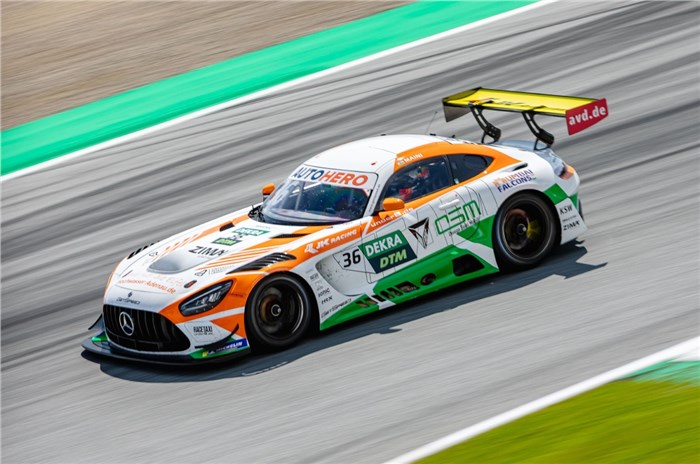 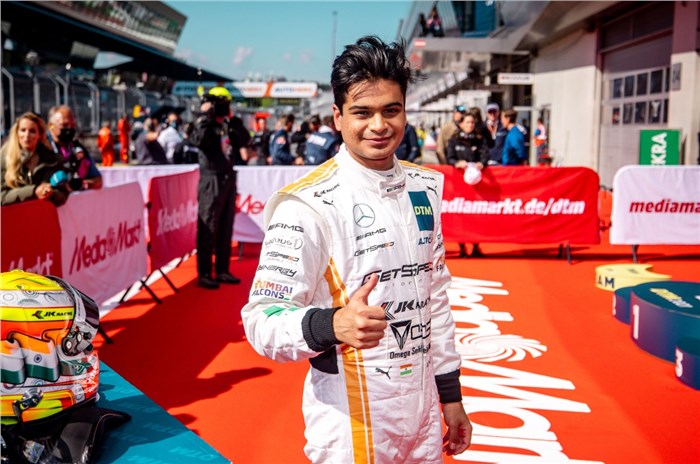 Maini’s early-season troubles seem to be in the rear view mirror and he’s been enjoying an upward trajectory of late. The previous round at the Nurburgring saw him pick up his first DTM career points.

He enjoyed a strong start in the Red Bull Ring round too, finishing the first practice session with the fourth fastest time. He had to sit out of the second practice session due to an engine issue. But this didn’t hamper him too much since he managed to qualify in 3rd place for Race 1.

Maini made a strong getaway and after some close battles was holding on to the position in the early stages of the race. However, he lost some time as a result of a slow pit stop. After being locked in battle with Alex Albon (who is also Red Bull Racing’s F1 reserve driver) for several laps, Maini finished 6th overall.

It wasn’t a particularly strong second qualifying session for Maini and he slotted his Mercedes-AMG GT3 into 10th place on the grid. But a strategically-planned pit stop armed him to fight up the order and he finished Race 2 in 7th place.

In total, Maini picked up 15 points at the Red Bull Ring, making this his most productive weekend in the championship so far. “It’s been a great weekend for me personally,” Maini said.

He adds that he feels more confident heading into the upcoming rounds and now has his eyes set on a podium finish: “The misfortune from the earlier races is now firmly behind me and I’m starting to get a proper feel of what it’s like to race GT cars. Obviously, the first half of the season was a learning experience for me and I now feel more confident heading into the races and the results reflect the same.”

“GetSpeed too have done a fantastic job of adapting to the DTM and I believe we are well-positioned to end the championship strongly. The target for the remainder of the season has to be a podium, and I believe the team and I are capable of meeting this goal.”

Next on the DTM calendar is the Assen round from September 18-20. As always, all qualifying sessions and races will be streamed live on Autocar India’s YouTube channel.