Amittrajit Ghosh to compete in ERC 2018

The rally ace will be the first Indian to race in the European Rally Championship. 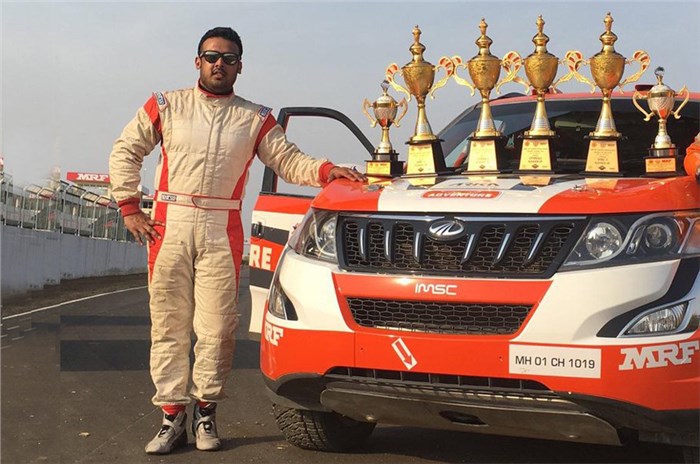 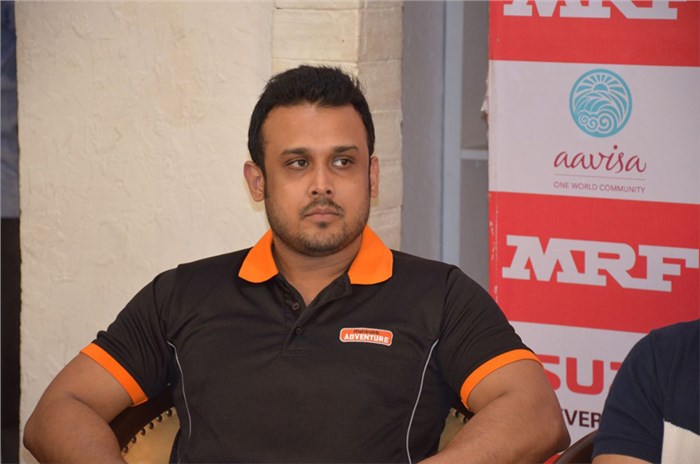 Indian National Rally Championship (INRC) racer Amittrajit Ghosh has announced that he will be competing in the FIA European Rally Championship (ERC). Ghosh will become the first rally driver from India to be participating in the ERC. He will be accompanied by co-driver Ashwin Naik, alongside whom he has been racing for many years and won various competitions.

Ghosh will commence his journey by participating in Round 3 of ERC – the EKO Acropolis Rally. The rally will be held in Lamia, Greece, between June 1-3, 2018. The Indian rally driver will compete in select rounds of the championship, given the high expenditure involved, and his main focus will be to get acclimatised to the new rally car and the various circuits.

As part of the preparation for ERC, Ghosh will participate in Rally Talsi 2018, a round of the Latvian Rally Championship, later this week. “I am treating Rally Talsi as a test event to get used to the car. Like they say, there is no better practice than match practice,” Amittrajit Ghosh said.

Ghosh will be behind the wheel of a Ford Fiesta R2 rally car. The car has been heavily tuned for rally duties and features a 172hp engine mated to a five-speed sequential gearbox. It will be maintained and serviced by the crew of the Latvia-based Baltic Motorsport Promotion.

2018 seems to be a good year for Indian rally drivers, so far. A month ago, Gaurav Gill confirmed that he will be competing in the WRC 2 category of World Rally Championship (WRC).