Nitin Gadkari, Minister of Road Transport and Highways, projects toll collection of Rs 1.34 lakh crore in the next 5 years with the new system in place. 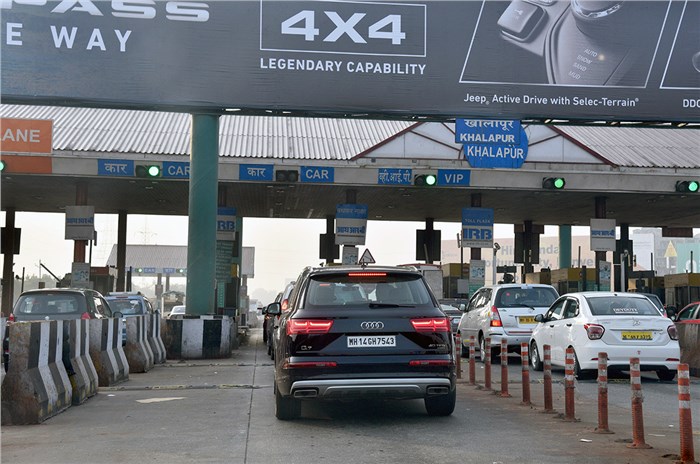 Nitin Gadkari, Minister of Road Transport and Highways and MSME, has announced that India will be adopting a GPS-based toll collection system that should see the country become ‘toll booth free’ in the next two years. Gadkari made the announcement during his address to the ASSOCHAM Foundation on December 17, 2020.

The GPS-based system will track vehicle movements across the country and deduct the toll from the linked bank account of the vehicle owner, accordingly. Gadkari claimed that toll collected in the next five years would amount to Rs 1.34 lakh crore with the new system in place. He also said that the Government will put a system into place to fit GPS systems on older vehicles. Currently, all new commercial vehicles are already equipped with GPS tracking technology.

For the current fiscal year, Gadkari commented that total collected by end-March 2021 was expected to be around Rs 34,000 crore.

While the move to GPS-based toll collection has been green-lighted, presently the country is gearing up for the mandatory use of FASTags on all vehicles from January 1, 2021. FASTags essentially eliminate the need to stop at toll booths and physically pay, thus helping ease congestion at toll booths across the country.

Gadkari also touched upon some of the highways currently in progress. “We have now already awarded three packages in Chennai-Bangalore road, new green highway,” Gadkari said in his address.

He also revealed that the Mumbai-Delhi expressway was near 50 percent completion with the road expected to be completed in the next two years. He added that road acquisition for the Delhi-Amritsar-Katra expressway had also commenced. The construction of the road is expected to start by end-February 2021.

Delhi-Meerut expressway to be completed in January 2021

Gadkari also said that the Meerut express highway is earmarked to be completed in January 2021, with the road scheduled to open in February. Gadkari said that this would reduce travel time between Delhi and Meeruti from the present around 4.5 hours to just 45 minutes.