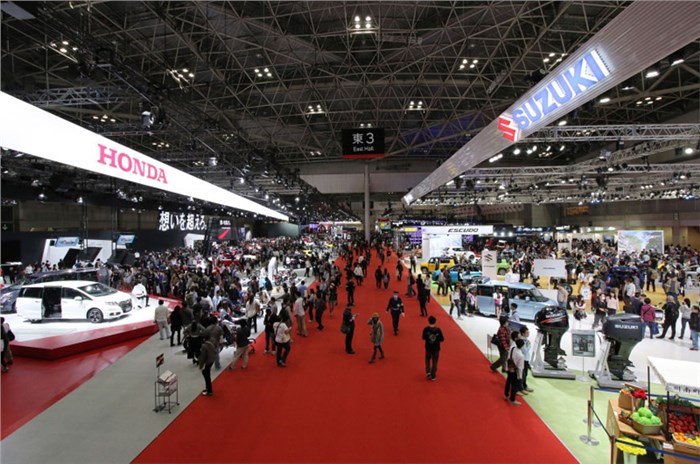 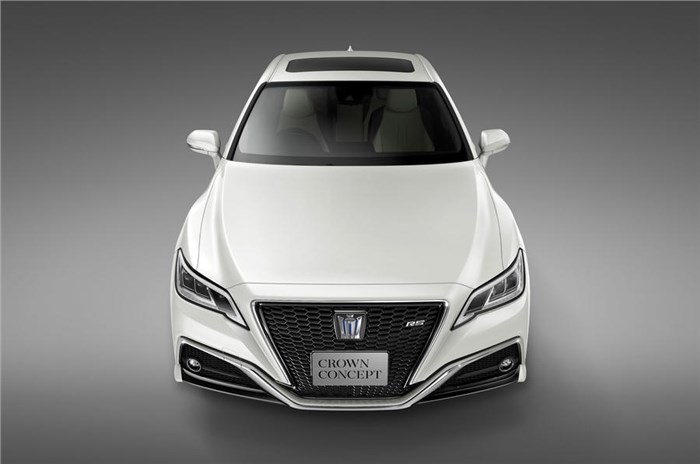 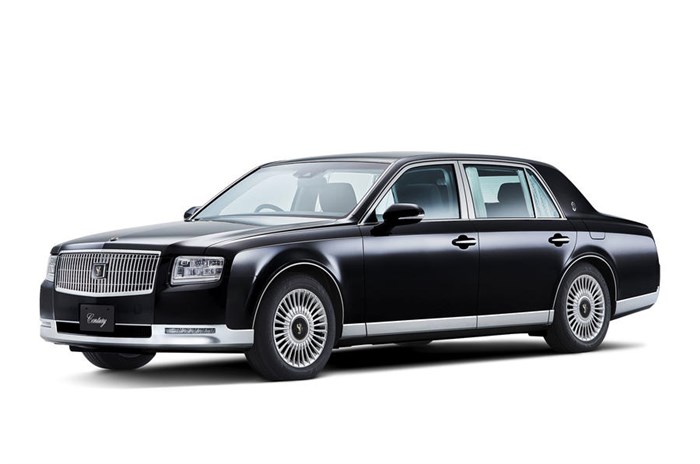 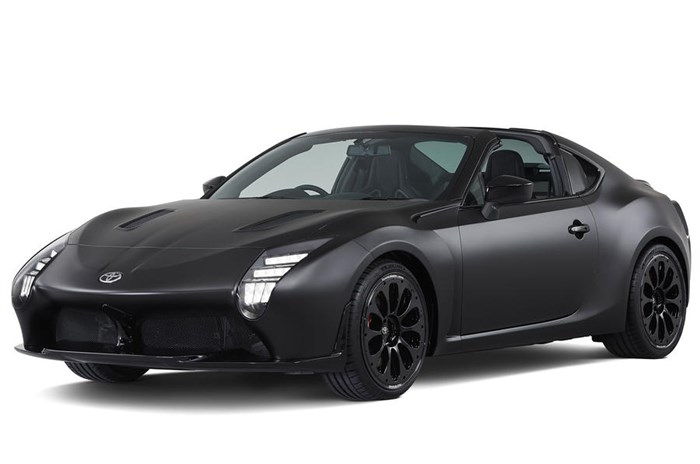 The biennial Tokyo Motor Show will open its doors on October 27, 2017, and many Japanese manufacturers have confirmed that they will have a model or two displayed at the event.

This is how the motor show is shaping up and the models that are expected to be displayed: The Daihatsu brand, a sub-brand under Toyota, has announced that no fewer than five cars that will be showcased at the event. The small DN Compagno four-door coupé, the DN Trec compact SUV, the three-row DN Multisix SUV, the 660cc petrol-engined U-Space, and the all-electric DN Pro Cargo concept MPV have been confirmed to arrive. 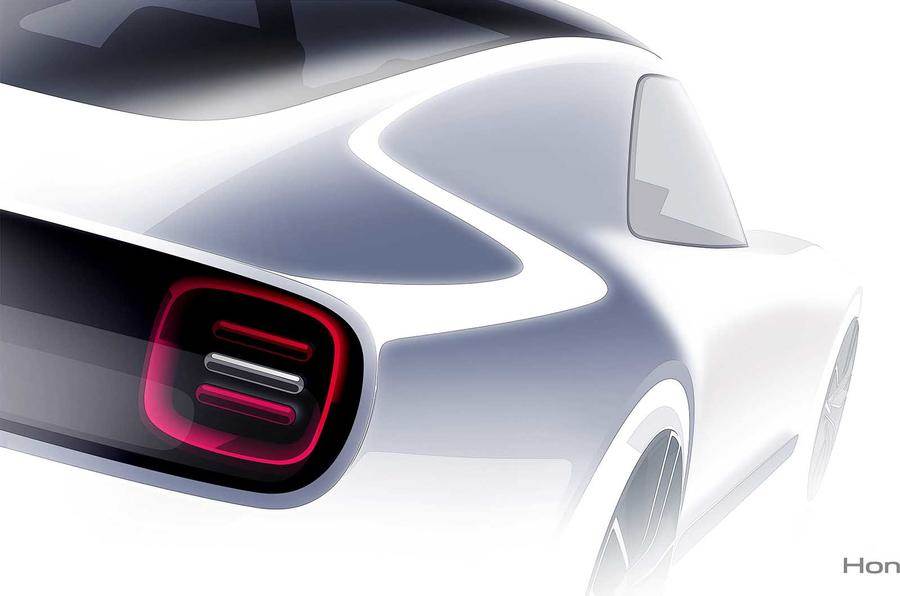 Honda will reveal a new all-electric concept, the Sports EV, which is related to the Urban EV concept that was showcased at Frankfurt recently. The concept’s styling will follow in the footsteps of the Urban EV and sport a retro design. The Japanese manufacturer is yet to announce a production date for the model. 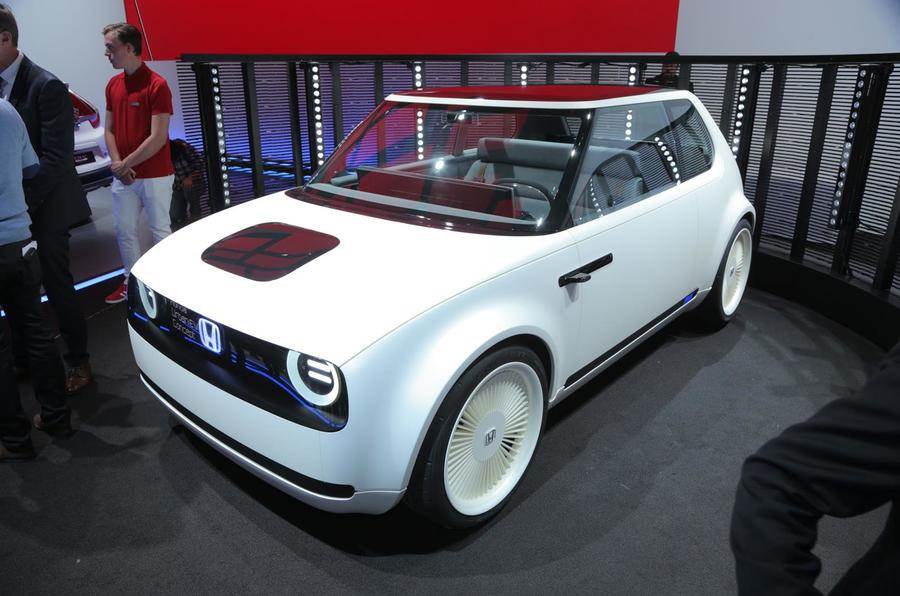 While it was displayed at the 2017 Frankfurt motor show, the Urban EV will be trotted out at the event in Tokyo as well. 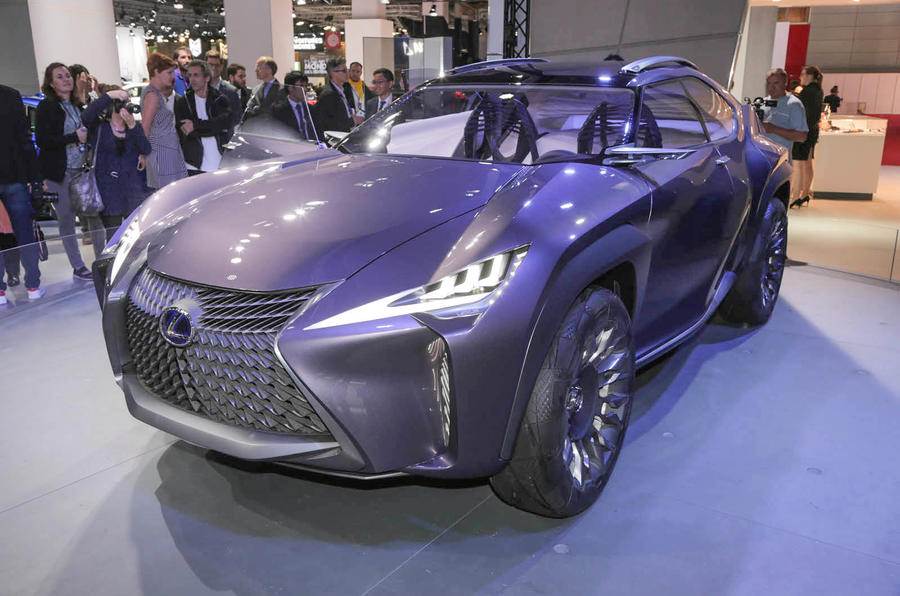 Lexus is mum on which concept car it’ll bring to Tokyo to stand alongside its new LS and RX SUV. The last concept displayed by them was the UX, which was revealed at the 2016 Paris motor show. However, based on the current industry trend towards electric cars, autonomous technology and the SUV body style, it is likely that Lexus will bring such a concept to the show. Toyota’s luxury sub-brand is also expected to showcase seven-seater versions of its RX SUV, the RX 350L and RX 450hL. Expected to rival the Range Rover and upcoming BMW X7, the three-row SUV will be powered by the same engine options found in the five-seat RX. 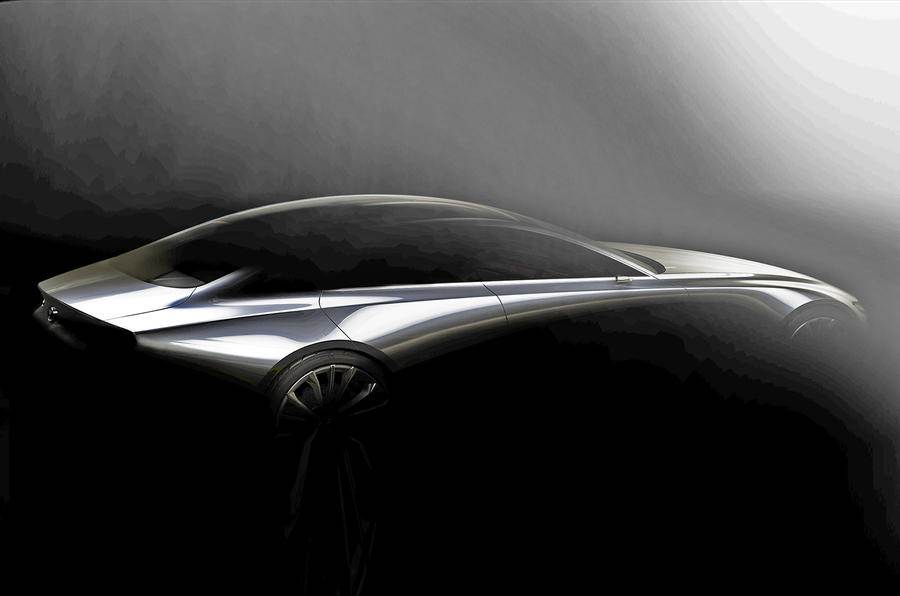 While Mazda has not named either of the two concepts scheduled to arrive at the Tokyo Motor Show, the design vision concept is a four-door coupe that will preview a continuation of the brand’s ‘Kodo’ design language. The styling is similar to that showed on the RX Vision concept that debuted at the 2015 Tokyo Motor Show. 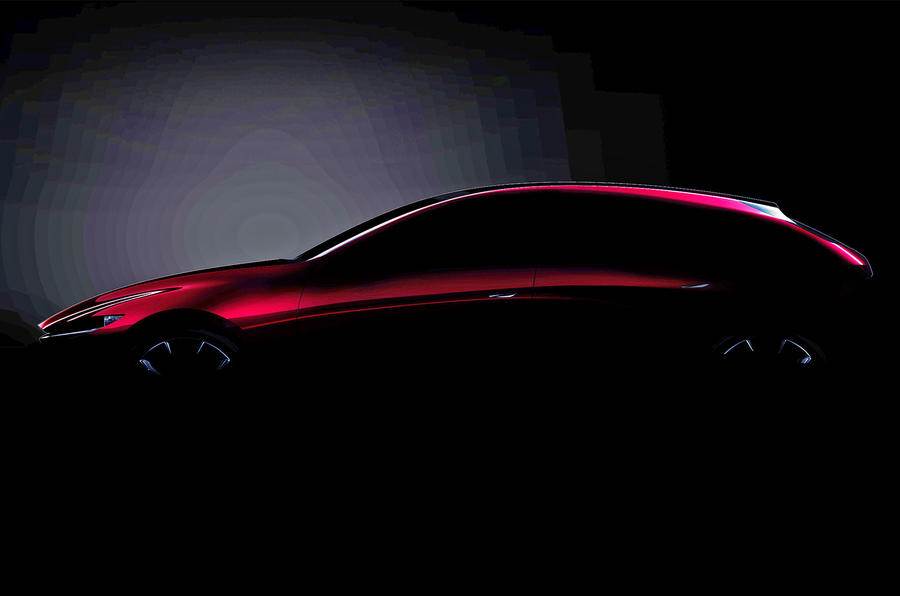 Mazda has not announced which model the product concept previews but its design and size indicate that it could be the next-gen Mazda 3 hatchback. The manufacturer’s new Skyactiv-X compression ignition technology sits under the bonnet of the five-door concept, which borrows styling cues from the new CX-5 SUV. Mitsubishi is set to bring back the Evolution nameplate, though for a coupe-styled SUV rather than a sports sedan. The e-Evolution comes with electric four-wheel drive and advanced autonomous systems. Though it has not yet been confirmed for production, the Japanese brand claims that the SUV would become its new flagship if and when the car launches officially. 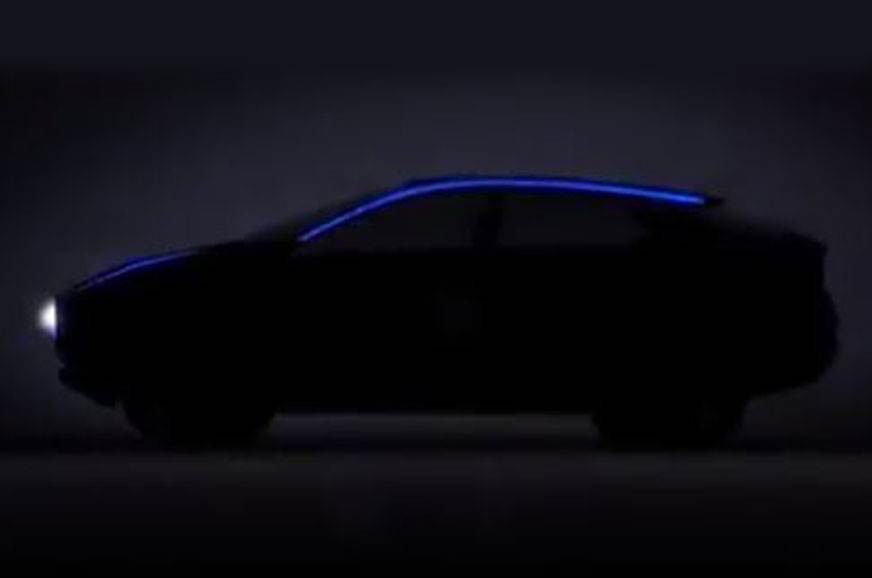 Nissan is looking to expand its EV range with an all-electric SUV, set to join the Leaf in the manufacturer’s electric vehicle line-up. The SUV set to debut at the show is not the Terra electric SUV concept that debuted back in 2012. We shall have to wait for the official debut for more information. 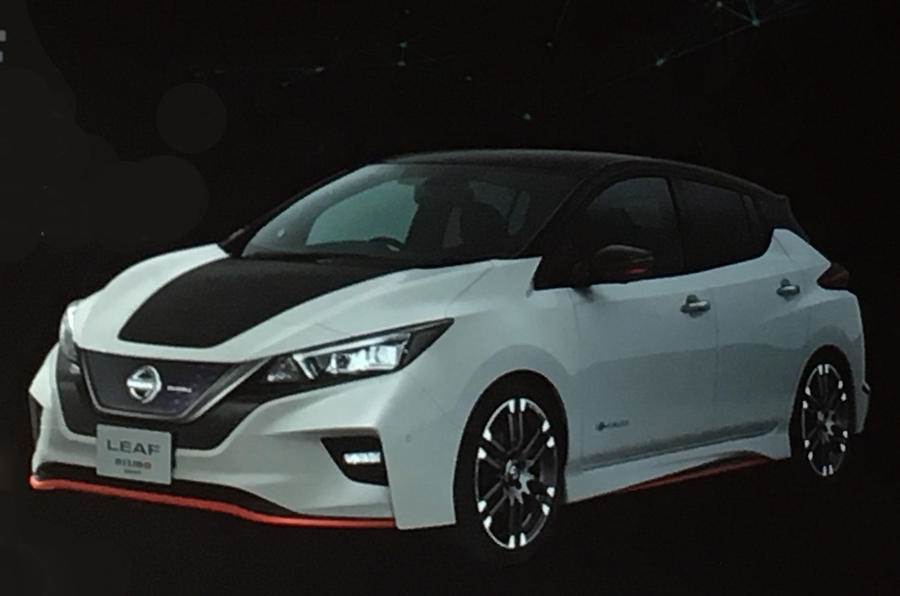 A performance-spec concept of the Nissan Leaf, badged as a Nismo product, will also be displayed at the event. 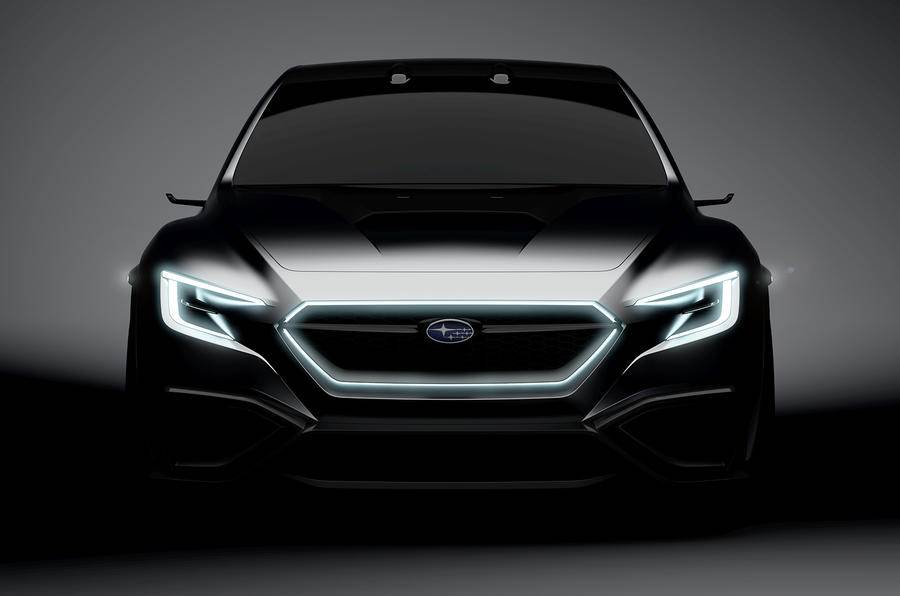 Subaru is set to bring a new performance sedan concept to Tokyo, with design cues similar to that seen on the Impreza. The manufacturer has been very quiet regarding the technical and performance details so we shall have to wait for the model to be displayed at the motor show for more information. The next-gen Jimny is finally going to debut at the Tokyo Motor Show. Besides its traditionally boxy design and ladder-frame chassis, there isn’t much information revealed about the off-roader. 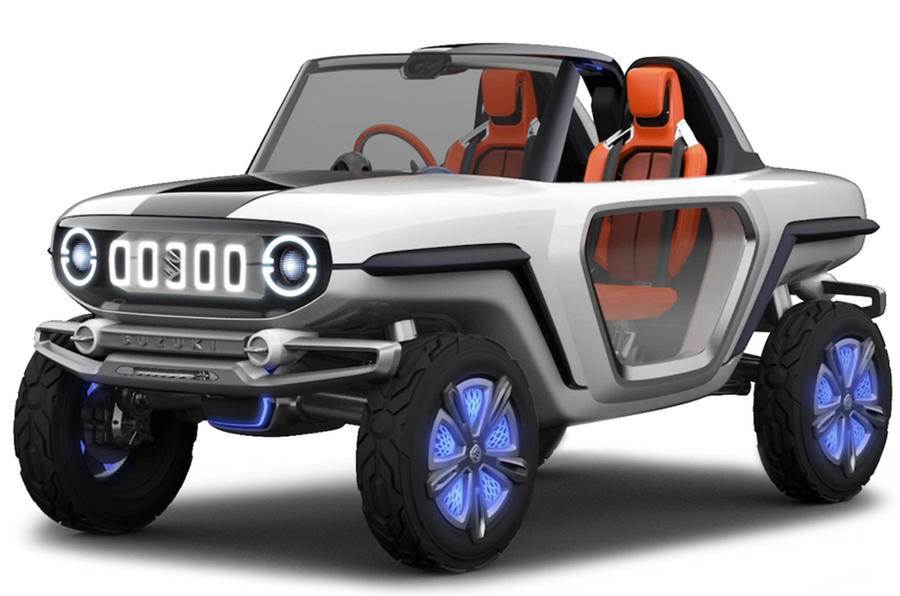 Alongside the Jimny, Suzuki will have the e-Survivor concept, a small, two-seat, convertible SUV. Following its nomenclature, the concept SUV is powered by batteries and electric motors inside all four wheels. The model intends to preview a future small off-roader from Suzuki. 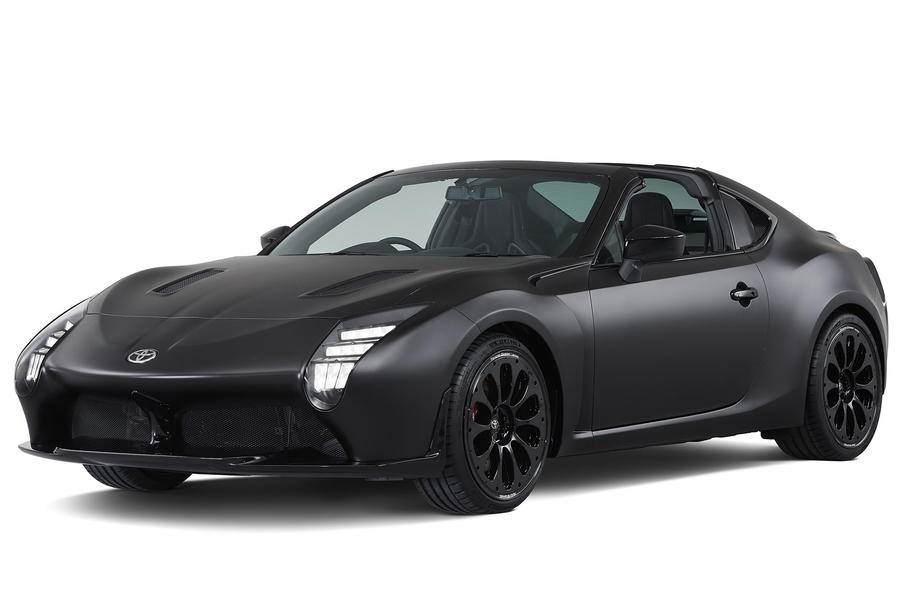 The GR HV is a hybrid sports car concept that is based on the current GT86. The rear-wheel-driven targa-top sports a unique H-pattern automatic gearbox. No further details have been revealed and we will have to wait for the concept to debut in Tokyo before we learn more. The boxy, angular-looking concept is a hybrid SUV that is meant to hint at Toyota’s design direction for future SUVs. The highlight of the Tj Cruiser concept is its modular interiors, meant to emphasise the SUV’s lifestyle credentials. 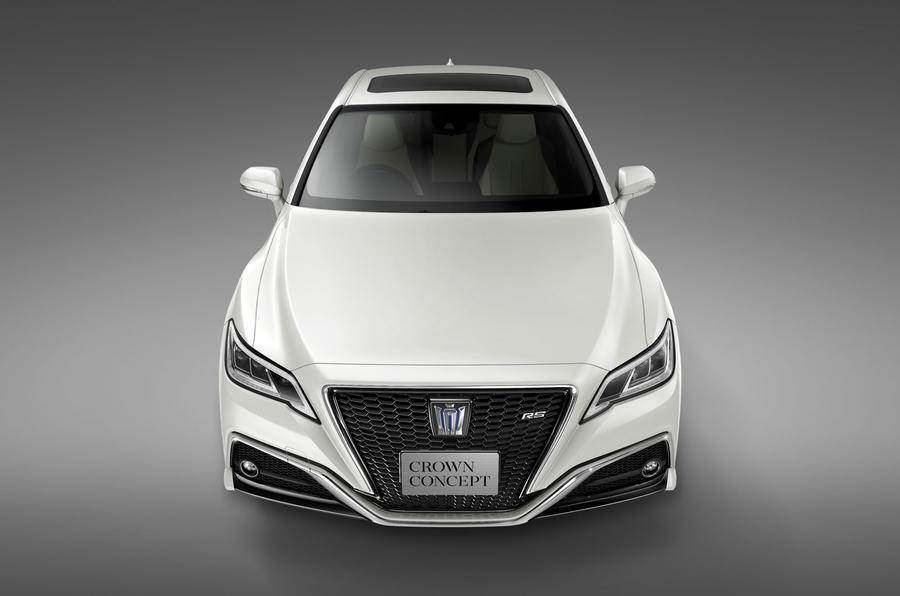 While the Crown luxury sedan concept is based on the same Toyota New Global Architecture (TNGA) platform as the new Camry, Prius and the Tj Cruiser concept SUV, it is only for the Japanese domestic market. The concept provides hints of the next-gen model and comes with Internet of Things connectivity that includes vehicle-to-vehicle communications and advanced safety systems. 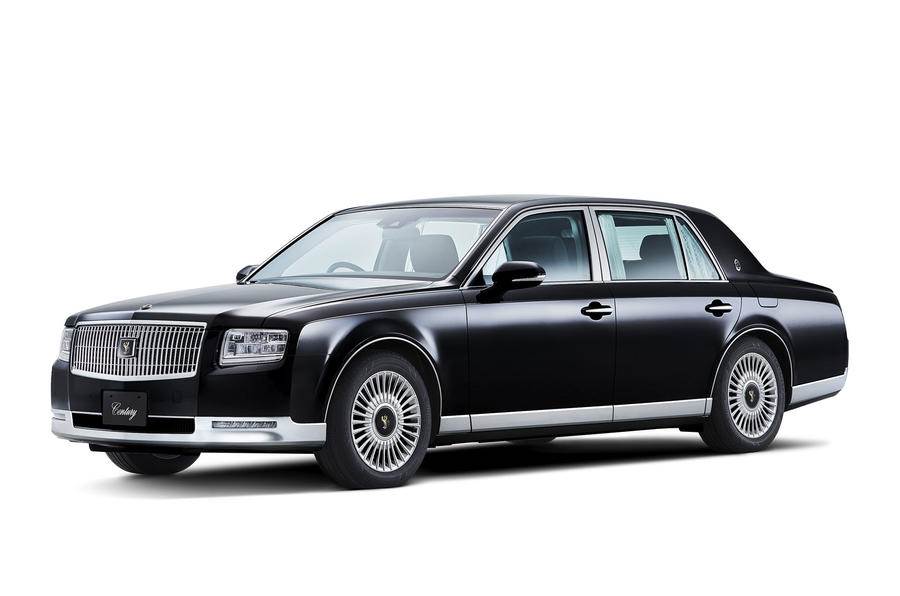 Toyota’s Mercedes S-class and BMW 7-series rival, the Century, will maintain its classic exterior styling, but be completely overhauled in every other aspect. Gone is the old model’s V12 motor, replaced by a 5.0-litre V8 mated to a hybrid system from the Lexus LC 500 and F-Series.