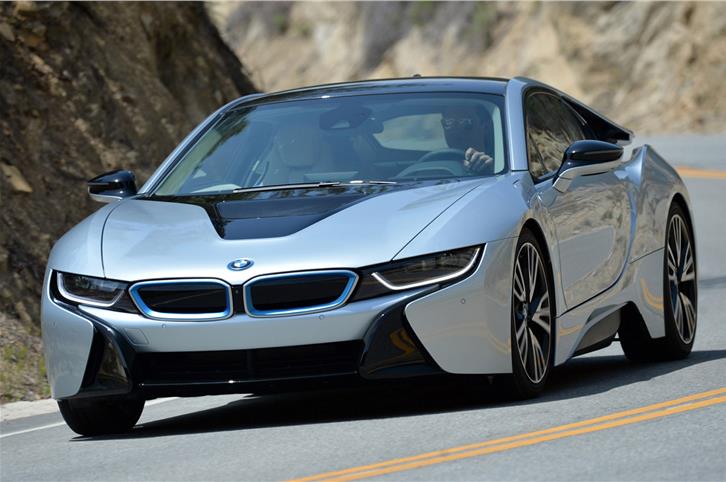 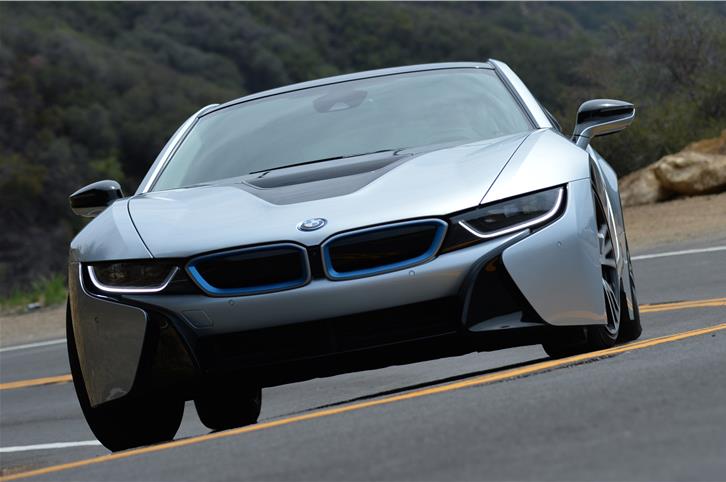 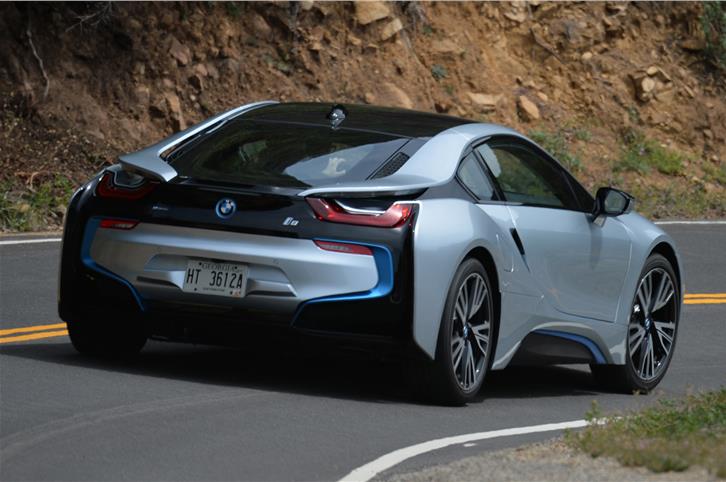 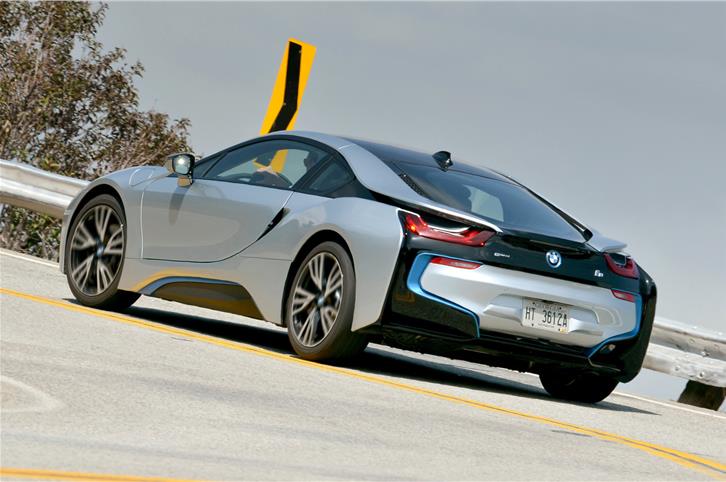 The BMW i8 looks fantastic and its 357bhp hybrid powertrain sounds very impressive on paper. But what kind of a driver-experience does it offer?

The BMW i8 is the zen-like, sustainable, low-emissions, petrol-electric, ‘new premium’ German sports car of the future. Expressions of concept don’t get much more complicated. But, while the two most important words in that string get crowded out by their louder neighbours, they are undoubtedly ‘sports car’. Or rather they should have been – written in bold, enlarged, indelible type.

Unfortunately – predictably, perhaps – that probably wasn’t quite how it was. Because the i8 turns out to be a car of incredible visual impact, laudably mature execution, and offers a uniquely appealing ownership proposition. But drive it and you won't be acquainting yourself with the undeniable perfect future of the sports car – but instead a BMW that doesn't deliver the engaging edge an enthusiast might expect.

It should be like a Porsche 918 Spyder for a fifth of the outlay. It’s certainly got some promising ingredients.

The 1.5-litre three-cylinder Mini Cooper engine cradled between the i8’s back wheels has a higher specific output than any production combustion engine that BMW currently makes, feeding 228bhp and 32.6kgm to the rear wheels of the car via a six-speed ZF automatic transmission. Between the front wheels, there’s a 128bhp, 25.4kgm ‘hybrid synchronous’ electric motor, driving those front wheels through a two-speed automatic transmission.

And here’s the clever bit. That electric motor and transmission, the 7.1kWh lithium ion battery mounted where the car’s transmission tunnel might otherwise be and the high-voltage power management system add almost exactly 200kg to the i8. Relative to an aluminium or steel equivalent, says BMW, the carbonfibre-reinforced plastic monocoque saves exactly 200kg. So the car weighs in at 1540kg with fluids onboard: which is less than a current Porsche 911 Turbo, never mind the 918.