We’ve gotten our hands on the petrol avatar of the Mahindra XUV300, here’s what it’s like. 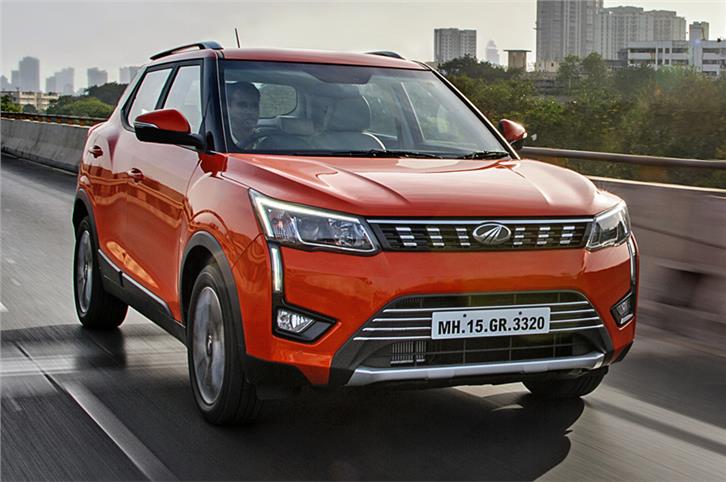 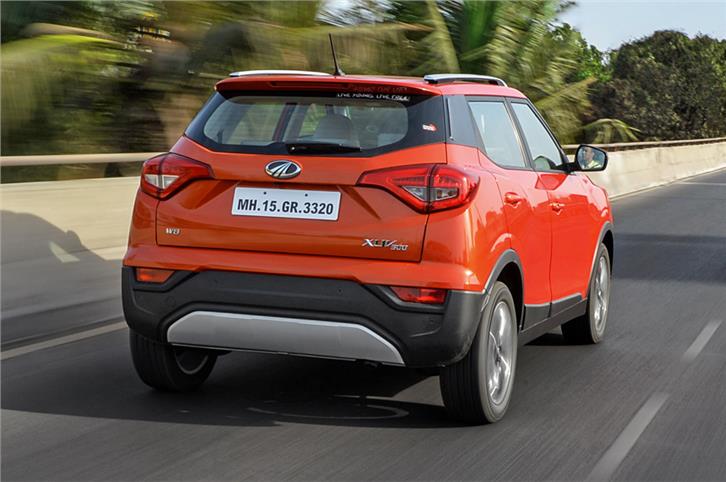 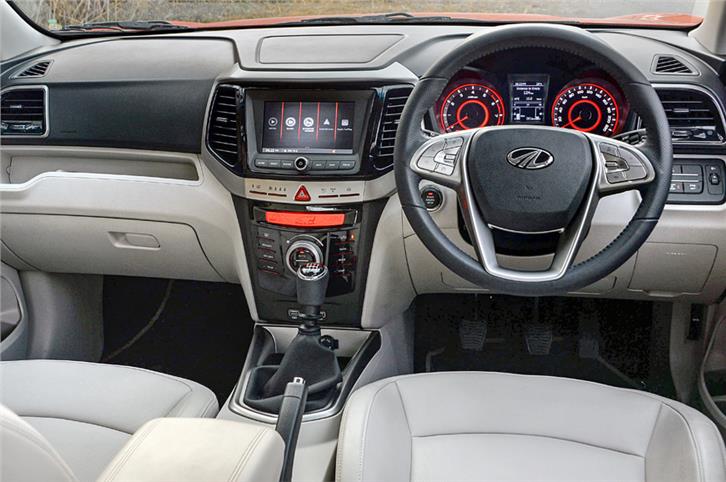 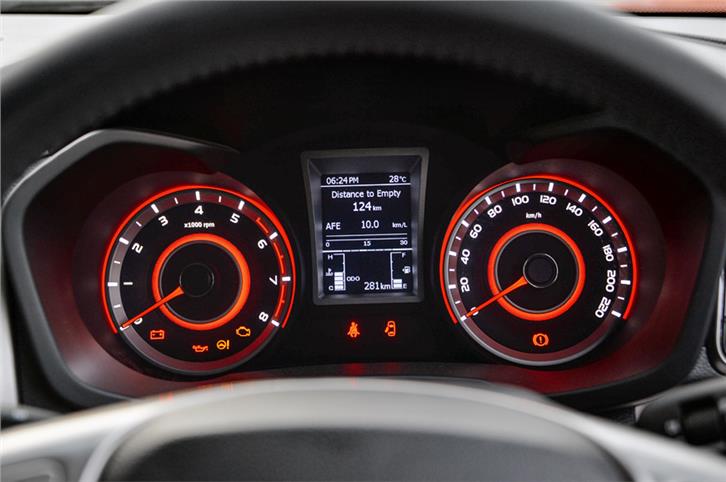 Aside from the XUV300’s all-round talents, its diesel engine thoroughly impressed us by delivering very well on the performance and refinement front too; and under the hood of the Marazzo, the same engine also took home our coveted ‘Engine of the Year Award’. Thus, we were very keen to see if the XUV300’s petrol motor would live up to this high standard. The engine in question is a turbocharged version of the 1.2-litre, three-cylinder petrol unit from the KUV100, which Mahindra says has been thoroughly revised and tuned for duty under the hood of the XUV. 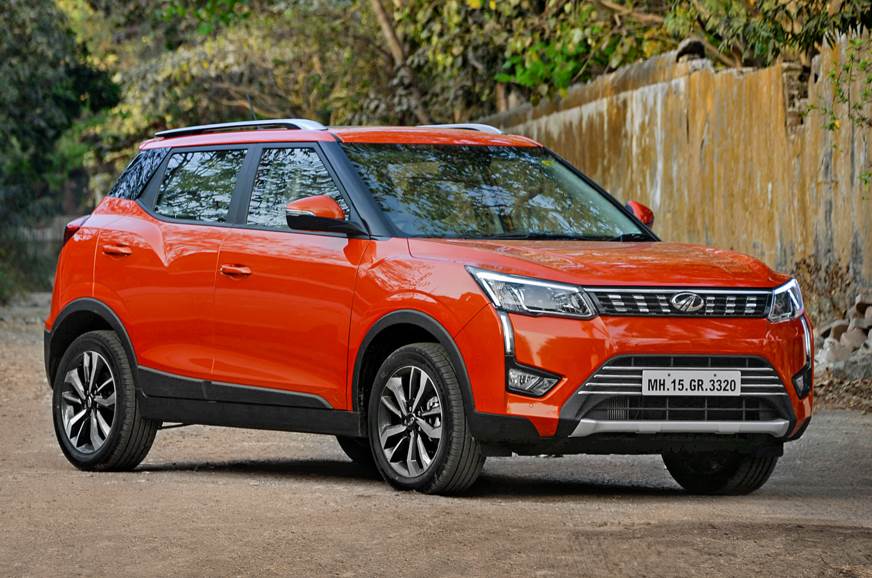 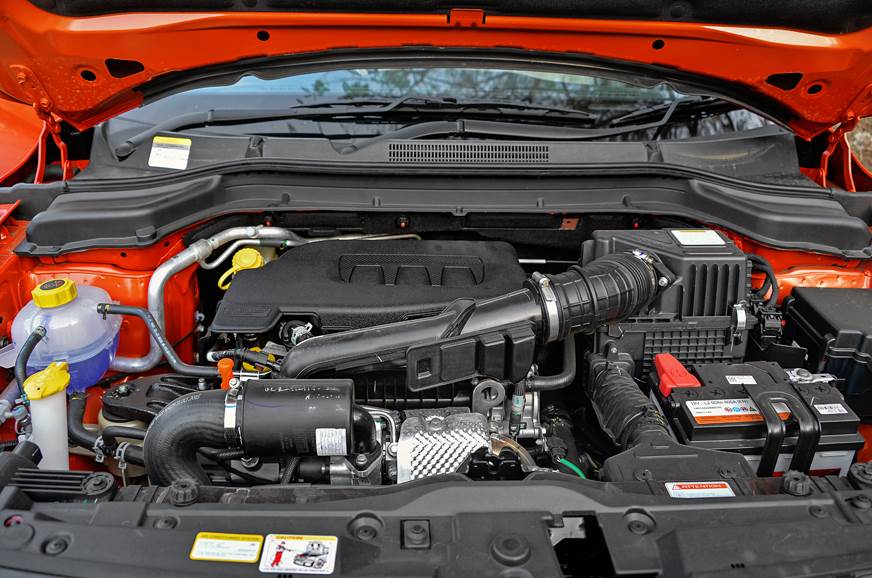 Like the diesel, the petrol XUV300 also comes mated to a 6-speed manual transmission. In all other aspects, too, the two are identical and are offered in four trims. Thus, having reviewed the diesel, we’ll only focus on the petrol engine’s performance in this test. 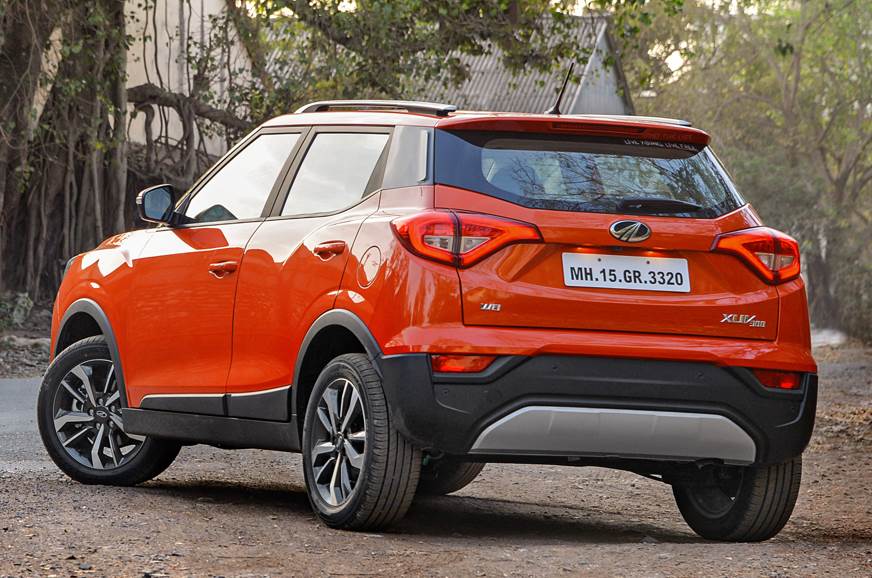 It’s evident that Mahindra has done its homework with the petrol too. At idle, the engine is smooth and refined, especially considering that this is a three-cylinder unit that is inherently difficult to smoothen. The sound note can be a bit gruff, but only just, and once on the move, things get nice and smooth; on the whole, this is a refined engine. At times when the fuel cuts off on the overrun, or during throttle lift-off, it feels a bit lazy and, for a fraction of a second, the car still drives on instead of slowing down; this can catch you unaware at times. 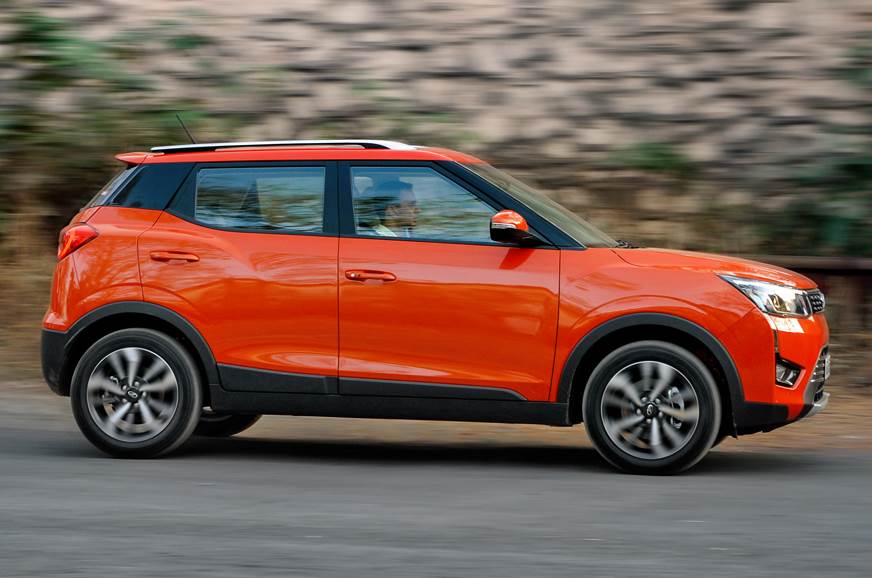 Being a turbo, there is lag. However, power builds early from about 1,700rpm, and then when the turbo kicks in at 2,200rpm, it feels like a second wind rather than turbo lag. This then makes the mid-range nice and strong, and the power delivery stays linear till about the 4,500rpm mark where it rolls off gradually into the 5,800rpm limiter. On the whole, power delivery could have been more linear but the engine can certainly be called a good one; however, the benchmark for small-capacity turbo-petrols still remains the Ford 1.0-litre EcoBoost unit. 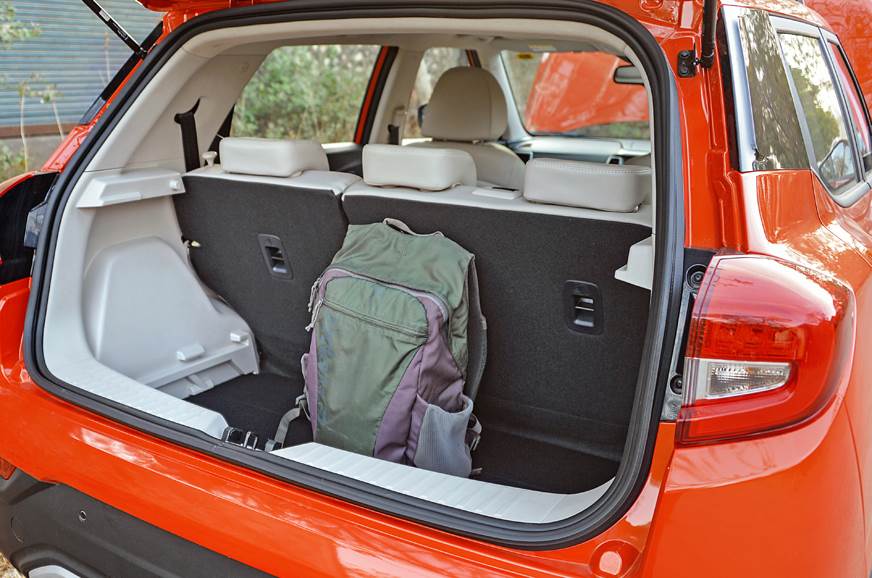 At times, keeping things smooth at low revs requires you to consciously modulate throttle and clutch. The clutch pedal effort is light though and that, along with an easy gearshift and light steering, mean the car isn’t taxing in traffic. Both, the petrol and diesel, offers the variable steering modes but don’t offer very good feedback; however, in the petrol, you will feel a bigger difference in weight between the modes.

In its diesel avatar, the XUV300 remains a very competent package. The performance is strong and refined and it also offers better efficiency to boot – ARAI figures indicate 20kpl against the 17kpl for the petrol. Also, unlike other cars, the diesel comes in at a premium of only about Rs 50,000-60,000, so it would remain our pick between the two. However, this does not mean that the petrol is without merit; its performance and refinement are also good, and if your driving is less and you want that extra bit of refinement, the petrol fits the bill. So, while it may not have the measure of the diesel, the petrol engine on the XUV300 certainly lives up to standards.

Record Rann: Mahindra XUV300 at the Rann of Kutch