The Compass, Jeep's super-hit model in India, is all set to get an off-road-focused variant. We head to Australia to find out just how good is it. 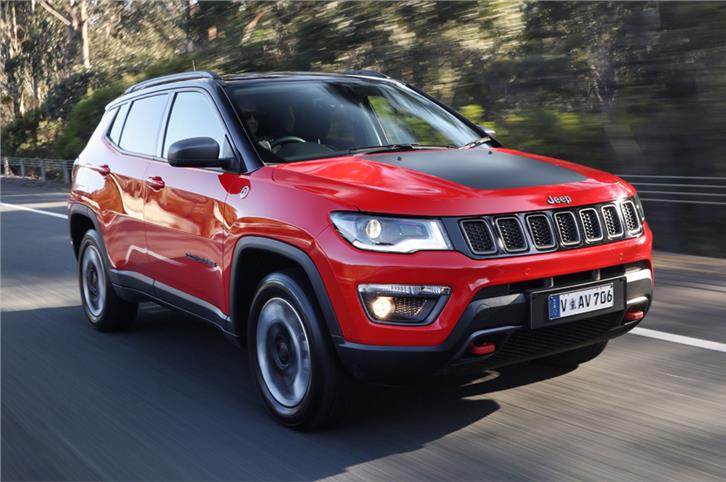 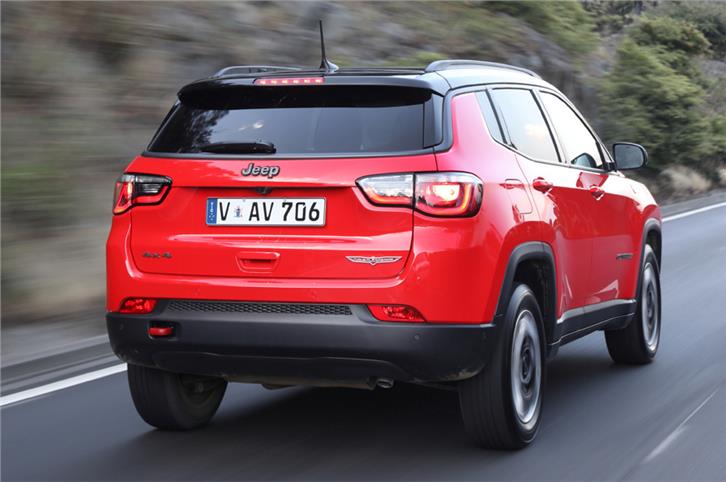 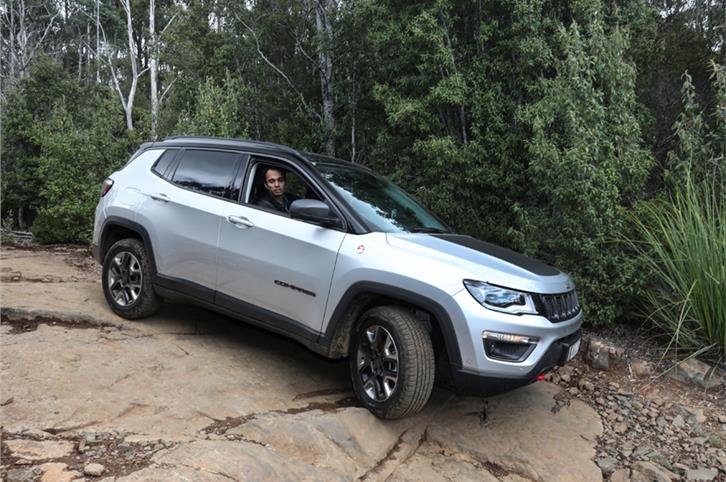 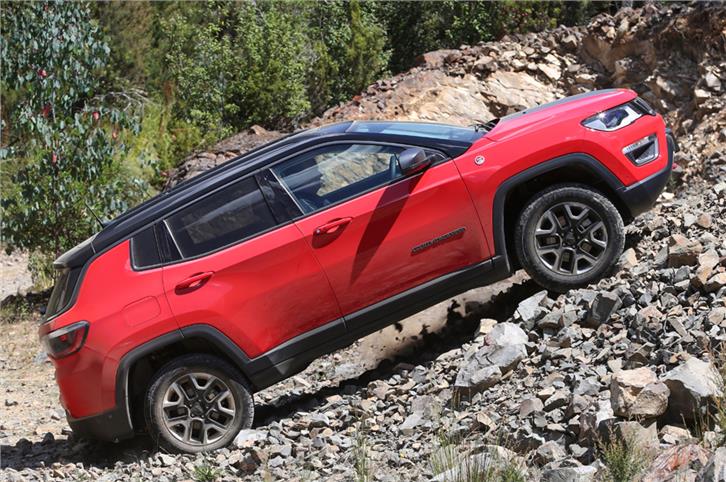