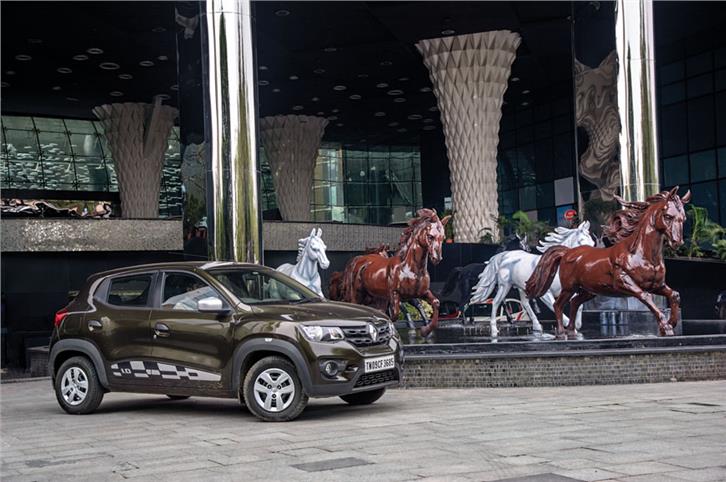 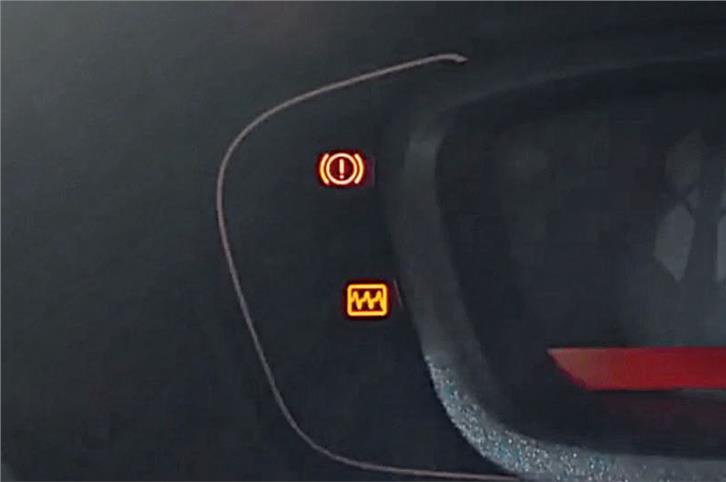 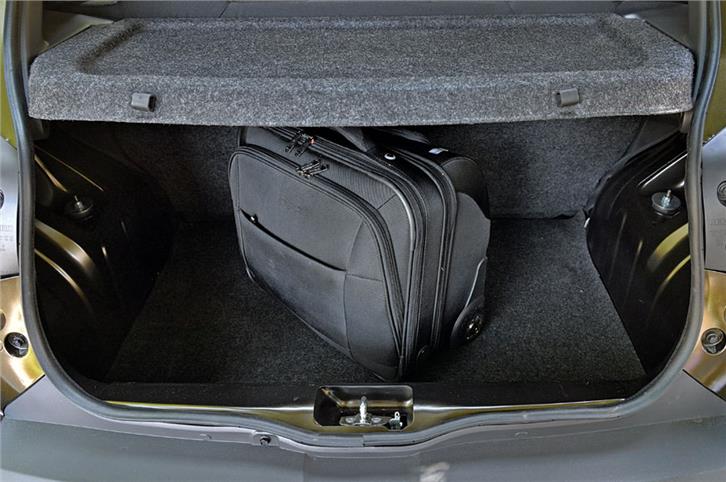 It’s an efficient and practical city commuter, but some flaws have begun to surface.

Our bronze Kwid 1.0 has been a member of our long-term fleet for almost a year, now.  The baby Renault earned itself a fan following even before it entered our fleet, thanks to its plucky performance on the grueling 20,000km drive to Paris we put it through, in 2016.

Our Kwid long-termer has been munching kilometre after kilometre, doing its duty of transporting me to office and performing the occasional outstation stint for shoots.  We’ve crossed the 12,000km mark on the odo and the Kwid has started to lose its ‘new car’ feel. It still offers a fantastic ride quality but a few issues have cropped up.

First, during my regular drive around the city, I found the accelerator pedal to be a bit sticky – it didn’t retract to its original position once I moved my foot off. This meant the car kept accelerating at a slow pace, even when it wasn’t supposed to. Initially, I thought of this as an isolated incident; but it kept happening repeatedly and was quite a cause for concern. A few days later, the instrument panel showed a warning light for ‘Faulty accelerator sensor’, which confirmed my doubts about the problem. The vehicle was sent to the service centre and the issue was fixed by replacing the accelerator pedal and the sensor. Upon investigating further, we found this was a problem seen on many Kwids, which Renault’s been addressing on a case-by-case basis.

After this incident, the Kwid hasn’t given me any major trouble, but there were a few more niggles that surfaced, as time passed. The cabin light doesn’t work in the ‘On’ position; it lights up only when the door is open. Also, what’s annoying is that the audio system functions erratically; this affects music playback, as well. There is a significant amount of rattle from the driver’s window when it is rolled down, especially when the car goes through a bad patch of road.

The Kwid has mostly been driven by me and it is quite natural to develop an emotional connection with your car when you use it for a longish period of time. However, after the critical and unintended acceleration issue and other niggles mentioned, my confidence in the car has taken a knock. But I do hope the Kwid can win back my trust in the days to come.