We get behind the wheel of VW India's hottest hatch ever and unleash its 192 horses. 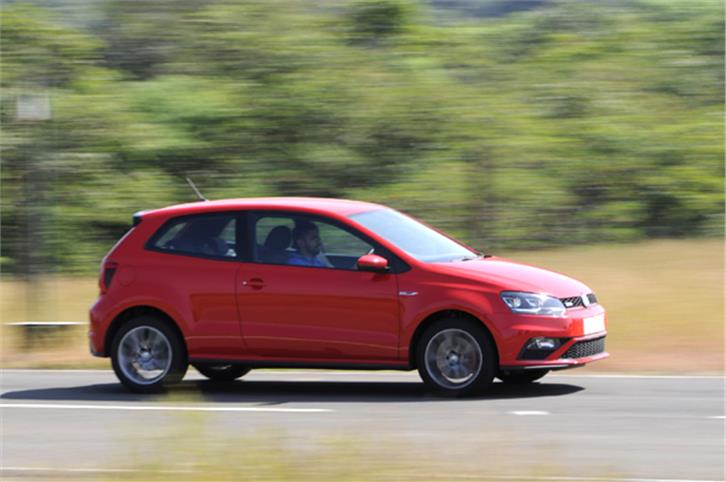 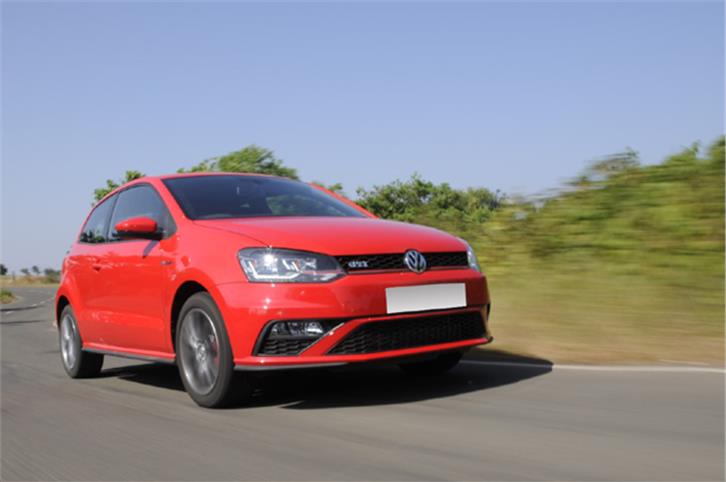 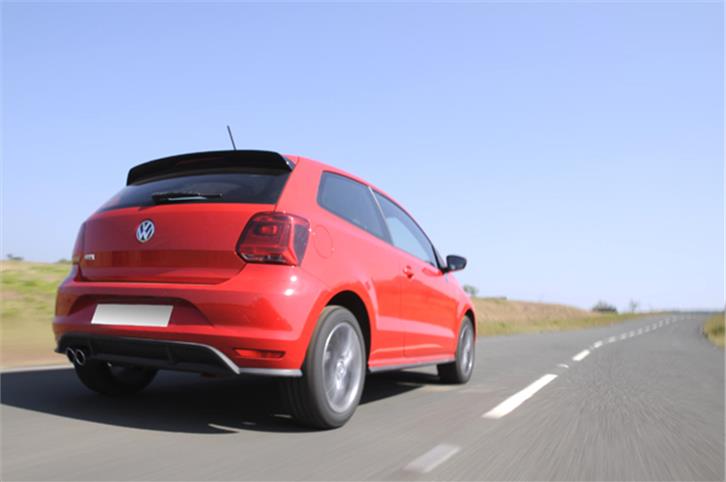 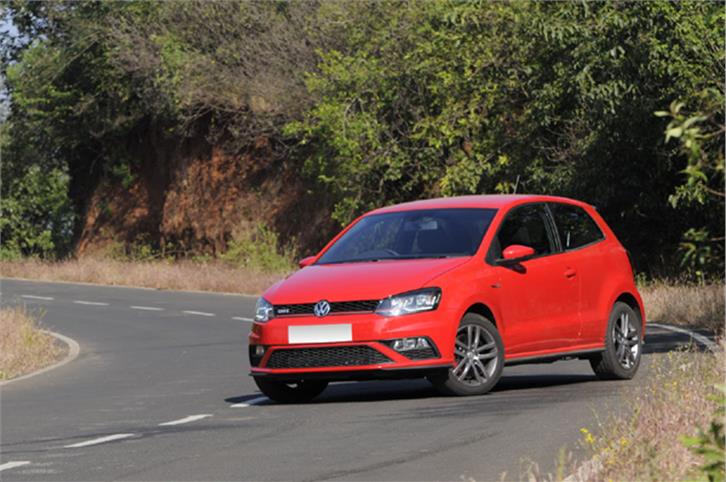 If you had to sum up the VW GTI in one word, it would be “quick”. While there obviously is a lot more to it, the quickness stands out like Helvetica on a page of Times New Roman. On straights, around bends, up mountain curlies, down B-roads, VW’s latest just powers on. It isn’t surprising, considering the car is pulled by 192 horses and weighs just 1273kg, but it certainly is hair-raising.

My rant, I am sure, fails miserably at painting a clear picture of the GTI, so let’s take a step back and deconstruct this hopped-up hatch.

The ‘GTI’ tag on the grille, flank and boot informs you that while this may look like an ordinary Polo, it is actually a feral, adrenaline-rush-inducing machine. These three letters first adorned a VW grille way back in 1975, and they have left behind a trail of rubber marks ever since. GTI is to VW what AMG is to Mercedes or Abarth to Fiat, a shot in the arm of sorts that transforms ordinary vehicles into rubber-burning and air-splitting speed machines.

So what does it mean when these three letters are slapped onto a regular Polo? For starters, the car loses the ‘Polo’ tag, to become the VW GTI in order to clearly distinguish it from its more mundane sibling. More importantly, though, the engine bay is filled by a four-cylinder, 1.8-litre turbocharged petrol engine, essentially the same one that can be found under the Skoda Octavia’s hood, tuned to belt 192hp and 250Nm of torque. Then, a electronic differential lock is strapped on and hooked up to the stability control system to make it difficult for the car to misbehave. If that weren’t enough, the anti-roll bars are stiffened and suspension beefed up.

The India-spec GTI also gets the seven-speed dual-clutch DSG gearbox, which means that upshifts are executed in 8 milliseconds with bare minimal torque losses, and rides on larger and wider 215/45 R16 wheels for that extra grip when you take a corner at speeds you really should not have taken it with.

That the Polo GTI is understated is an understatement. In many ways, it looks just like a regular Polo. True, it, sits on larger wheels, comes with just three doors instead of five, features slick LED headlamps and redesigned tail-lamps and bears a differently designed grille, but these are nuances that will be missed by those who don’t scrutinise automobiles with stalker-like obsession. The cabin too is very Polo-like, except for the flat-bottomed steering wheel with it red cross-stitching and ‘GTI’ logo and tartan racing seats.

Also, to our disappointment, the India-spec GTI does not get the reduced ground clearance or increased track of its European counterpart. That, combined with the 16-inch wheels (the European GTI gets 17-inchers as standard; these are optional in India) takes away from the aggressiveness of the GTI, though both of these characteristics are bound to be appreciated on our bad roads and monster speed breakers. 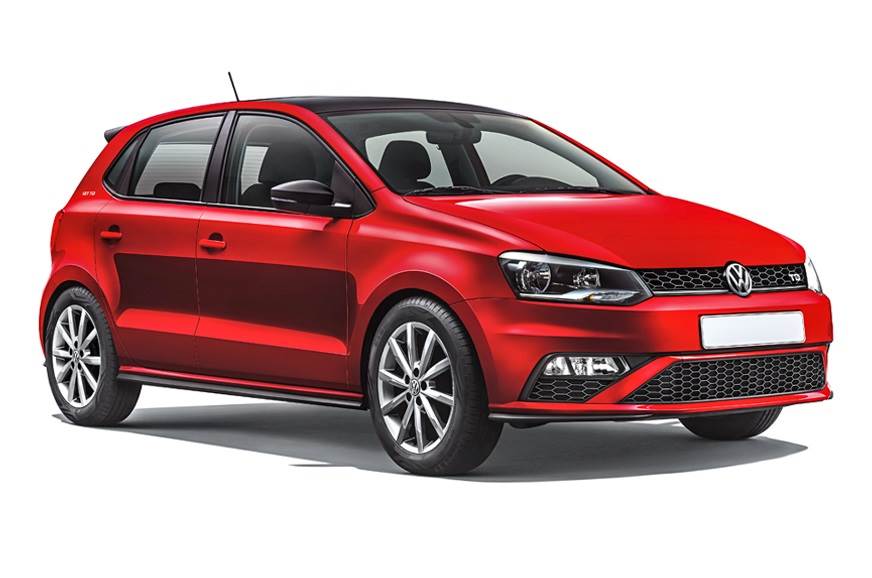