Nissan will launch its new MPV, the Evalia today. We have driven it here on Indian roads and these are our first impressions. 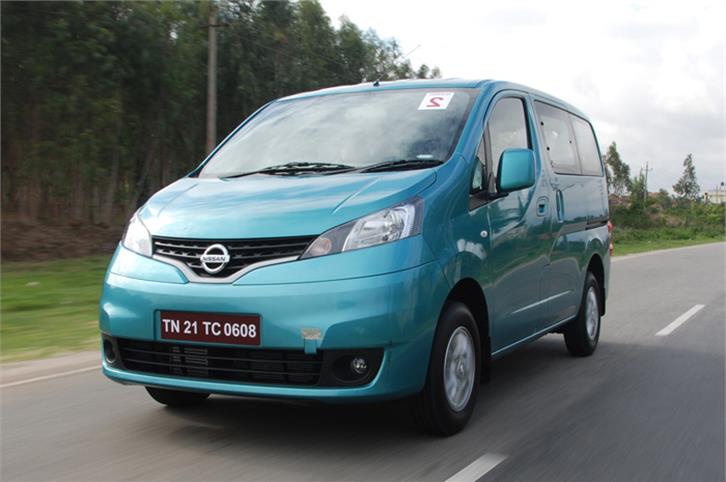 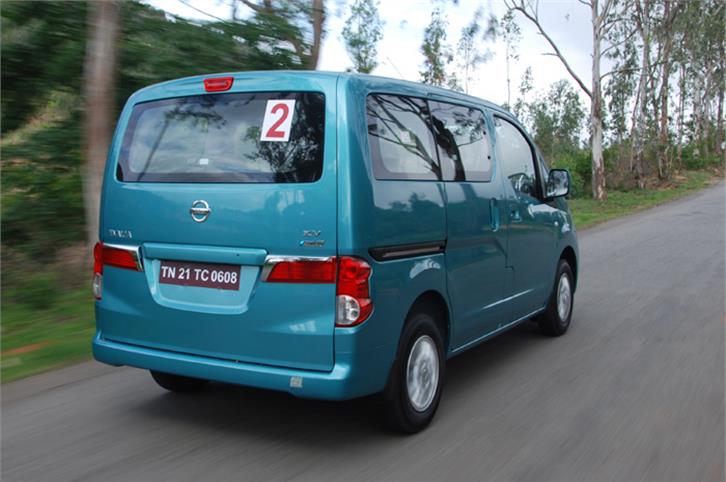 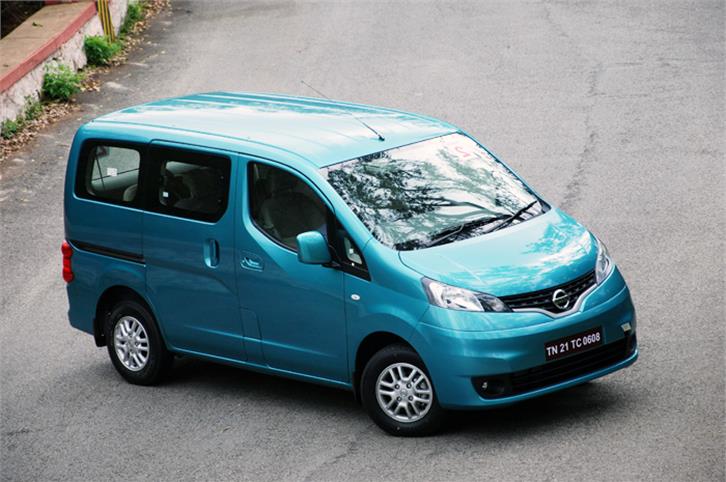 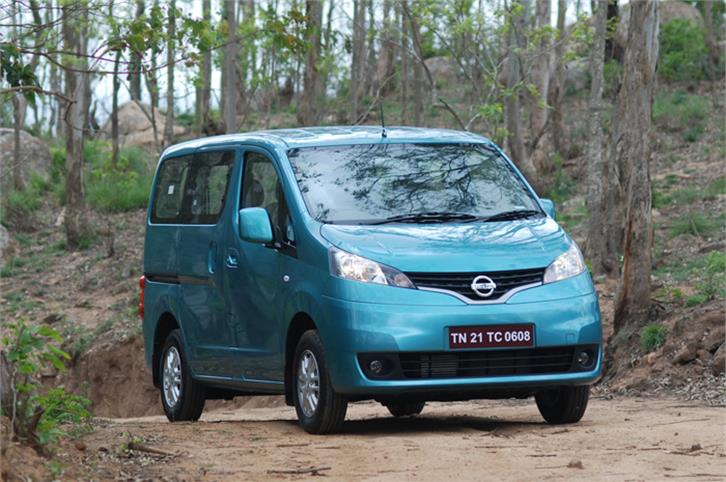 The Innova has been a huge seller for Toyota right from day one, the spacious Mahindra Xylo remains popular with large families, and the response to the Ertiga is sure to have taken even Maruti by surprise. All this points to the great demand for MPVs in India, which is only increasing by the day, and to cash in on this demand, Nissan has just introduced its own family mover, the Evalia. Does it deliver all that an MPV buyer wants in terms of space, comfort and refinement?

MPVs are more about space maximisation than style and this is more than evident on the Evalia, which won’t win itself too many admirers for its design. The frontal styling is pleasant, thanks to the smart grille that flows into the rising headlamps. But viewed from the side, the Evalia looks more like a cargo van that’s been adapted for private use than your typical modern MPV. The slab-like sides and square-ish tail lack any stylistic flair whatsoever, and the puny 14-inch wheels corrupt the overall appearance further.
Watch video review here
Just like the exteriors, the cabin looks a bit utilitarian, with the emphasis being on practicality. Sure, the beige plastics and bright seat fabric play a part to make the Evalia’s cabin look upmarket compared to the version sold abroad (called the NV200), but it still can’t match the Innova for plushness or fit and finish. Form follows function on the dashboard too. It may not be particularly distinctive, but it’s well thought out and comes with a pair of bottle-holders at either end. Oddly, there is no lid on the glove compartment, which means anything you store there will be in plain sight.
What you will really like the Evalia for is the space it has to offer. Front-seat occupants have plenty of room, frontal visibility is great and the seats are comfy too. There’s ample space for middle-row passengers as well, and this is despite not having the option to slide the seats backward as on other MPVs. The flat floor (possible thanks to the Evalia’s front-wheel-drive layout) and generous width also make the middle seat suitable to travelling three abreast, though the seat is somewhat lacking in thigh support. But the bigger problem for middle-row passengers will be the windows, which feel a size too small. To make matters worse, they don’t roll down either, and only come with a restrictive butterfly-type opening. Some may also be put off by the van-like sliding rear doors, but they do allow good access to the third row. Sadly, instead of a lever to fold the middle row, you have to pull on some rather flimsy tags to get the seats down. For its part, the last row offers sufficient head, knee and shoulder room to host two adults in reasonable comfort.