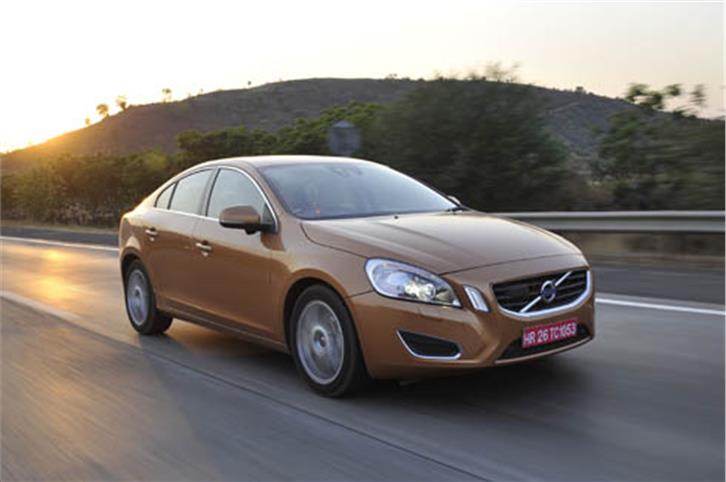 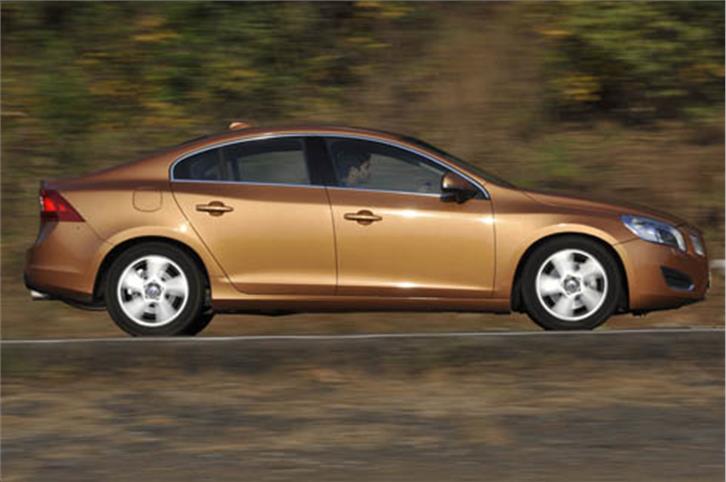 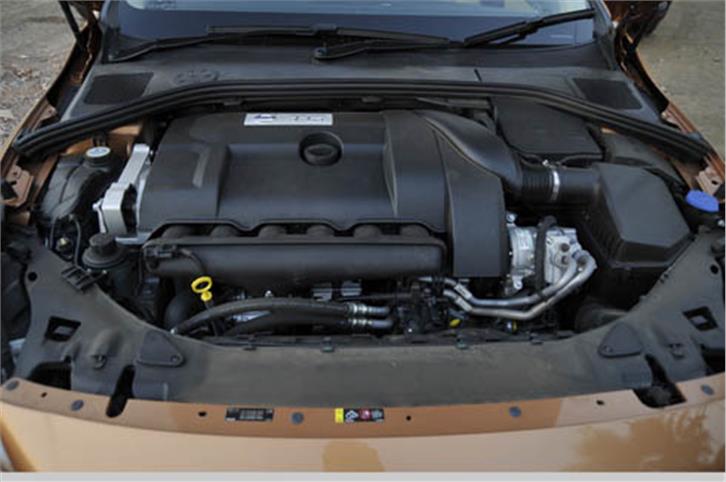 We drive Volvo's competitor to the 3-series and C-Class, the S60 saloon

Volvo wants to go main-stream with its latest and most affordable model, the all-new S60, which they have launched as both 304bhp petrol T6 and a 205bhp D5 diesel. Like all modern Volvos, the S60 is designed with a very rakish profile. Almost no visual cues are carried over from boxy Volvos of old, and there is a lot in common with the design of the XC60.

The S60 was engineered when Volvo was part of Ford and, as a result, the car is built on the same platform as the Mondeo. The engines are located transversely, placed well back in the engine bay for better weight distribution. There is a unique ‘torque vectoring’ feature, which works in conjunction with the stability control program. Weight distribution of the diesel front-wheel drive model, however, is more weighted to the front, with up to 62 percent of the car’s bulk resting on the front wheels.

Although this is Volvo’s entry saloon in India, it comes with a host of safety features, some of them unique to this car, which could shame even an S-class. All that kit at this price is phenomenal. A shocking omission, however, is the lack of either a spare tyre or run-flats.

For Indian tastes, the simple form of the cabin maybe a bit too boring, but there’s an appealing blend of high quality and a robust feel that make it special. The front seats feel a half- size larger than competitors and we found them to be extremely comfortable. Rear seat comfort is also very impressive. You sit slightly lower than in a C-class, but legroom, thigh support and lower back support are much better. The high quality of the materials is also impressive. However, some ergonomic oddities do exist. You can’t point the air-con vents as effectively as you’d imagine, and the mass of buttons on the central console can be confusing.

Volvo has two powerful motors on offer for the S60, and we’ve tested both. However, it’s the T6 with its 304bhp turbocharged straight six that won our heart. Mated to a four-wheel-drive system via a six-speed automatic, this potent motor delivers brilliant performance from anywhere in the powerband. Acceleration is very strong and this turbo-petrol’s mid-range is nothing short of explosive. In a straight drag, the S60 will do 0-100kph in 6.3 seconds compared to 8.10sec and 8.05sec for the most powerful 3-series and A4.

The 2400cc D5 diesel motor is less impressive. This five-cylinder diesel throbs a bit at start up and it certainly isn’t a silent as expected from a car in this class. However, it does spin enthusiastically although you are always aware of the five cylinder engine under the hood. Also, noise levels are considerably higher than a BMW’s 320d which, in comparison, feels both silent and silky smooth. The diesel V60 is the quickest car in its class (if you don’t include the potent but far pricier A4 3.0TDi). Strong midrange revs also make it an effective highway cruiser.

In the T6 petrol the stiffened chassis and four-wheel-drive system work like a charm. Both the suspension and the steering are well resolved too. As a result, the T6 feels well balanced when you corner it hard in ‘Sport’ mode and the car handles corners very well. The T6 also comes with different suspension settings. In Comfort mode, it feels particularly supple and is ideal for normal driving. In Sport mode, the S60 hunkers down with little suspension movement and feels glued to the asphalt. But we were unimpressed with the braking, especially at higher speeds.

Without the adjustable damping or four-wheel-drive system, the D5 diesel feels like a different animal. The suspension cushions passengers, but the ride quality is not as well resolved. The steering feels lethargic, and because it’s front-wheel-drive, the diesel doesn’t feel as well balanced either, with too much torque steer.

If you look at value for money, the S60 blows the others away. The engines are powerful, the safety equipment is unmatched and despite being an import, it’s amazingly well priced. The S60 still lacks the poise of the C-class, the dynamics of a 3-series or the sheer quality of an A4 - but it does offer a unique set of strengths; and is a convincing alternative to its more established German rivals.