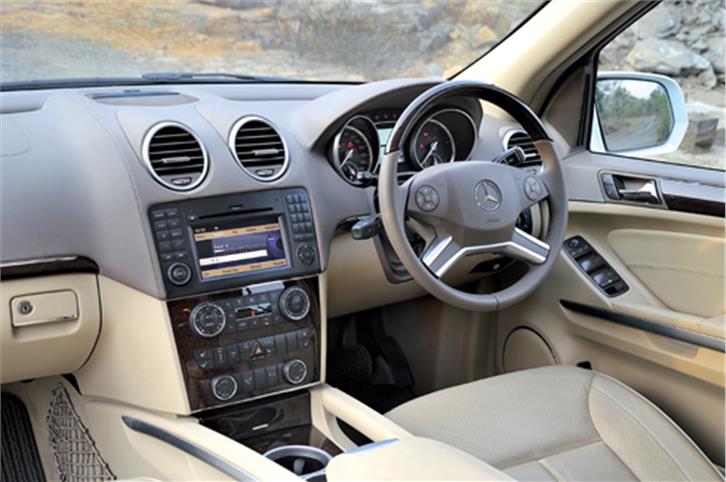 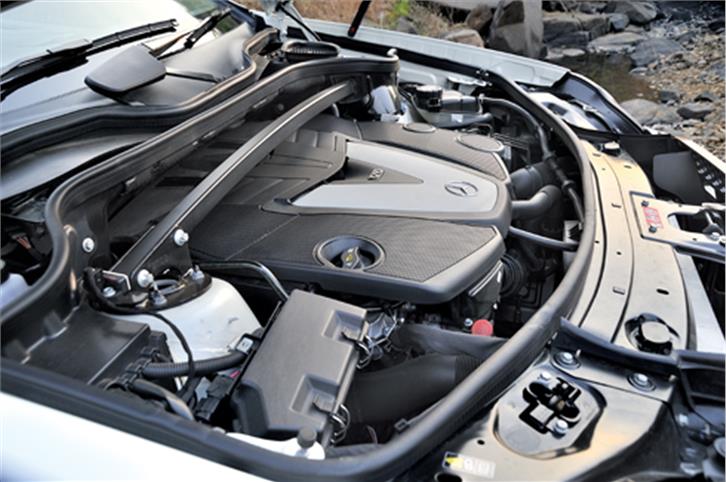 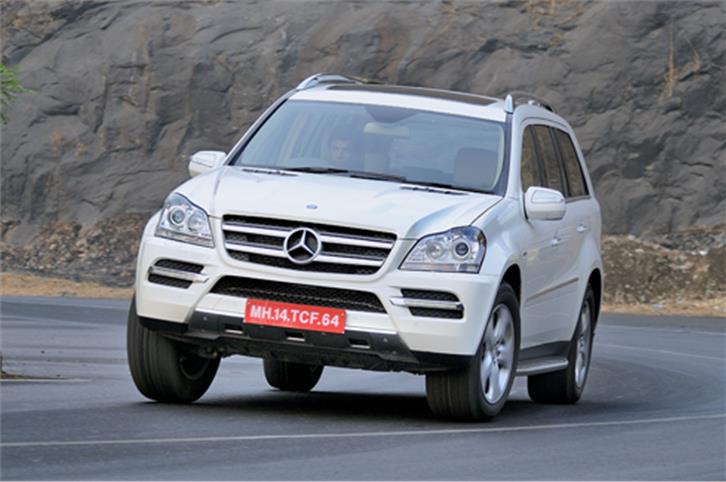 The GL has all the visual appeal of a tarted-up MUV. The flat, square sides and its upright D-pillar are in sharp contrast to today’s dropping window lines and curves. It’s livened up by the generous appliqué of chrome – the roof rails look like two solid bars of polished steel, there’s a chrome brush-guard under the front and rear bumpers, on the door handles and on the load lip. Being over five metres long, nearly two metres wide and almost two metres tall, the GL looks like it could double up as a make-shift tank should war break out.

The GL is based on the R-class MPV, which in turn is based on the Mercedes-Benz ML, which means it’s a monocoque and has Merc’s 4-MATIC full-time four-wheel-drive system. The GL boasts air suspension, which can vary the car’s height through three stages and 110mm. At its highest, the GL’s fording depth is 600mm and ground clearance 307mm. It has 33- and 27deg approach and departure angles, and will tip over only after listing 35 degrees. There’s a full-length skid plate underneath, and our test car came with full off-road kit – lockable differentials, a hill descent system and a low-range set of gears. It also packs in a space saver rather than a full-size spare wheel. All this means our car tipped the scales at a tarmac-crumbling 2505kg.