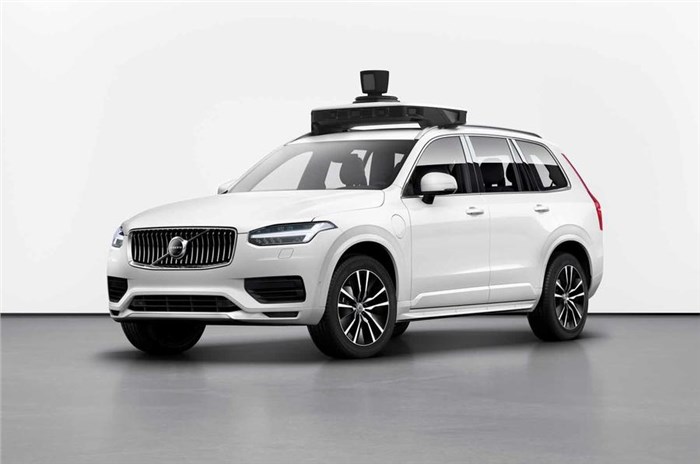 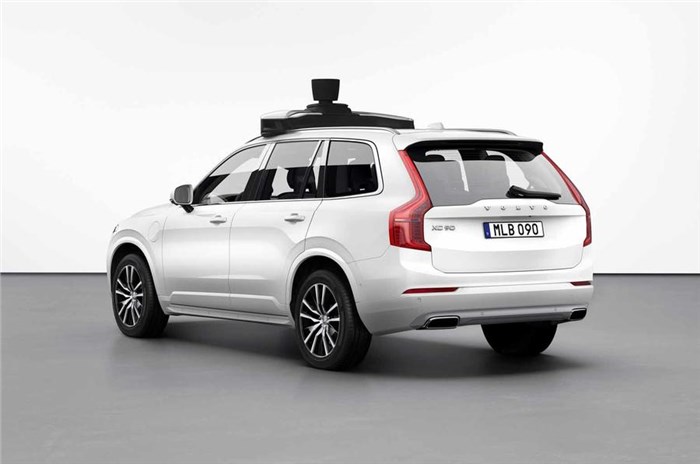 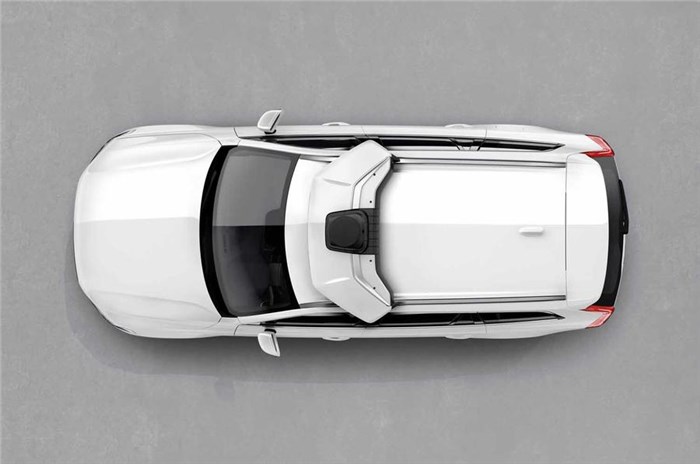 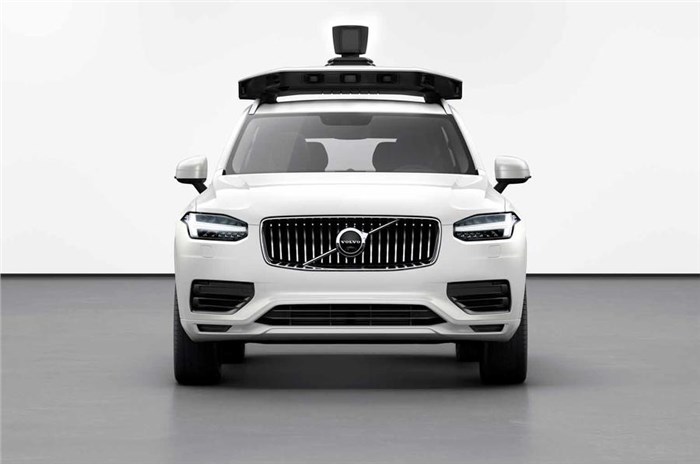 Volvo has presented the result of its ongoing collaboration with ride-hailing firm Uber: a production-ready XC90 capable of self-driving.

Fitted with an array of sensors (not detailed in depth by Volvo) mounted on a bar that fits onto the SUV’s existing roof rails, the system also includes several back-up systems for steering and braking, as well as a back-up battery. The back-up is designed to kick in immediately should any of the primary systems fail.

The XC90 doesn’t feature autonomous software developed by Volvo; instead it’s been designed to allow Uber to “easily install its own self-driving system, enabling the possible future deployment of self-driving cars in Uber’s network as an autonomous ridesharing service”.

The cab aggregator claims the new XC90 is safer and more reliable than its current fleet, and will eventually replace these older vehicles. In 2019, the two companies signed a commercial agreement for Volvo to build and deliver “tens of thousands” of autonomous drive-ready base cars such as these in the next few years.

The Swedish maker claims Uber’s system may be able to safely and legally operate without a “mission specialist” – Uber’s name for a trained employee currently needed to operate and oversee the firm’s autonomous development cars.

Uber has been trialling a fleet of around 250 autonomous XC90s around various states in the US for two years, with the license to conduct testing on public roads in Sweden granted recently. One of Uber’s XC90s was involved in a fatal collision between the car and a pedestrian in Arizona last year, investigated by the National Transportation Safety Board. The firm shut down the programme after the Arizona governor raised objections.

Volvo claims it will “use a similar autonomous base vehicle” for the rollout of future models, based on the next generation of its SPA modular platform. It claims these cars, set to launch in the early 2020s, will include functions "designed to enable unsupervised autonomous drive in creasy designated areas such as highways and ring roads”.

Mahindra to deploy electric vehicles with Uber in Hyderabad 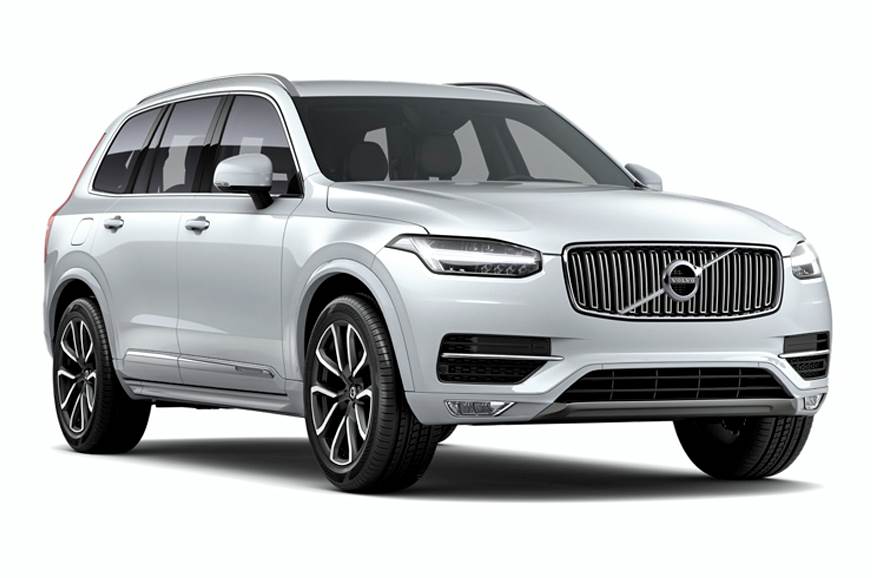