Set to enter production in late 2019, the all-electric hatchback will sport a 170hp electric motor with a range of 400-600km. 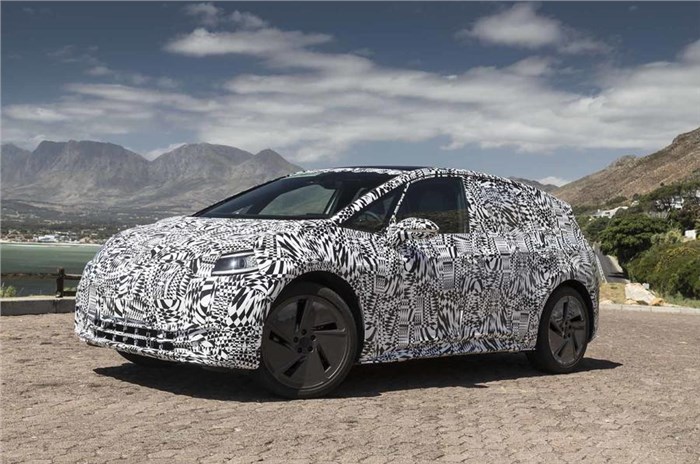 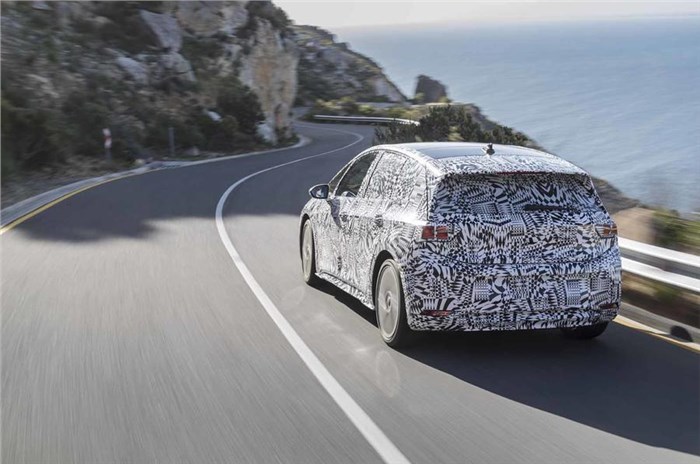 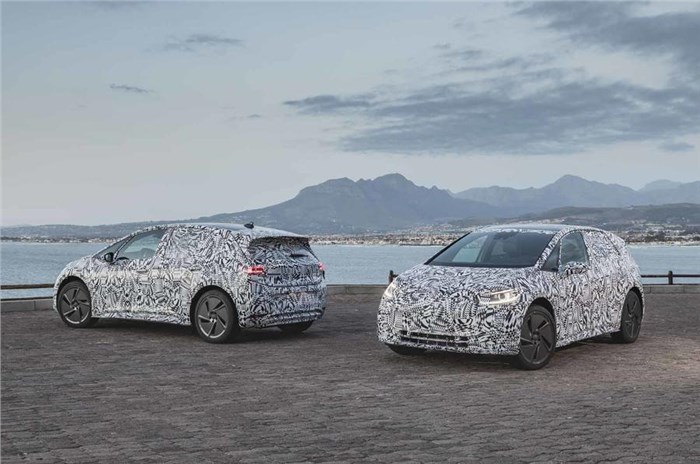 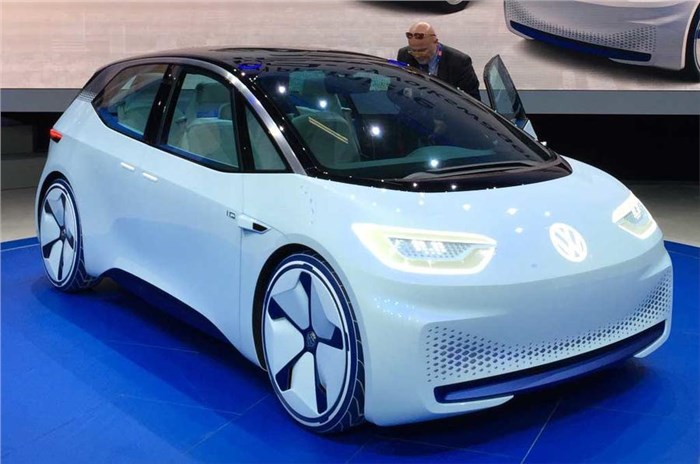 Volkswagen has begun conducting road tests for its all-electric ID hatchback, albeit in prototype form. This hatchback has been built from ground up as a completely electric vehicle and is similar in size to Volkswagen’s Golf hatchback. The car is scheduled to start production in late-2019 and spy images show that the design is true to the ID concept car showcased at the 2016 Paris motor show.

The head of Volkswagen’s design Klaus Bischoff has previously stated that the new hatchback will carry over the concept’s proportions, design cues and wheel size. He also went on to say that the camera-based rear view system will not be implemented due to legal constraints, while the electric door handles will be scrapped due to high cost of implementation.

The Volkswagen ID hatchback will measure in at 4,100mm in length, 1,800mm in width and 1,530mm in height; this means that the ID is 155mm longer, 9mm wider and 77mm higher than the existing seventh-generation Golf. The ID hatchback will be powered by a 170hp electric motor that has a claimed range of 400-600km, easily eclipsing the 300km range of the e-Golf facelift.

By placing the electric motor at the rear, VW has freed up space in the front section of the ID, providing it with an impressive turning circle of just 9.9 metres, promising excellent manoeuvrability. Due to the electric layout, Volkswagen has been able to free up as much room as the large Passat sedan in this Golf-sized hatchback.

The first production prototypes had begun testing in April 2018 with engineers provided a sixteen-month window to complete the development and get the car ready for production by the end of 2019. Volkswagen hasn’t stated anything about an India release for its EV models as of now.