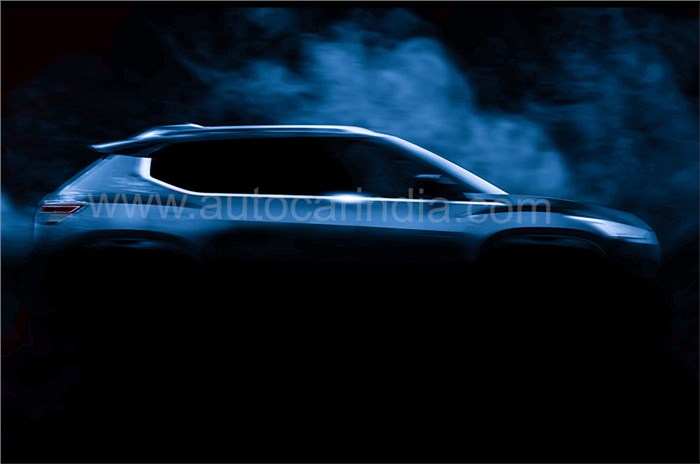 The sunroof is the new in feature for Indian car buyers and has become a key point of distinction across segments. To cash in on this craze, French carmaker Renault and Japanese partner Nissan are understood to be looking at equipping their upcoming budget compact SUVs with the feature. The move would make the Renault HBC (likely to be called the Kiger) and Nissan EM2 (expected to be launched as the Magnite) the most affordable models in India with a sunroof. At present, the most affordable car with a factory-fit sunroof is the Honda WR-V. Interestingly enough, no model in Renault and Nissan’s present India line-ups get the feature.

The Kiger and Magnite will also go one-up on their CMF-A+ platform-mate, the Renault Triber 7-seater, in equipment. The Kiger and Magnite will come equipped with steering-mounted audio controls and will also be offered with automatic climate control, features that are not available on the Triber. Connected tech could also be part of the package on the compact SUV duo.

Powering the Renault and Nissan models will be a 1.0-litre, three-cylinder turbo-petrol engine (codename: HR10) that’s expected to put out around 95hp. Gearbox options will include a 5-speed manual and an AMT automatic gearbox.

The Nissan Magnite is scheduled to go on sale in May 2020, while the Renault Kiger will follow in July 2020. When launched, the Renault and Nissan models are expected to undercut the current crop of compact SUVs, of which only the Maruti Suzuki Vitara Brezza misses on the option of a sunroof. Other models in the category, such as the Hyundai Venue, Tata Nexon, Mahindra XUV300 and Ford EcoSport, get sunroof-equipped versions.