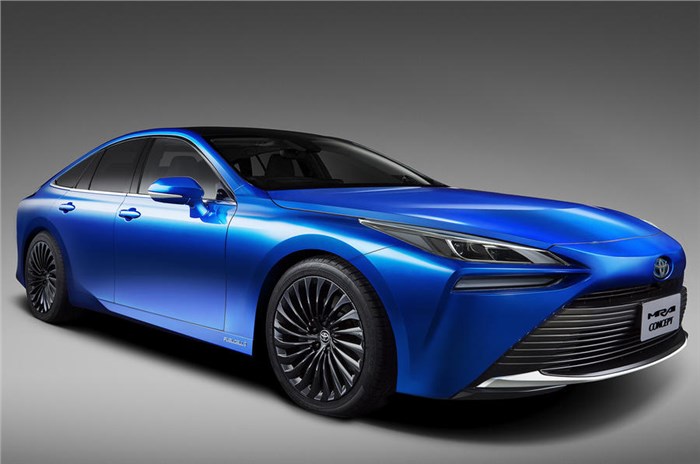 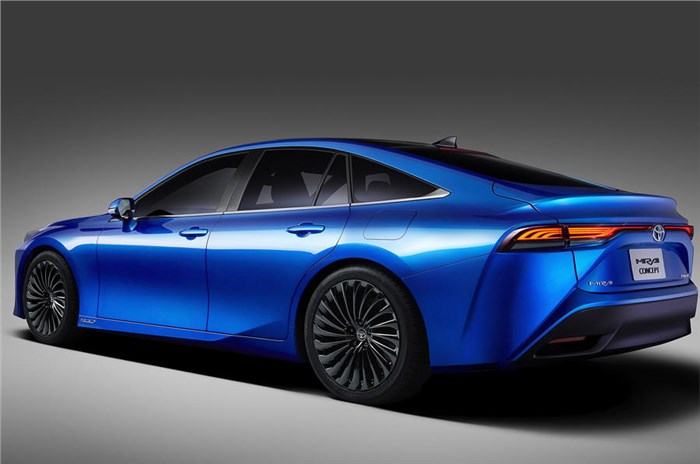 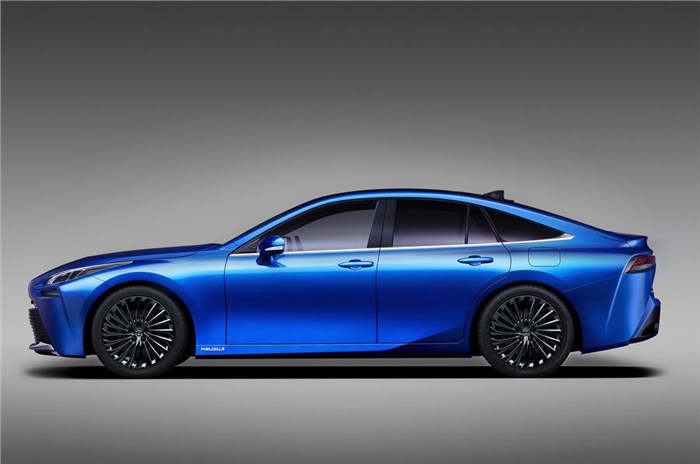 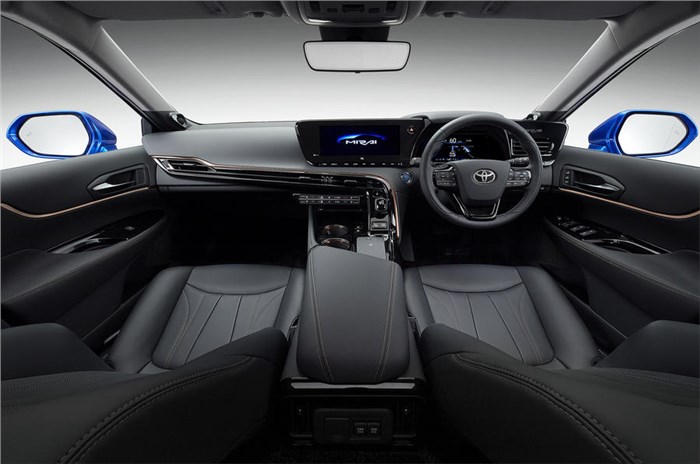 Toyota has revealed a dramatic new Mirai Concept, which previews the second-generation version of its hydrogen fuel-cell vehicle, ahead of this year’s Tokyo motor show.

The new hydrogen powered machine is described as “a final-stage development model of the second-generation Mirai”, with Toyota promising a major step forward in Fuel Cell Electric Vehicle (FCEV) technology. It claims the new model offers a 30 percent increase in driving range over the current model. The second-gen model has a claimed range of over 483km, along with improved driving performance.

The new Mirai Concept is built on Toyota’s latest TNGA platform, and features dramatic new styling including a revamped front with a bold grille, and a sweeping, coupé-like rear. Toyota claims increased body rigidity and a lower centre of gravity.

The interior has also been reworked, featuring a 12.3-inch central touchscreen and a digital instrument display, with many of the controls moved to the centre of the dashboard. Notably, the Mirai now has five seats instead of the original four, which Toyota says has been enabled by a reworking of the hydrogen fuel-cell configuration.

Aside from the claimed increase in range, Toyota has not given specific details of development work done on the fuel-cell powertrain. However, it says that the system, including the fuel-cell stack, has been entirely redesigned and offers increased hydrogen storage. It also claims that the work on the system ensures a smoother, linear response, along with improved handling.