Gazoo Racing has taken the Daihatsu (a subsidiary of Toyota) Copen convertible and has made it sportier with styling and chassis upgrades. 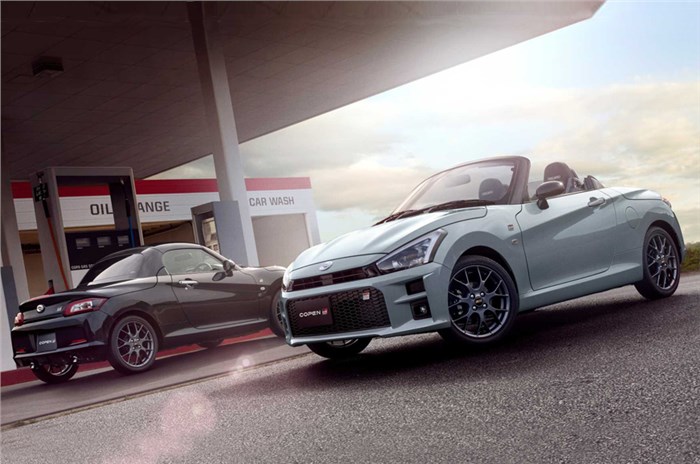 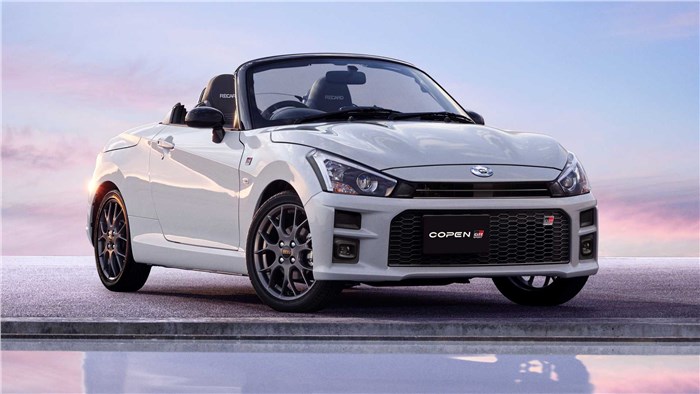 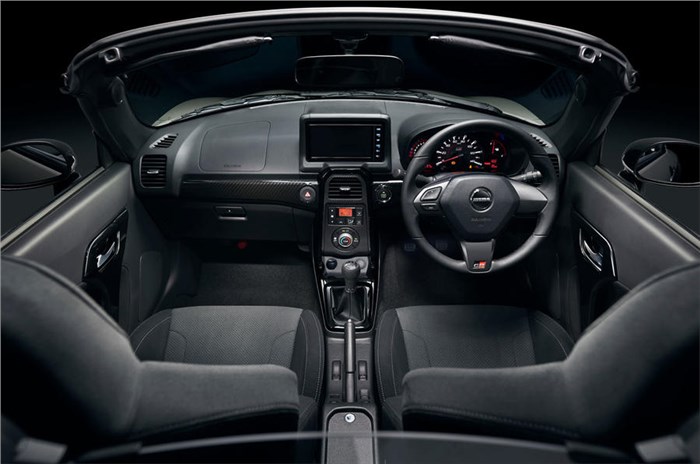 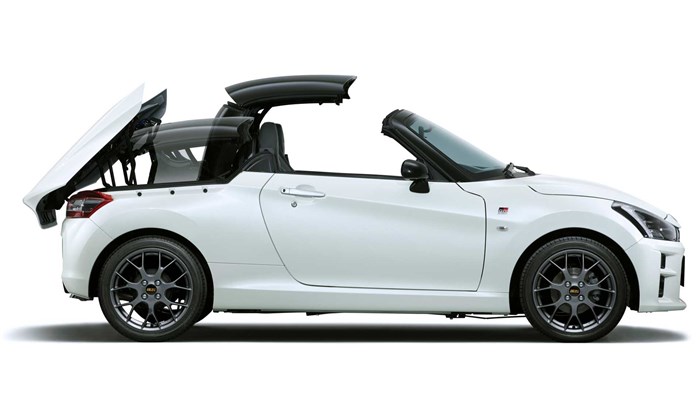 Toyota’s modifications are primarily handling-focused, with the addition of a front brace and reshaped centre brace enhancing body rigidity. Suspension modifications, including a retuned spring rate and bespoke shock absorbers, are claimed to achieve a balance between smoothness and grip.

The Copen’s electric power steering system has been tuned for enhanced dynamics, and is claimed to improve turn-in response and make it easier to use the car’s full performance in all environments.

Inside, the Daihatsu’s seats are replaced with performance-oriented Recaro ones, while the speedometer and rev counter are redesigned to reinforce the car’s sporting ambitions. There are eight colour options for the exterior, but the Copen GR Sports’ interior can only be specified in black.

The Copen’s 660cc turbocharged three-cylinder engine is retained, sending power to the front wheels through a 5-speed manual or 7-speed CVT gearbox.

As things stand, the GR Sport Copen convertible will only be offered in the Japanese market, where it can be equipped with additional TRD skirts, spoilers, bumpers, etc.

What do you think of Toyota's new sporty compact two-seater? Let us know in the comments section below.