The Maruti Suzuki Baleno-based Toyota Glanza will be sold with two variants and two engine-gearbox combinations. 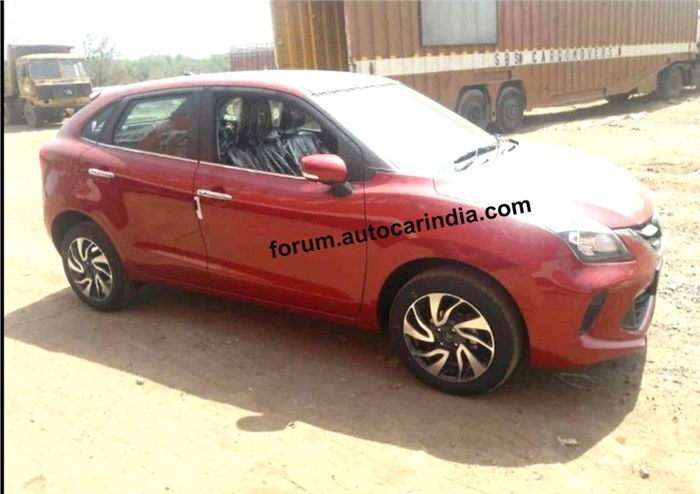 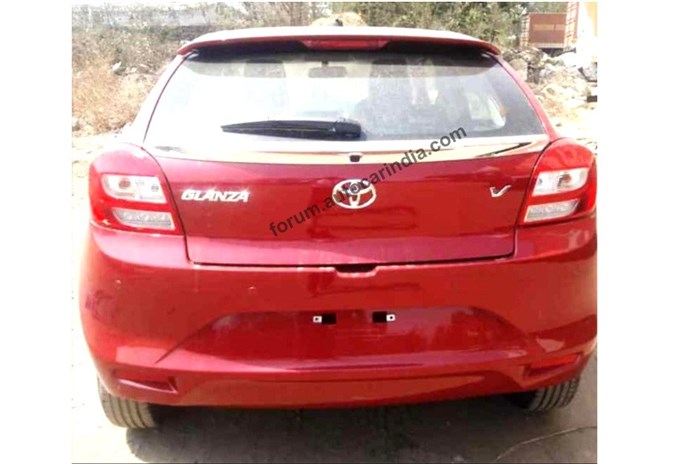 Toyota dealers have begun readying their outlets for the launch of the new Glanza hatchback that is essentially a rebadged Maruti Suzuki Baleno. While there is no official news on the commencement of bookings for the Glanza, a few dealers have begun receiving enquiries for the model, thanks to various online leaks and the official teaser that was released last week.

The name Glanza has been derived from the German word ‘glanz’, which means brightness. The Toyota hatchback is being produced at Maruti Suzuki’s Gujarat plant, alongside the Baleno. A total of 364 units have been dispatched to Toyota from this plant and a handful of dealers have already begun receiving the model.

The Toyota Glanza is the first new product under the brand’s joint venture with Maruti Suzuki in India. It will be followed by the sharing of other cars. Last week, Toyota officially revealed the name of its new premium hatchback – the Glanza – accompanied by a teaser video of the car (or at least its right rear fender) ahead of its expected launch on June 6, 2019.

As seen from the multiple images, the Glanza features only cosmetic changes (over the Maruti Suzuki Baleno that it is based on) that include a revised two-slat chrome grille with Toyota badging and new nomenclature on the tailgate. The rest of the car – even the alloy wheels, as seen in the teaser – is exactly the same as Maruti Suzuki’s Baleno.

The Toyota Glanza comes with only one petrol engine, which gets the options of a 5-speed manual and a CVT gearbox. The engine will be a 1.2-litre unit – also sourced from Maruti – tuned to meet BS-VI regulations.

The cabin is expected to feature a few cosmetic changes, but as with the exterior, they are likely to be minor as well. The Glanza is Toyota’s second hatchback for India, after the Etios Liva (which will continue to be sold, for now).  The Toyota Glanza is expected to come in only two variants, which could be equivalent to the Maruti Suzuki Baleno Zeta and Alpha trims.

Toyota is expected to offer the Glanza with a standard 3-year/1,00,000km warranty, as against Maruti’s 2-year/40,000km. The company may offer its extended warranty plans, including the five-year True Warranty package that can be opted for within the period of standard manufacturing warranty, and the seven-year Toyota Timeless Warranty package that can be purchased after the standard warranty is over.