Sierra EV is based on the Tata Altroz’ ALFA platform. 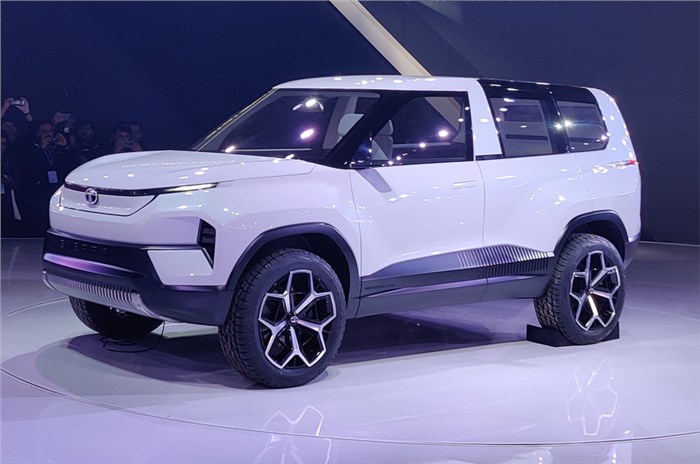 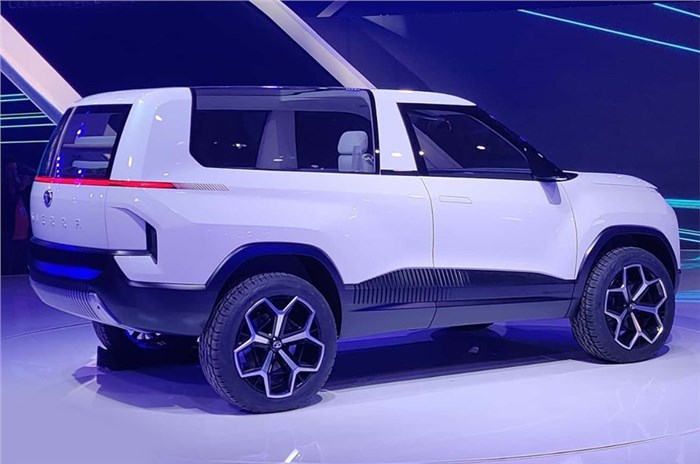 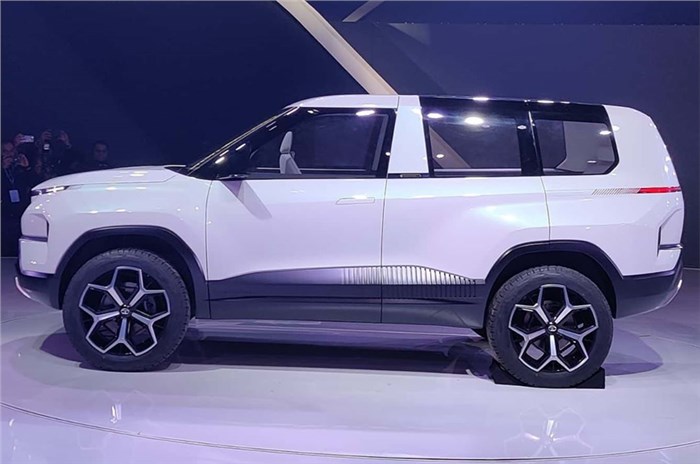 Tata Motors has resurrected the much-loved Sierra moniker with the reveal of the Sierra EV concept. The SUV pays homage to the original Sierra SUV, which was called Telco when it was launched in the early '90s by Tata Motors.

The concept SUV is based on the Altroz’ ALFA platform and carries the signature design cue of the original: the curved-over rear-side windows. However, unlike the original Sierra, the concept's side windows wrap all the way around, and, in fact, is a glass canopy.

Another notable highlight of the '90s Sierra was the three-door (two side, one rear) setup. Tata has tried to follow the same setup on the concept too, thus the Sierra EV concept has no rear door on the right-hand side, while the left features a sliding rear door with a cleverly disguised glass area and B-pillar.

The Sierra concept's cabin has a lounge-like seating area with a rear bench and a front passenger seat that can swivel around to face the rear.

For now, details of the Sierra's electric powertrain haven't been released, and neither has Tata officially commented on the possibility of its launch. The only details released so far are the exterior dimensions; the length is 4,150mm, width 1,820mm, height 1,675mm, and the wheelbase measures 2,450mm.