Tata Harrier public previews would have dedicated time slots for customers who have already pre-booked the SUV. 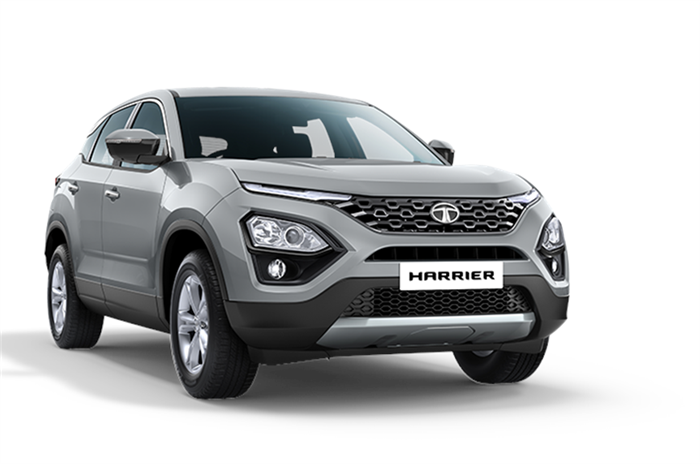 Tata Motors has announced public preview details of its upcoming Harrier SUV. The company will begin showcasing the Harrier to general public, starting from December 18, 2018.

The Harrier's public preview event will commence in Gurugram, where the SUV will be on display at the Cyber Hub on December 18 and 19. The next location will be St Joseph Ground, opposite UB City in Bengaluru on December 22 and 23. After this, the Harrier public showcase will take place simultaneously in Delhi (DLF Place, Saket Mall) and Lucknow (Taj Gomtinagar) on December 29 and 30. The company will display the SUV on January 5 and 6, 2019, in Ahmedabad (Novotel Lawn), Chandigarh (Chandigarh Club) and Pune (Balakrishna Lawns, Koregaon Park). Additionally, the Harrier will also be displayed in Mumbai, Chennai, Kochi and Hyderabad but the dates haven’t been revealed yet.

All public preview events of the Tata Harrier will be segregated in two time slots. First, the SUV will be shown only to customers who have pre-booked the SUV – this will take place from 9am-11am. Then the SUV will be available for general public viewing from 11am-9pm at the aforementioned locations.

The Harrier SUV is expected to launch in late January 2019. The SUV is bigger than most of its rivals and comes with a 2.0-litre diesel engine mated to a 6-speed manual gearbox.