Altroz launch to take place in January; will come with two engine options. 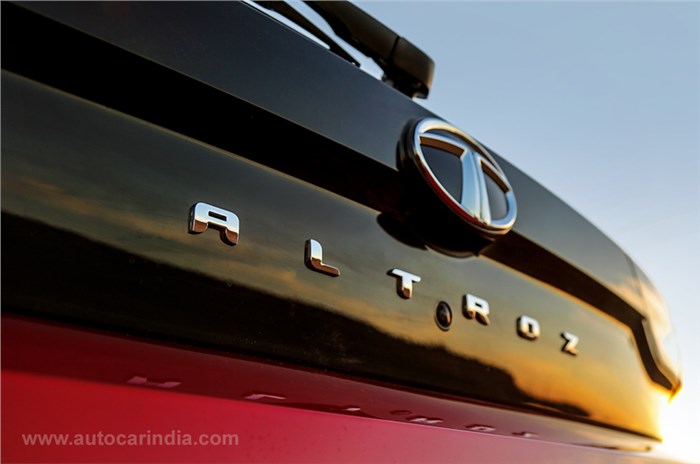 Tata Motors will announce the pricing for the Altroz premium hatchback early next year. The model was recently offered to the media fraternity for reviewing (you can read our review here).

While the Altroz is expected to see a market launch in late January, we can confirm that the deliveries to customers will begin only in mid-February 2020.  The company started accepting bookings for the Altroz on December 4, 2019, as reported by us earlier, and a quick check with dealers tells us that it’s the petrol-powered model that is gathering more interest.

The premium hatchback will come to the Indian market with two BS6-compliant engine options – a 1.5-litre diesel and a 1.2-litre petrol unit. The Altroz diesel churns out 90hp and 200Nm of torque, while the petrol model is good for 86hp and 113Nm. The model will get a 5-speed manual gearbox option initially, with a DCT automatic gearbox expected to be launched later.

Tata will launch the Altroz in multiple variants. In addition to this, a number of customisation packs will be extended to make the Altroz more accessible to buyers looking for certain features that are available in higher variants but don’t wish to pay for the top-spec car.

The Tata Altroz will be a direct rival to the Hyundai Elite i20, Maruti Suzuki Baleno, Honda Jazz and the Toyota Glanza in the Indian market.