Retro-styled Waku concept allows users to switch body shape between estate and coupe; the autonomous Hanare is a 'mobile room' concept on display. 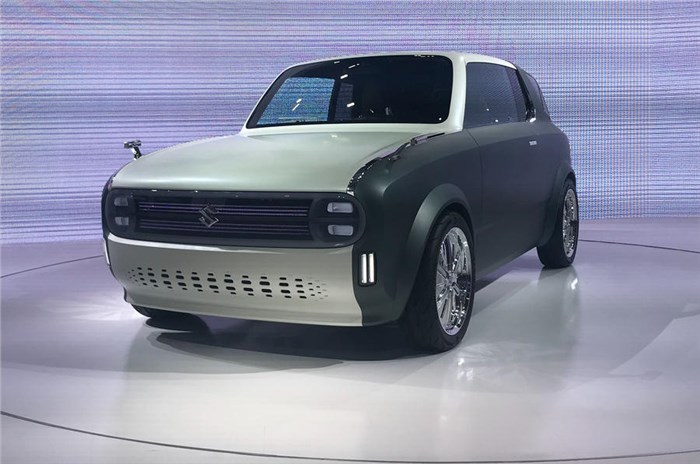 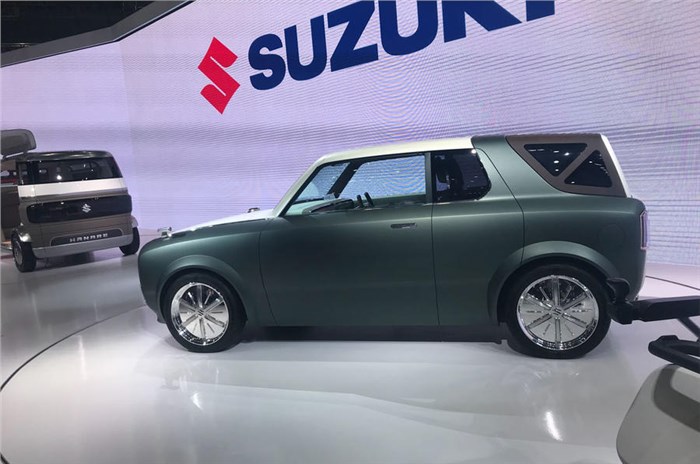 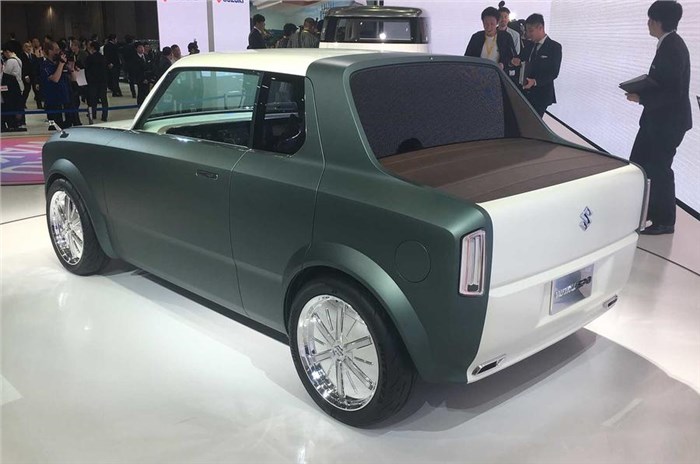 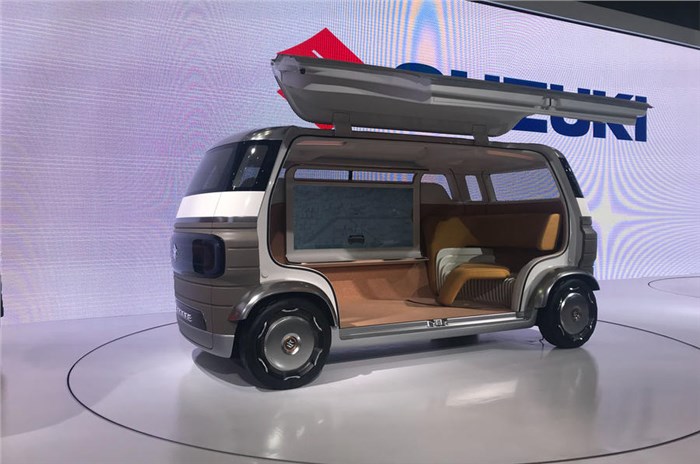 Suzuki has revealed two new concepts at the 2019 Tokyo motor show – the retro-styled Waku SPO and the Hanare 'mobile room'. The former is a plug-in hybrid concept that features design elements which can be switched according to personal preference. As per Suzuki, the Waku is a personal compact PHEV, intended for use by a family to “share fun and excitement”.

The Japanese brand said the model features a ‘Waku Waku’ switch that can customise the car by allowing users to “switch its body shape, front mask and content shown on the dashboard”, so the car “can transform to meet each and everyone’s fun and excitement”.

When asked whether the car could make production, its designer Takafumi Ogiso told our sister publication Autocar UK, "It is a concept car. It is not decided [what features will make production] but I would like to see some of the friendly features, such as the headlights and mirrors. Also, it’s design which isn’t too angular."

Suzuki has not disclosed any technical details of the Waku's plug-in hybrid powertrain.

The Hanare – a Japanese term for a small dwelling built to the side of a home – is an autonomous pod-style vehicle designed for an “efficiency-centric future”. Suzuki says the machine would allow users to work or rest during long journeys, with the Hanare capable of being customised for different uses and to the requirements of different users.

Both the concepts are designed to showcase Suzuki’s efforts in developing future technologies. Suzuki’s stand is themed around the concept of ‘Waku Waku’, a Japanese term that means excitement in English.

The third new concept on Suzuki’s Tokyo show stand is the Hustler concept, but a production version of this would only be intended for the Japanese market.