The compact MPV gets two mild-hybrid options in Japan; the car spotted testing is the higher-spec version of the standard Solio. 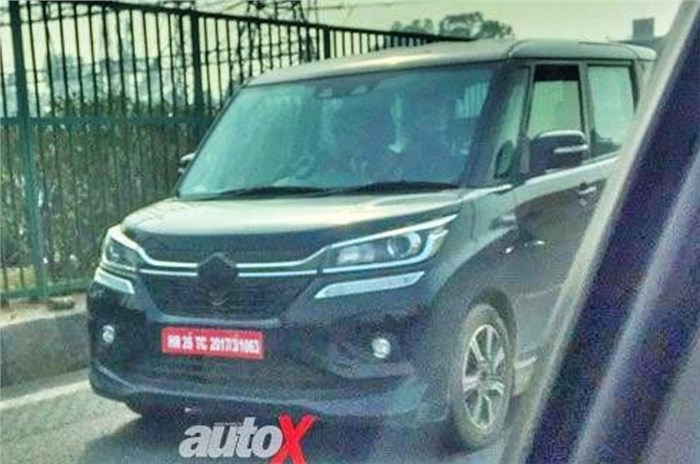 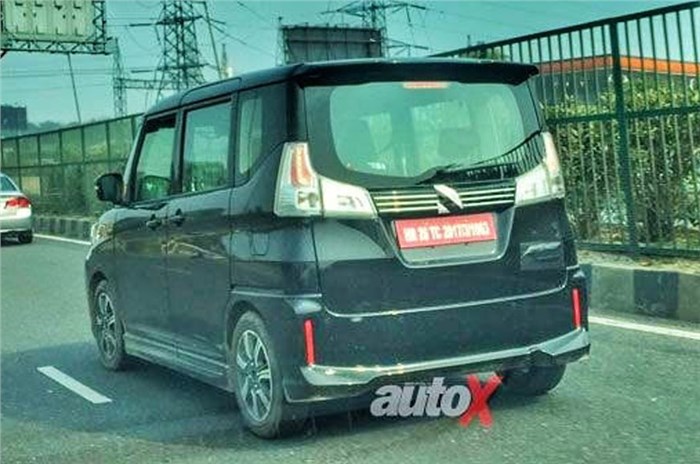 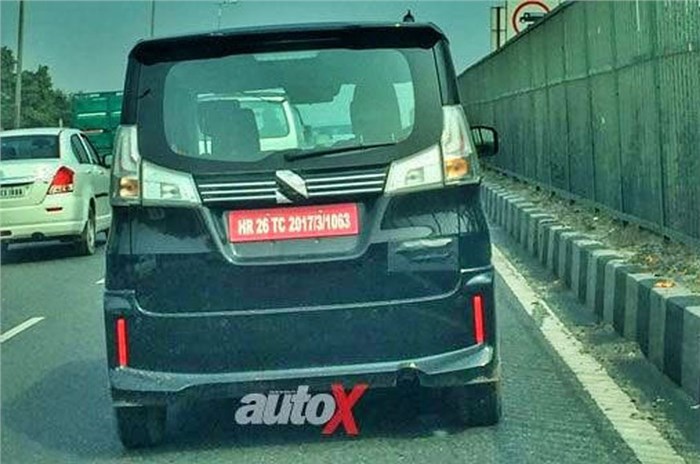 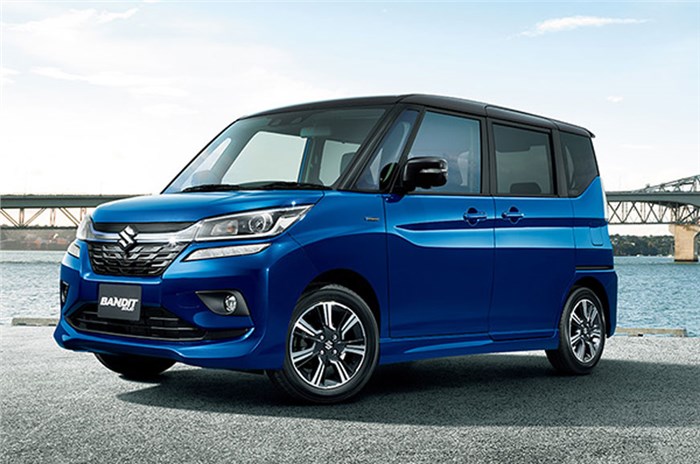 The Suzuki Solio has been caught testing in India yet again, though this time in its higher-spec Bandit variant. The Solio has been spotted testing on our roads multiple times in the past and it was also showcased by Maruti Suzuki at the Future Mobility Show 2019.

Suzuki’s Solio Bandit, in most respects, is identical to the standard Solio, save for the restyled front end. On the front, the Bandit features a new grille, bumper and split headlight design that make it appear more squared off than the Solio. Besides this, in Japan, Suzuki offers the Bandit with new alloy wheels and dual-tone colour schemes to further differentiate the model.

In the Japanese market, both, the Solio and the Solio Bandit, come with Suzuki’s K12C 1.2-litre, four-cylinder petrol engine paired to two 12V mild-hybrid layouts. The first hybrid system comprises a 12V Integrated Starter Generator (ISG) and a small battery pack, which powers an electric motor that puts out 13.6hp and 30Nm of torque; and when combined with the petrol engine, produces a combined 91hp and 118Nm of peak torque. The second system only features the 12V ISG. Gearbox duties are carried out by a CVT gearbox for the model with the electric motor, while the other one gets a 5-speed automated manual transmission (AMT).

There has been no announcement made by Maruti Suzuki about the India launch of either the Solio or Solio Bandit. However, the carmaker could very well display Solio Bandit at the upcoming 2020 Auto Expo, as it did with the previous-gen Solio at the 2012 Auto Expo.

As Maruti Suzuki is looking towards greener mobility solutions for India, the carmaker could be testing its future mild-hybrid system for the Indian market on the Solio.