The Rexton G4 mid-cycle facelift is expected to sport only cosmetic changes and unchanged mechanicals. 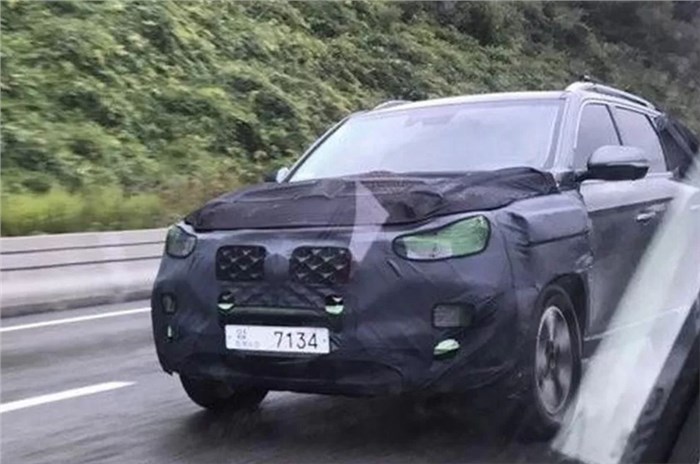 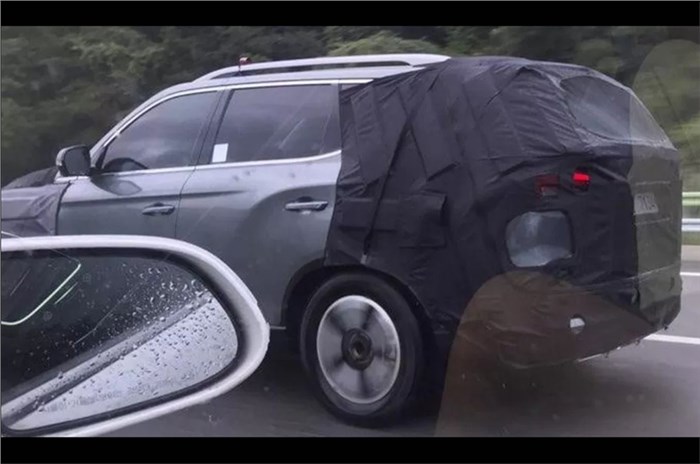 Ssangyong introduced the current generation of the Rexton, called the Rexton G4, in international markets back in 2017. A set of images have recently surfaced online, which imply that the Korean carmaker has begun working on a mid-cycle facelift for the SUV. The facelift is likely to feature only cosmetic changes, with its mechanicals remaining unchanged.

Let’s begin with the exterior where the bulk of the changes will be made. The Rexton G4 facelift will receive a restyled front bumper along with a new honeycomb grille which will be much larger than that on the current SUV. Restyled headlights could also be part of the package. Around back, the tailgate and rear bumper will get updated styling, while the taillight design in also expected to be refreshed. The SUV's side profile will remain relatively unaffected.

Coming to the interiors, the main changes in the model are expected to be done to the overall fit and finish across the cabin – maybe with the use of plusher materials, as well as an update to the infotainment system. The rest of the SUV's interior layout is expected to remain unchanged.

In India, the Ssangyong Rexton G4 is sold as the Mahindra Alturas G4; tweaked by Mahindra for our market. The Alturas comes with a 2.2-litre diesel engine that produces 181hp and 420Nm of torque. The engine is paired to a Mercedes-sourced 7-speed torque converter automatic gearbox. The engine will be updated to become BS6-compliant before the April 1, 2020 deadline, although it is not known if the changes on the international model will make it to the Alturas G4 when it is updated. 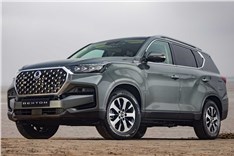 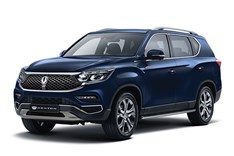