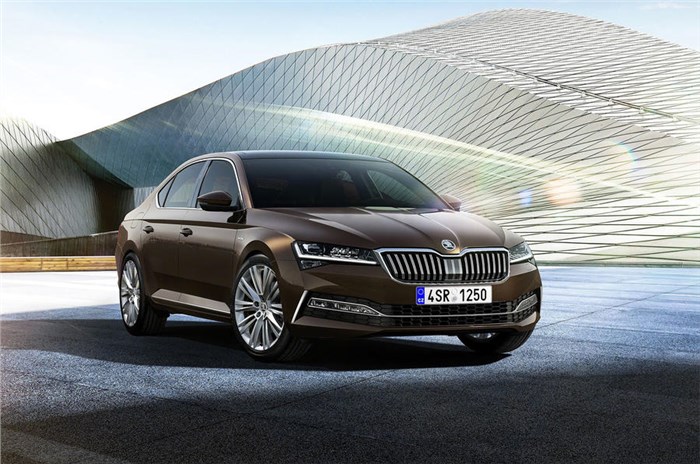 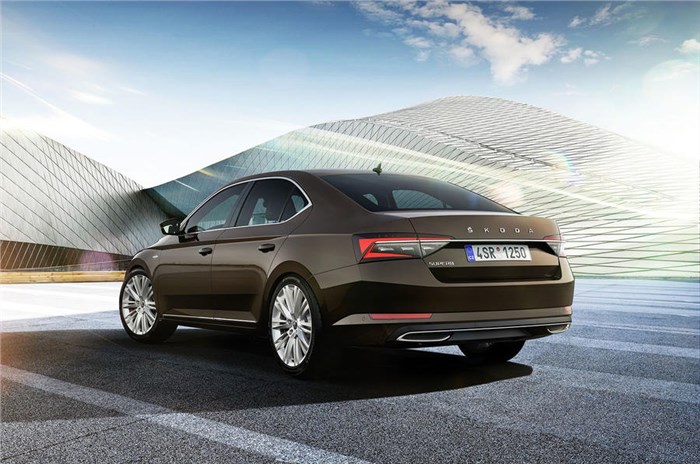 Skoda has released a first set of images and details of the updated Superb sedan that will make it to our shores in the future. The redesigned Superb has gained a new-look grille and added chrome trim between the rear LED lights. There is also a new front bumper that increases the length of the car by 8mm, to 4,869mm.

The car is the first Skoda to get full-LED Matrix headlights (as an option) and new driver assistance features that include predictive cruise control.

The refreshed Superb will also get a plug-in hybrid variant for the first time for international markets. At an event in Slovakia, Skoda unveiled the Superb alongside the pure-electric Citigo-e.

The Superb facelift features a 1.4-litre TSI petrol engine mated to a 112hp electric motor, which sends drive to the front wheels through a 6-speed DSG transmission. The peak system output is 217hp with 400Nm of torque.

The car will be capable of completing 55km of pure-electric running, identical to that of the Volkswagen Passat GTE plug-in hybrid with which it shares a platform. Skoda has yet to release the performance figures, but insiders suggest they will closely match the Passat, hinting at a 0-100kph time of around 7.4sec for the sedan.

The battery pack is located under the floor and near the rear axle, which means a slight reduction in boot capacity – 485 litres for the sedan and 510 litres for the estate, compared to 625 and 660 for the non-hybrid versions, respectively.

Beyond the well-hidden charging port integrated into the front grille, there will be little to give away the PHEV's part-electric status. The infotainment system can display information on battery status and electric range, and additional controls for the various powertrain modes. It will also be possible to programme the PHEV's air con to cool the cabin before the car is needed.

The existing Superb powertrains will be carried over for the facelifted model, with a new 188hp 2.0-litre TSI unit added. The range-topper will continue to be a 276hp 2.0-litre turbocharged variant.

Global sales for the facelifted car begin in September, with the plug-in hybrid version following earlier next year. Expect Skoda to bring the refreshed Superb to India sometime early next year. 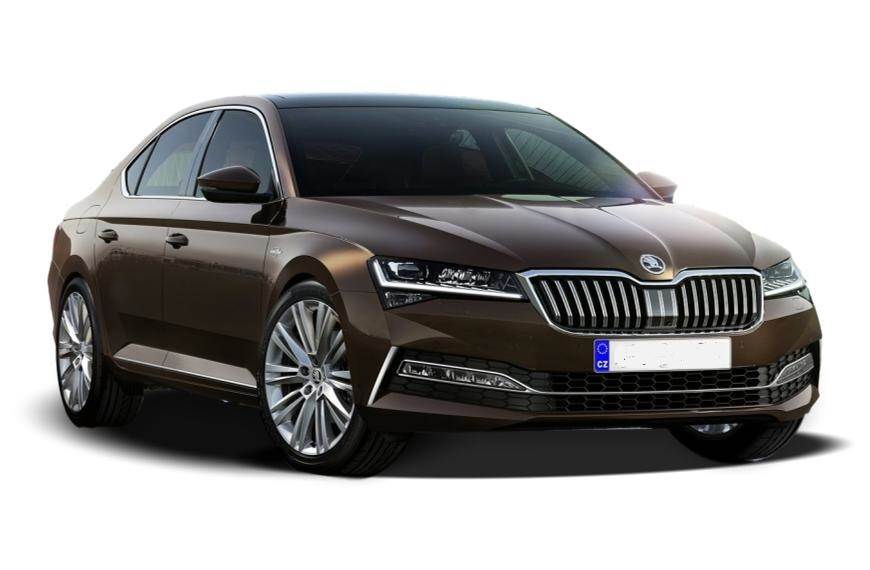 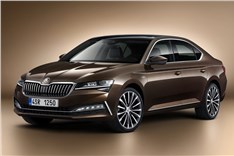 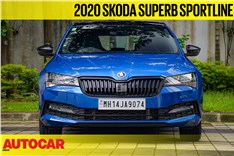