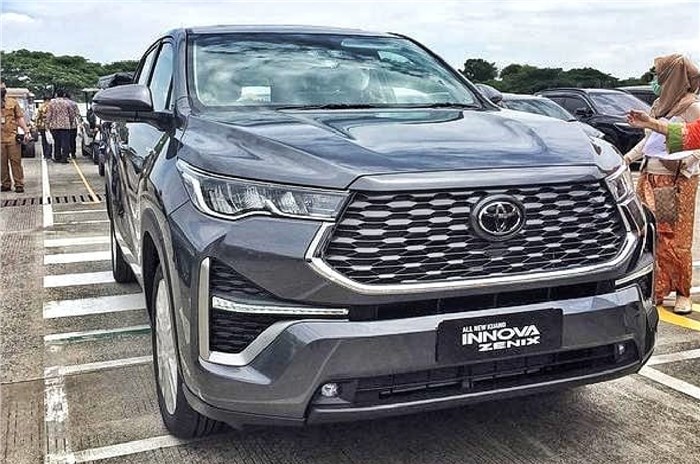 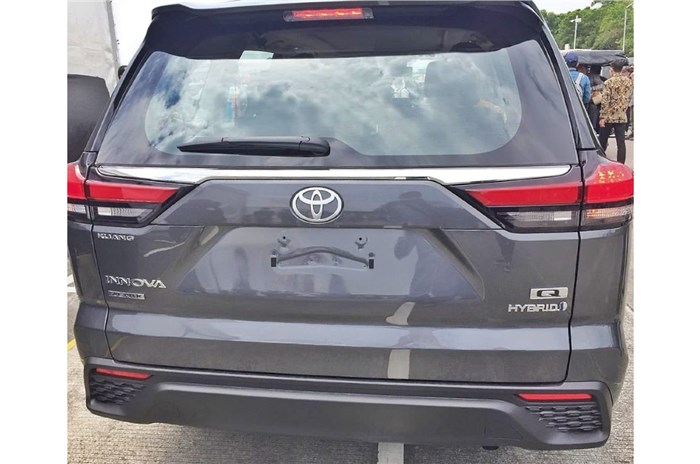 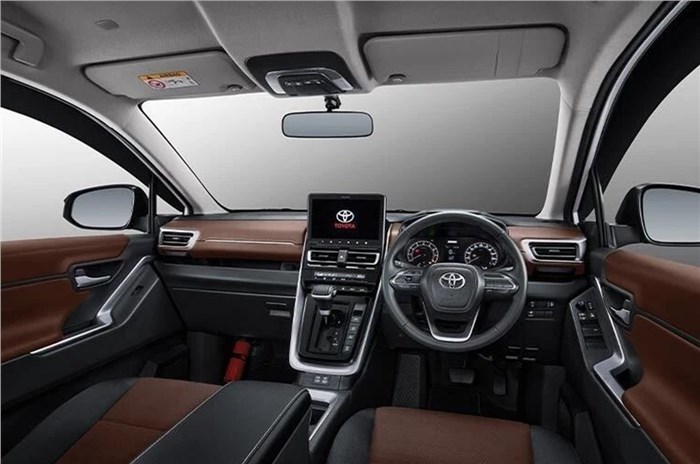 The Toyota Innova Hycross will be unveiled globally on November 21 in Indonesia as the Innova Zenix, before its India debut on November 25, 2022. The Innova Hycross uses the latest technology and offers more space, comfort and performance. What's interesting, however, is its strong-hybrid system, which is pegged to deliver fuel efficiency in the range of 20-23kpl.

Another important change in the Innova Hycross is that it now gets a monocoque chassis instead of the Innova Crysta's ladder frame. The new Innova Hycross will be based on what Toyota calls its TNGA-C platform, which, incidentally, is the same as the one used in the Corolla sedan and the Corolla Cross SUV. The Innova Hycross, as we’ve also learned from sources in Indonesia, is longer than the outgoing model – at 4.75 metres – and more importantly, it also has a longer 2.85-metre wheelbase.

The Innova Hycross is also expected to have much more space on the inside, although Toyota will continue to configure it as a 6-, 7- or 8-seater. Quality levels on the inside have also taken a big jump, according to those who have seen the car, and the cabin feels more premium. 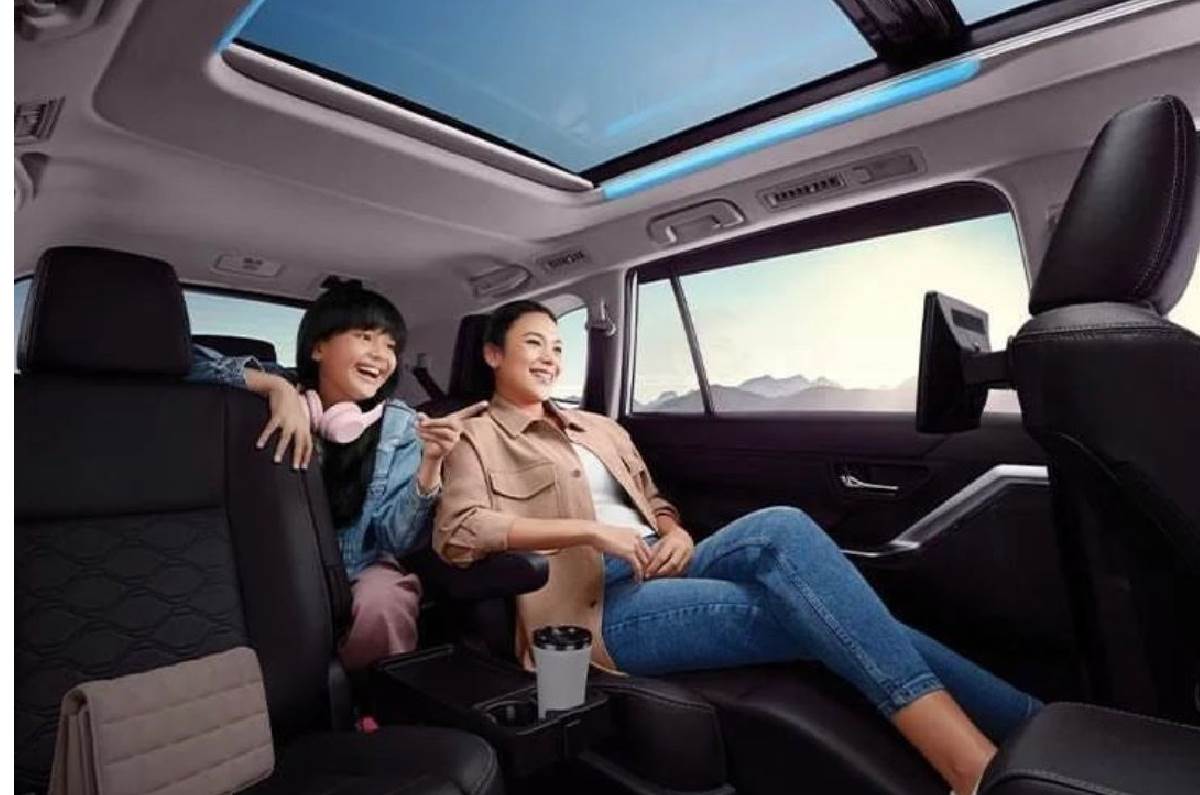 The new Toyota Innova Hycross gets features like a panoramic sunroof and extendable footrests.

The Innova Hycross will also get a large panoramic sunroof, electrically adjustable recliners with extendable footrests, and features like connected tech and cooled seats. While these features could differ on the Indian-spec car, others features like paddle shifts, dual-zone climate control, a large panoramic sunroof (sunroofs are first for an Innova) and LED mood lighting, will likely be the same.

The Innova Hycross will be powered by a 2.0-litre petrol engine that, on some versions, gets a strong hybrid system (the M20A FXS). This engine, like most Toyota hybrid units, will either use an Atkinson cycle or Miller cycle for greater efficiency. Combined power is expected to be between 175-185hp, depending on local specifications for the hybrid and non-hybrid versions, so expect strong performance.

Looking at similar-spec SUVs and people carriers on the same Toyota platform, expect a fuel efficiency number between 20-23kpl for the hybrid version. What remains to be seen is if Toyota has upgraded the battery from an NiMH unit to a lithium-ion; the current system globally uses a 216V NiMH battery pack, which isn’t as responsive.

The Innova Hycross will be made in Toyota’s plant number one in Bidadi outside Bengaluru; the Hyryder is manufactured in plant number two. Toyota India dealers say the Innova Hycross is likely to be priced just above the outgoing Innova Crysta, somewhere between Rs 22 lakh-28 lakh, ex-showroom. While many will miss the tough build of the current Innova Crysta and the punchy and efficient diesel engine, the Innova Hycross, with more space on the inside, better features, lower running costs and strong hybrid tech under the hood, should fly high. Let’s just hope Toyota India doesn't overprice it.

At what cost? It is likely that the on-road price of mid and top level variants of this new Toyota touches Rs 40 lakhs and beyond. Will purchasing a hybrid at that cost make sense more than the outgoing diesel?

At what cost? It is likely that the on-road price of mid and top level variants of this new Toyota touches Rs 40 lakhs and beyond. Will purchasing a hybrid at that cost make sense more than the outgoing diesel?