All-new mid-size SUV to be built by both brands on common Chery platform; could mark Chery's entry into India. Expected launch 2021. 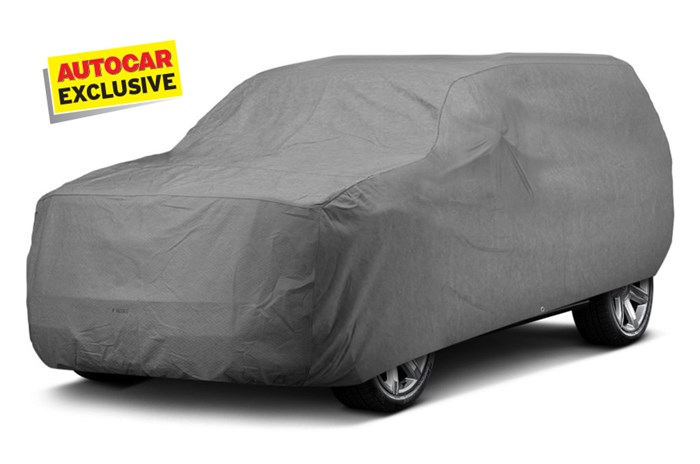 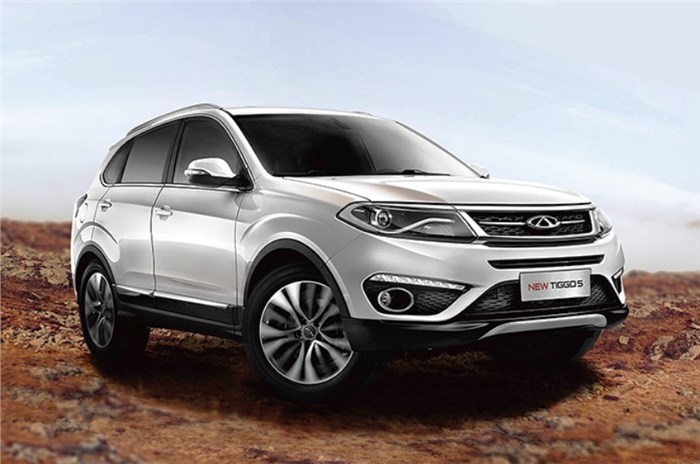 Following several media reports on a possible collaboration between Tata Motors and China’s Chery Automobile Co., Autocar India now has exclusive details on the companies’ plans to jointly develop a Creta fighter that could be in showrooms as early as 2021.

A collaboration with Tata Motors would fast-track Chery’s entry into the Indian market – one it has been eyeing for a few years now. For Tata Motors, the tie-up would mean an additional platform to underpin the ‘Blackbird’ – the internal name for the Creta-sized SUV the company is conceiving to plug the vacant (and important) gap between the sub-four-metre-long Nexon and the 4.6m Harrier. And it is this gap – considered to be the sweet spot in the SUV market, and one that is currently monopolised by the hugely popular Hyundai Creta – that several automakers are also eyeing.

Autocar India first broke the news of Tata Motors’ plans to develop the Blackbird (also known by its code 'H4'), but sources say the development has hit a roadblock and is yet to get off the drawing board. The overall dimensions of this 4.2-4.3m-long midsize SUV are proving to be incompatible with both, the Alfa and Omega platforms on which all of Tata Motor’s future models are to be built.

Tata Motors' original plan was to adapt the Land Rover-sourced Omega platform for a midsize SUV, but this idea was soon abandoned because downsizing the Harrier’s Omega platform wasn’t feasible as the engineering challenges and costs were proving too high.

Downsizing the Omega platform (which itself is based on the Land Rover’s rather large L550 platform) to match the smaller dimensions of the H4 would have meant changing the ‘hard points’, and this, according to company sources, "would have been almost as costly as developing a new platform altogether”.

The other option was to use the smaller Alfa platform, which was conceived for a family of small, front-wheel-drive vehicles, of which the upcoming Altroz premium hatchback will be the first.

Stretching the Alfa platform beyond a four-metre length is possible, but our sources tell us that the big limitation is wheel size. The platform cannot support larger diameter wheels, which is key to an SUV’s appeal. For a Creta-sized SUV “the wheel diameter should be at least 700mm to get the right proportions and stance.” Sources also say that the Alfa platform cannot take wheels bigger than 700mm, and that works for a sub-four-metre SUV like the Nexon (which has a wheel diameter of 665mm) but not a full-size SUV.

The lack of overlap between the Alfa and Omega platforms has exposed a gaping hole in Tata Motors’ two-platform strategy which can’t accommodate 4.0-4.5m-long SUVs. And investing in a third platform to fill the space isn’t an option because the volumes in the midsize SUV segment are not big enough to justify the huge development costs.

Hence, sharing platforms with Chery makes sense for Tata Motors as the Chinese automaker has a wide range of products, from the the Tiggo 2 to the Tiggo 5, that spans the core of the midsize SUV segment where Tata Motors is absent. It’s not clear which of Chery’s platforms Tata Motors is evaluating for the Blackbird, but in terms of dimensions, the one that underpins the 4,338mm-long Tiggo 4 seems best suited.

While Tata and Chery will each build their own ‘top hats’ for this shared platform to differentiate their products, they will share the same set of underpinnings like the chassis, suspension and powertrains, and that should result in substantial cost savings.

Chery and Tata Motors have had an association since 2012, when subsidiary Jaguar-Land Rover entered into a joint venture with the Chinese company to manufacturer cars in China. Also, Tata Motors and Chery first started exploring possibilities of an alliance in India as far back as 2013, when then managing director of Tata Motors, the late Karl Slym had the first exploratory meeting with the Wuhu-based company. Chery too has been scouting for an Indian partner since, but nothing materialised.

If Tata Motors and Chery ink a deal, it will be yet another instance of a collaboration between two large automotive groups. It's a growing industry trend for auto companies to share costs and mitigate the risks of the huge investments needed to fund new and expensive technologies needed to stay in the race.