Here are some exclusive shots of Tata’s new Compass rival in close-to-production form. 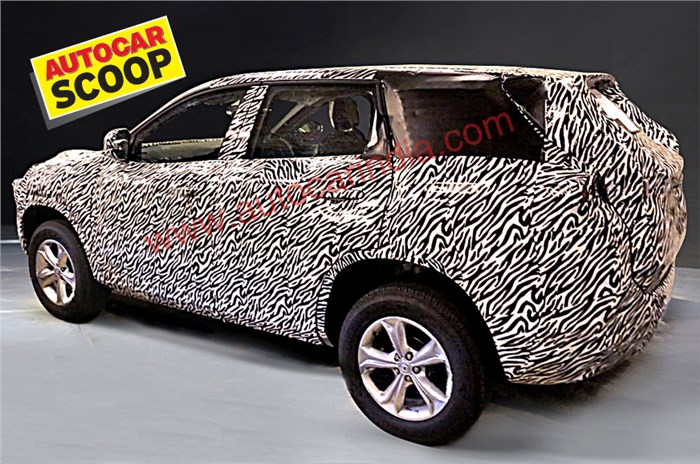 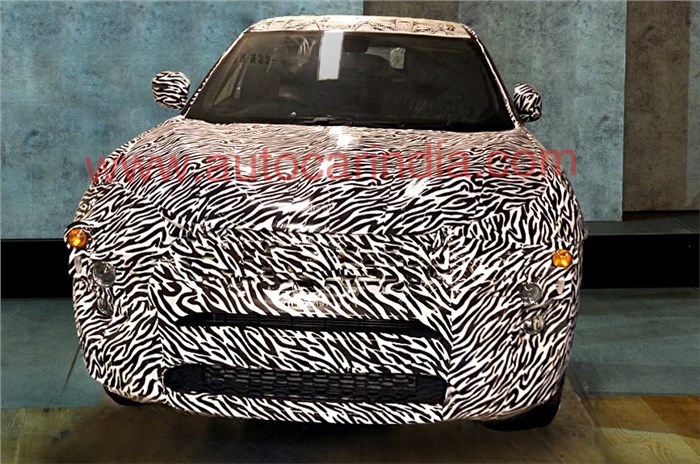 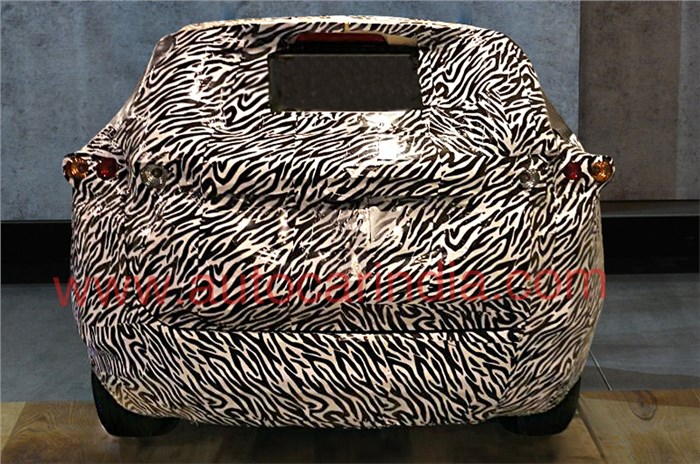 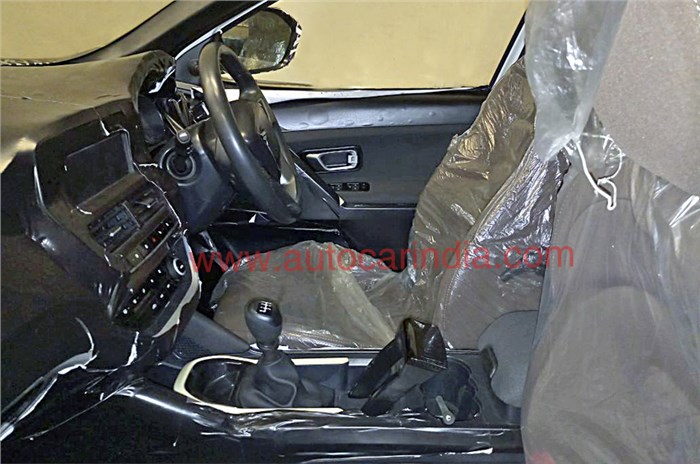 Tata revealed the H5X SUV concept at the 2018 Auto Expo to the awe of those in attendance. Now, we have exclusive pictures of a close-to-production test mule, which reveal more about what the SUV could look like in production form.

Design
As seen from the concept, the production version will continue with Tata’s Impact Design 2.0 language. Looking quite different from any Tata model to date, the SUV is long and has a squat stance. While the concept had 22-inch wheels, the production car will sport smaller 19-inch wheels. The huge wheel arches seem to be carried over from the concept, adding to the muscular look. While the heavily covered test-mule wears dummy lights, the concept’s slim, high-set LED headlights are likely to be retained, along with Tata’s trademark ‘humanity line’ that connects the headlights, grille and the fog lamp enclosure.

On the inside, the cabin is wide with the large front seats sporting extended seat bolsters. The dashboard features a two-layer design that is also seen on the centre console – with the top-half featuring a touchscreen for the infotainment system. As seen in the spy shots, the SUV will come with a new steering wheel, a six-speed manual gearbox and memory function for the front seats. The front seats also get a dedicated overhead storage binnacle. The SUV could get dual-tone interior options at launch.

As is seen from the spy shots, the SUV will feature a five-seat layout with wide rear seats that will comfortably accommodate three, abreast. Tata will provide a centre armrest for the front, as well as rear passengers. Legroom for the second-row passengers looks good, too. However, the prototype does not feature a sunroof or rear AC vents – features Indian car buyers now expect to see even on smaller cars. There is a seven-seat version in the works, too.

Compared to the concept, the production SUV is expected to be toned down, to an extent; but just like the Nexon compact SUV, the H5X should retain enough of the concept’s styling. The prototype spied features standard pull-type door handles and a simpler, yet stylish five-spoke design for the alloy wheels.

Platform
Since it shares the Land Rover Discovery Sport’s platform (Codenamed L550), the H5X should be an able performer, in terms of ride and handling. The production-spec H5X will also feature a very similar floor pan, a near-identical all-independent suspension setup and similarly configured steering gear. To keep costs in check, some of the expensive aluminium parts will be replaced by more affordable steel bits. However, there will still be a more-than-adequate amount of lightweight materials used, with Tata insiders claiming that the SUV’s kerb weight is unlikely to exceed 1,650kg. The model’s wheelbase is expected to remain the same as the Discovery Sport’s 2,741mm.

Powertrain
The production version of the H5X is expected to be powered by a Fiat-sourced 2.0-litre MultiJet II engine. The five-seat SUV is expected to have the motor producing 140hp while the seven-seat model is expected to get it in a 170hp state of tune. A ZF-sourced nine-speed automatic transmission is on the cards, which will send power to all four wheels via Tata’s own 4x4 system. Also expect Tata to offer multiple drive modes with the SUV.

Rivals and price
Taking into consideration Tata’s penchant for competitive pricing, the five-seat version of the production-spec H5X is expected to rival the higher variants of the Hyundai Creta, with a starting price of Rs 13 lakh. The higher-spec, seven-seat trims are expected to go head-on with the Jeep Compass (priced from Rs 15.16 lakh to Rs 21.92 lakh, all prices ex-showroom, Delhi). In terms of safety equipment, the Tata is expected to be at par with its rivals.

India launch
Tata is expected to launch the production version of the H5X in the first half of 2019. Factors such as a Fiat-sourced engine and a platform that is ready and available off the shelf will help contribute to a price tag that should see the H5X undercut its rivals.