The French company will have a mix of production cars and global concepts including its F1 racing concept; there will also be a dedicated section for Renault’s electric models. 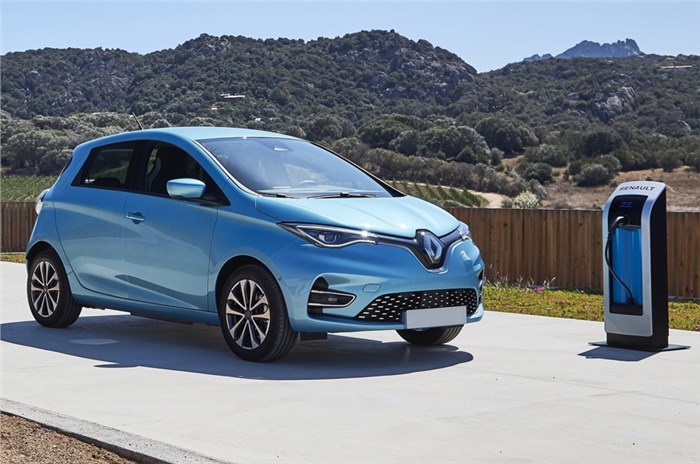 Renault will have a mix of existing production cars from its India-line-up – like the Triber, Kwid and Duster – along with upcoming models and global concepts, including its F1 racing concept. The company has also said that it will have a dedicated ‘Electric Corner’ and global concepts highlighting Renault’s focus on future mobility. Customer engagement activities and performances, which are meant to demonstrate the brand’s DNA, “Passion For Life”, will also be a part of the Renault’s display at the motor show.

Along with the models that have been confirmed to make an appearance at the Expo, we also expect Renault’s HBC compact SUV, which was spied ahead of its Auto Expo debut, to take centre stage at the company’s pavilion. This rival to the Hyundai Venue will be powered by a new 1.0-litre three-cylinder turbo-petrol engine (codename: HR10) that will be mated to either a 5-speed manual or an AMT gearbox. It’s expected to be positioned in the lower-end of the compact SUV segment, which means it will also take on the likes of the Maruti Suzuki Vitara Brezza petrol and the Tata Nexon.

We had previously (and exclusively) reported that the all-electric Renault Zoe will also be at the French carmaker's stand.

Which model from Renault’s Auto Expo 2020 line-up are you most excited about? Let us know in the comments.