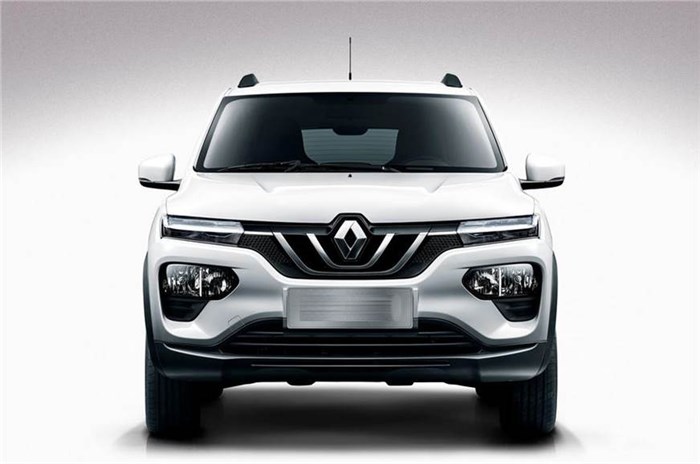 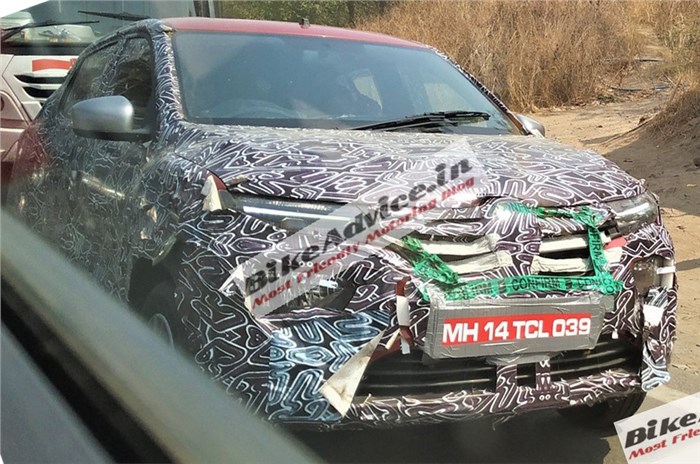 Renault is working on a facelift for the Kwid budget hatchback. A test mule has been spotted under heavy camouflage and it appears to be styled along the lines of the recently launched Renault K-ZE electric vehicle that was unveiled at the 2019 Shanghai motor show.

From the K-ZE, the Kwid facelift borrows design elements such as the split headlight design which has the LED DRLs positioned near the grille and the main headlight lower down on the bumper. The car also gets new front and rear bumpers along with new hub-caps, giving it a more modern look overall.

Apart from the cosmetic changes, the refreshed Kwid will also see structural upgrades that will help it meet the upcoming crash test norms that are set to kick in from October 2019.

Not much is known about the interior layout, though Renault is expected to update the infotainment system as part of the facelift. It is also possible that the French carmaker will equip the car with new upholstery options and a new instrument cluster, similar to the one seen in the K-ZE electric hatchback.

Mechanically, the upcoming Kwid facelift will carry over the 0.8-litre and 1.0-litre three-cylinder engines that the current Kwid uses. Power outputs are also expected to remain the same with the 0.8-litre unit making 54hp and 72Nm of torque, while the larger 1.0-litre unit producing 68hp and 91Nm of torque. It is still unclear whether both the engines or either one of the two engines will be updated to comply with the upcoming BS-VI norms. Gearbox options will include a 5-speed manual and a 5-speed AMT, which will also be carried over from the current car.

The Renault Kwid facelift will be launched towards the end of 2019. However, prior to the launch of the Kwid, Renault will launch the new Triber MPV and the Duster facelift.