The French carmaker has also started a ‘book online, pay later’ campaign on its website and app; dealer incentives have been introduced as well. 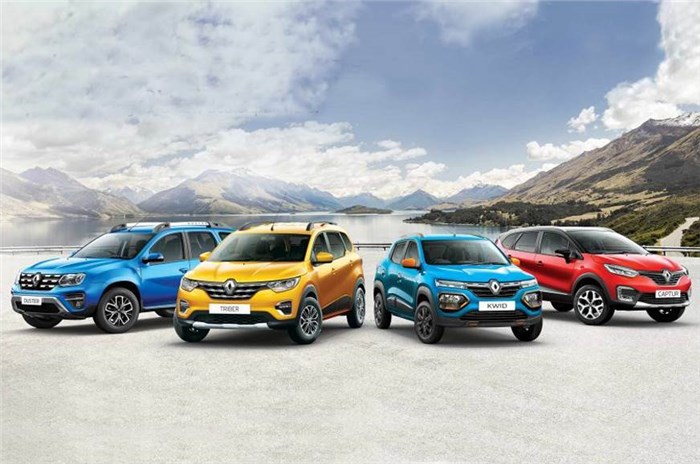 With the ongoing lockdown due to COVID-19, Renault has announced a few measures to help ease the challenges faced by owners and dealers.

The carmaker has said that it has relaxed the warranties – including extended warranties – and service schedules, along with introducing a new ‘book online, pay later’ campaign on its online portals. Renault has told us that owners can get more details on how their warranties have been affected by calling the company’s toll-free number.

The ‘book online, pay later’ campaign allows owners to book their choice of model from Renault’s portfolio, either on the company’s website or over the My Renault mobile app, with the booking amount to be paid at a later date. The carmaker has said that once the booking has been made, customers will be contacted by a member of the Renault sales team, providing them with all the required information.

On the dealer front, the carmaker has said that it has put together a team to facilitate financial transactions with dealers and has extended further support in terms of inventory holding costs. The company says that it has also relaxed the targets to further reduce the burden of the lockdown.

At the time of the start of the lockdown, Renault was in the process of launching its BS6-compliant line-up, along with having some new models in the works. The carmaker was preparing for the launch of a new Duster turbo-petrol and Triber AMT ­– both models were showcased at the 2020 Auto Expo. The carmaker is also expected to launch an all-new compact SUV, expected to be badged Kiger, later this year.