Marks first-ever sighting of right-hand-drive Nissan Kicks SUV, ahead of an early 2019 India-launch. 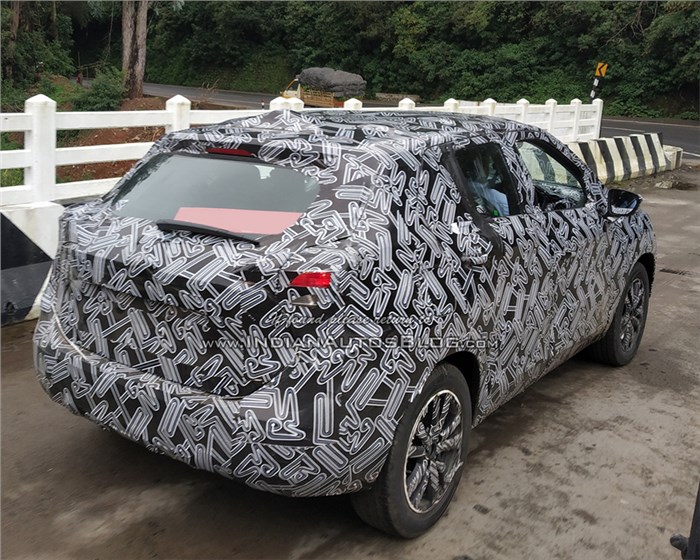 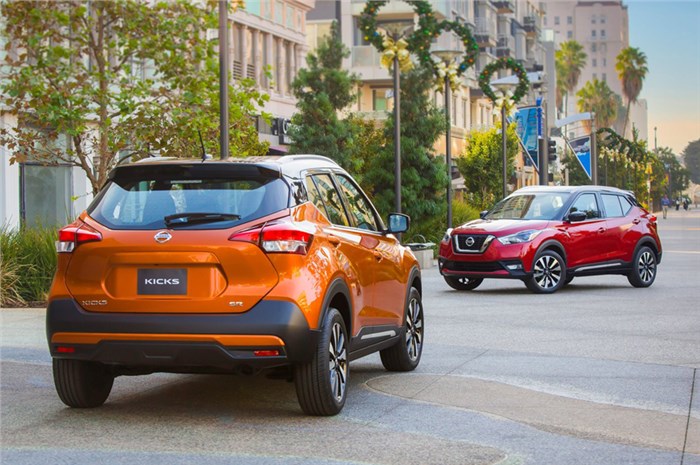 A few weeks ago, we had reported that Nissan is finally gearing up to introduce the Kicks to the Indian market. The Kicks has been on sale in quite a few markets abroad for a number of years but only in left-hand-drive configuration.  In a first, spy shots of the right-hand-drive Nissan Kicks have surfaced on the internet, with the SUV being tested on Indian soil. Nissan is expected to launch the Kicks in the Indian market sometime early next year.

As seen from the spy shots, the overall profile of the test mule seen in India looks quite similar to the one sold abroad. However, the India-spec Kicks will sit on the tried-and-tested M0 architecture. According to sources, the Kicks will be positioned as a more premium offering than any of these.

The Nissan Kicks is well-known globally for its funky, yet appealing looks with a ridge bonnet, chunky wheel arches and a raked windscreen. Nissan has also added blackened A-, B- and C-pillars on the Kicks to give it a floating roof effect. Additionally, higher-spec trims also get a contrast paint option.

As far as the interiors go, the Kicks for India is expected to have a unique dashboard design, similar to the model sold overseas.

At launch, the Nissan Kicks will take on the popular Hyundai Cret and lower variants of the Jeep Compass. It will also face-off against newer rivals like the Tata Harrier, which will also launch in 2019. The SUV is expected to be the brand’s comeback product; sources tell us it will be priced competitively.

Upcoming Nissan models for India to be designed locally