The carmaker has tied up with financial institutions to introduce new car finance schemes; new sanitary measures for pick-up and drop facilities have also been implemented. 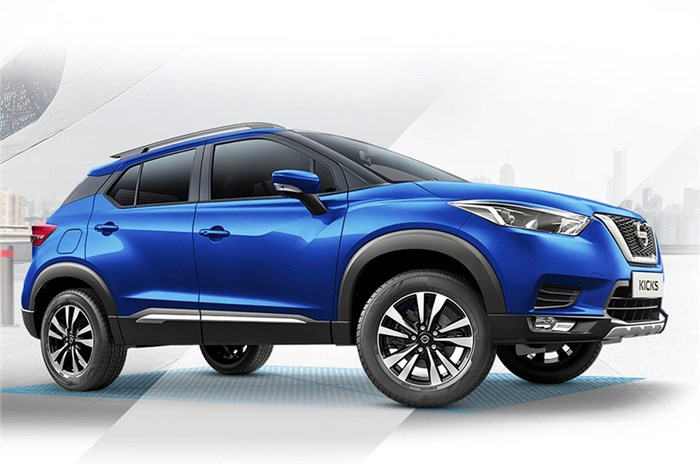 Nissan has announced that it has tied up with financial institutions to introduce new finance schemes on its car line-up.
The carmaker says that customers can avail of benefits such as paperless loan payment and ‘buy now pay from January 2021’ EMI facility on select models. The company is also offering ‘job loss protection’ on EMIs, covering concerns such as the loss of job or medical emergency including COVID-19.
Additionally, Nissan has introduced a ‘Zero Mile Car’ product targeted at the used car space.
The carmaker has also implemented new measures for its door-step pick-up and drop facility as well. These include sanitisation of frequently touched surfaces of cars and use of protective gear by staff members.
Nissan is currently preparing to launch the BS6 iteration of its Kicks midsize SUV. The model is set to become a petrol-only offering and will come with a choice of engines. Also on the cards is an all-new compact SUV that is expected to arrive later this year. The company’s budget brand Datsun, meanwhile, recently upgraded the Go and Go+ to meet BS6 emission norms. It is also preparing to launch the entry-level Redigo hatchback’s facelift.
Also read: