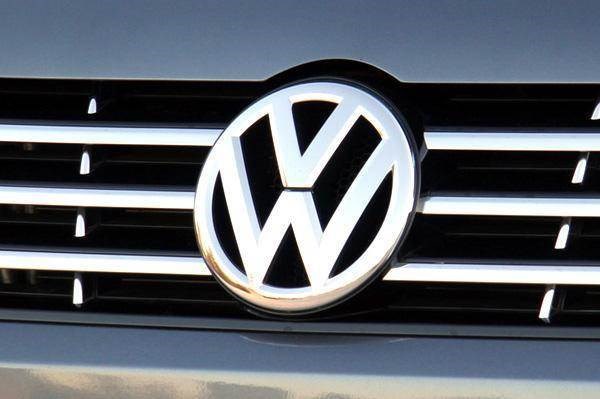 The National Green Tribunal (NGT) today directed Volkswagen India to deposit a sum of Rs 500 crore as a part of a case against the carmaker for violating emission norms, according to a PTI report.

The carmaker has been directed to make this deposit within two months. According to the report, the tribunal raised the earlier compensation amount of Rs 171.34 crore as a means of "creating deterrence".

Responding to the NGT's order, VW India released a statement that its cars comply with the country's emission norms and said that it will challenge the order in the Supreme Court.  "The Volkswagen Group in India reiterates that all cars from the Group are compliant with the emission norms defined in India. The Group awaits the copy of the NGT order,” said the company's statement.

Earlier, the NGT had directed Volkswagen to deposit Rs 100 crore by January 18, failing which it would take punitive action against the management.  However, the Supreme Court ruled that that punitive action was not warranted on the German carmaker.

VW's emissions scandal first emerged in 2015, with the brand being accused of using cheat devices to help its vehicles pass emissions tests in markets across the globe.

In 2015, the Automotive Research Association of India (ARAI) found discrepancies between the laboratory and on-road emission testing of VW’s EA189 diesel engine – a discovery that lead to a voluntary recall of over 3 lakh VW Group vehicles. Last year, the NGT pulled up Volkswagen as it was yet to recall nearly 36 percent of vehicles.