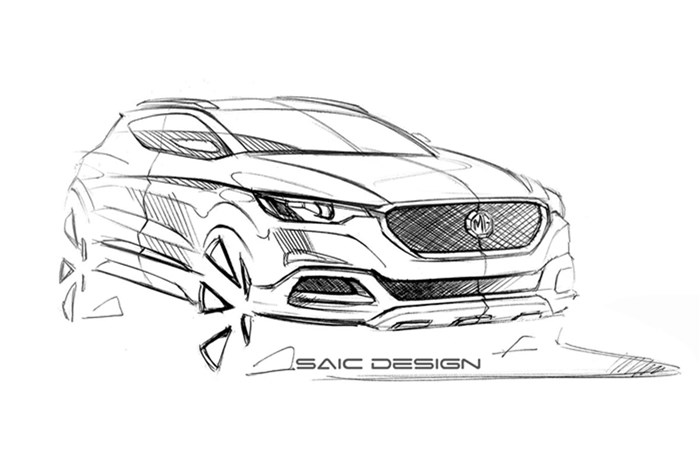 The New MG EV crossover will be based on a global platform and feature localised components.

MG Motor India has announced that its next big launch post the Astor is set to be a new EV sitting in the Rs 10 lakh-15 lakh price bracket. The new model is expected to arrive by March 2023 with MG also looking to localise components like the motor and battery assembly for the upcoming model.

“We have taken the decision that we are going to introduce an EV by the end of the next financial year,” said Rajeev Chaba, president and MD, MG Motor India with prices set to “range from Rs 10 lakh-15 lakh”.

Chaba additionally revealed that the new model would be a crossover based on a global platform, but developed with emerging markets in mind. “We will customise this car for range and the Indian regulations and customer taste. It will be specially tailored for India,” he added.

While details are scarce at the moment, indications point towards a lower battery capacity version of the ZS EV. Customers are clearly preferring a slightly lower range for a better price, as the lack of widespread charging infrastructure means EVs are typically used in the city. This is price to range ratio is something that Tata Motors got right with the Nexon and MG will no doubt want to cash in on this.

As per our previous report, MG was looking at more affordable EVs for the Indian market including a compact SUV, a hatchback and a four-seater version of the Baojun E200 EV that was showcased at the 2020 Auto Expo as the MG E200. These models were expected to be based on the E200 EV’s low cost skateboard architecture.

Chaba also revealed that the brand was looking to localise some of the components for its new EV in India in order to meet the government’s guidelines for product linked incentive scheme. While he did not go into much detail on the components, he said that it would include the electric motor and battery assembly among other parts. 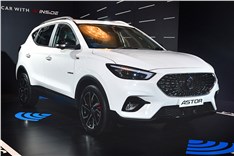