The new version of the SUV will meet upcoming crash test norms and BS-VI emission standards. 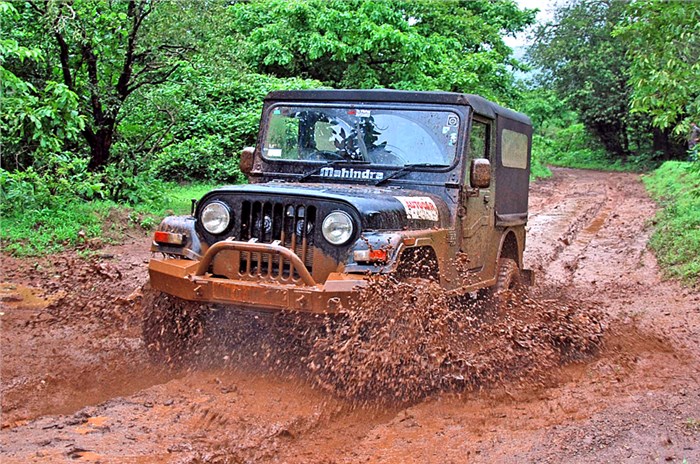 Mahindra’s Thar brand will not succumb to the upcoming crash test norms as the company is developing a next-generation version that will be underpinned by an all-new platform; it will also be marginally longer than the current SUV. The UV maker will later use the platform to develop other SUVs, though the Thar will be the first one to get it.

Apart from being a top choice among off-roaders, the Thar, as a lifestyle vehicle, has also attracted long-distance adventurers. Hence, Mahindra is planning to make the Thar a ‘cult’ brand, which means that the next version will be more refined and more capable on the highway, pretty much in line with the Jeep Wrangler. Additionally, in a bid to meet the BS-VI emission standards, it will be powered by a BS-VI-compliant engine.

Though not confirmed, the new Thar is likely to arrive up to six months, or even a year, before the April 2020 target to regularise the crash test norms in India.

The current-generation Thar was launched in the market back in 2010. In 2015, Mahindra gave a mid-cycle update to the ever-popular brand. The interiors got a slight update, and a detachable soft-top along with new bumpers and wheel-arch claddings were added.

Now that we know the next-generation Thar will be a huge departure over the current one, we can’t wait to find out more about it.