New Gurkha SUV to be more refined than its predecessor; will rival the next-gen Thar in the Indian market. 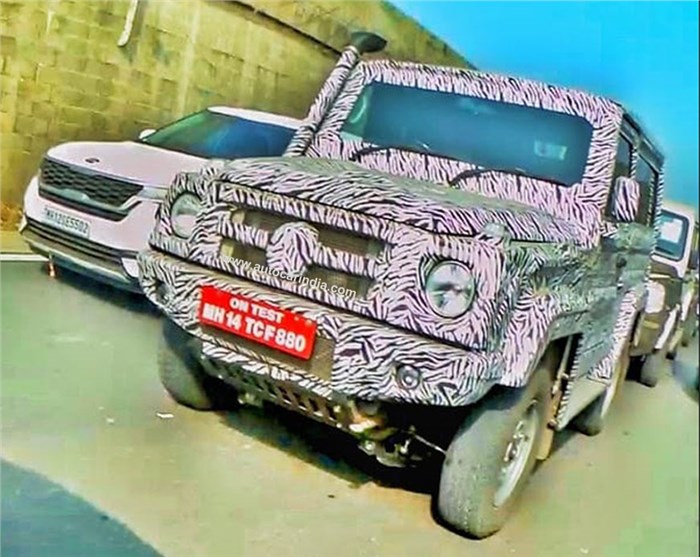 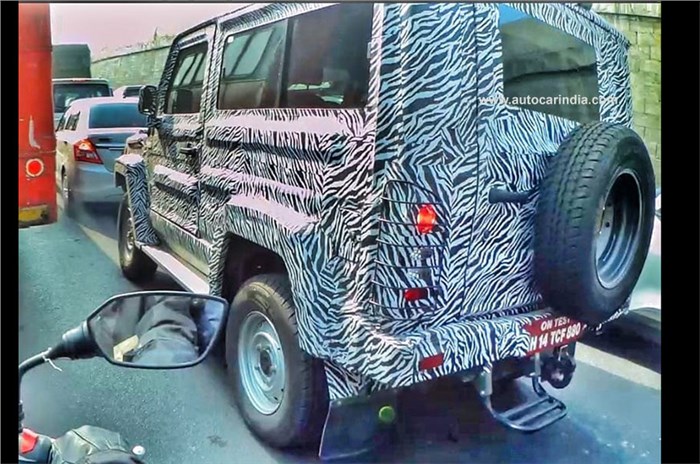 Force Motors is in the final stages of testing its next-generation Gurkha SUV. The model was recently spotted undergoing road-tests in its production body on the outskirts of Pune in Maharashtra. We have had reports of the new Gurkha SUV since May last year. According to sources, the company will most-likely unveil the next-gen Gurkha early next month, at the 2020 Auto Expo in New Delhi.

The next-gen Force Gurkha will sit on the same underpinnings as the Gurkha Xtreme that made its debut recently. The platform features a multi-link suspension setup, a low-range transfer case and other off-road gear. This gives it a better approach and departure angle and a higher water-wading capability than the current model. The new SUV is also expected to come with optional hub locks for the front axle.

The 2020 Force Gurkha, as seen in spy shots, will feature a completely new body shell. While the shape of the SUV looks quite similar to the outgoing model, a closer look reveals that the portion of the body above the rear wheel gets design changes – including a single rear window that replaces the dual-pane unit seen on the outgoing model. The new SUV will get fresh cosmetic bits too, making it look more modern, yet retro. Higher-spec variants are expected to come with chunky alloy wheels as well. The new body shell has been strengthened, which will help the new Gurkha clear not just the current crash-test norms but also the pedestrian safety norms that come into effect, later this year. On the inside, expect an all-new dashboard, more creature comforts and better-quality seats (on higher-end variants) than the outgoing model.

The new Gurkha will face even stronger competition when it launches, since its direct rival – the Mahindra Thar – will enter a second generation this year too, and is also expected to have its world premiere at Auto Expo 2020.

Next-gen Mahindra Thar to be feature-laden