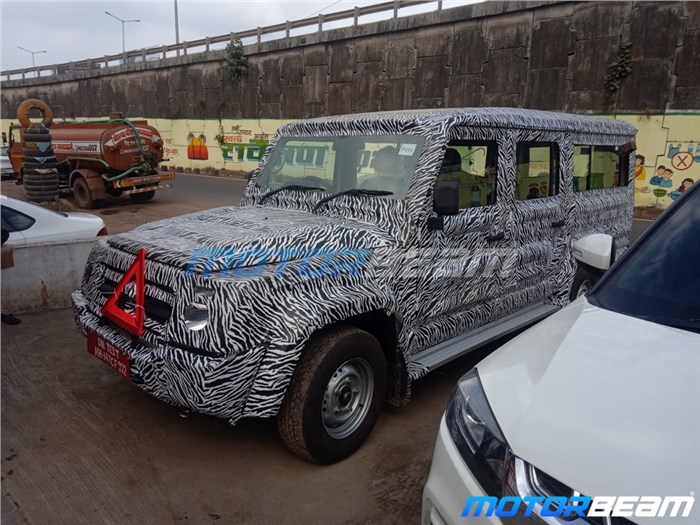 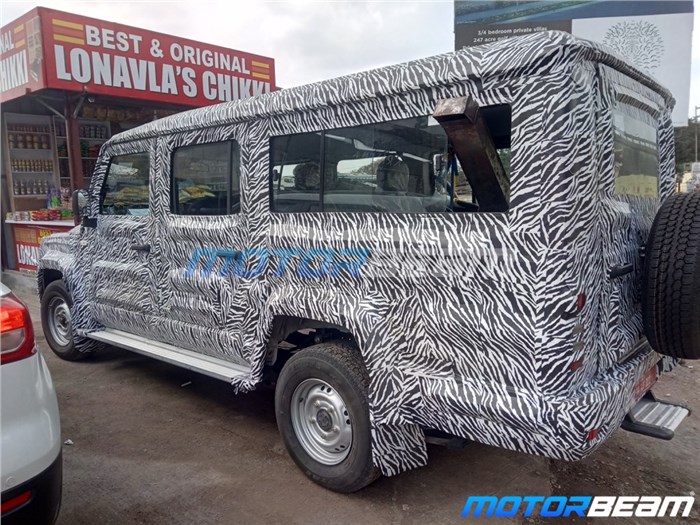 It was a while back we had reported that Force Motors was readying an all-new Gurkha, and also looking to update its people mover range as well. Now, new images of a testmule of the updated Trax have surfaced online.

Interestingly, the images hint at a heavily reworked body for Force Motors’ Trax range. While styling continues to remain boxy and upright as its predecessor, the third and fourth side windows have made way for a singular large sliding window.

The camouflaged front hints at a heavily revised front fascia, complete with new headlamps, grille and bumper; the tail-lamps and rear bumper are likely to be all-new as well. The rear also seems to be missing the small windows that flank the tail-gate on the current model. As per sources, the updated Trax is also expected feature better fit and finish levels as compared to the current model.

The heavily updated Trax will comply with all safety norms currently in effect and is also expected to meet the pedestrian safety norms coming into effect later this year.

There are no details as to the changes in the cabin, though given its sizeable length – the current Trax measures up to 4.8m long – expect it to continue to offer seating for up to 12 occupants, including the driver.

Interestingly, while the new Gurkha is set to be available with a BS6-compliant iteration of the 140hp 2.2-litre Mercedes-sourced diesel from the outgoing Gurkha Xtreme, the new Trax is likely to soldier on with an upgraded BS6-compliant version of the older 85hp 2.6-litre unit from the current model.

Unlike its sibling, the Gurkha, the Trax is primarily used for commercial purposes, from ferrying people to being used as an ambulance by hospitals. Expect the new Trax to carry forward in the same role, with Force Motors offering it in multiple variants, including a school bus and a factory built ambulance.