Powered by a 190hp, 2.0 TSI petrol engine, this could be the most fun Passat yet. 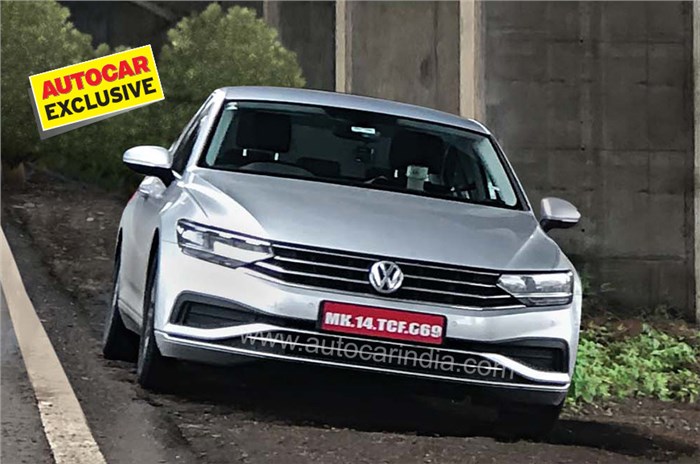 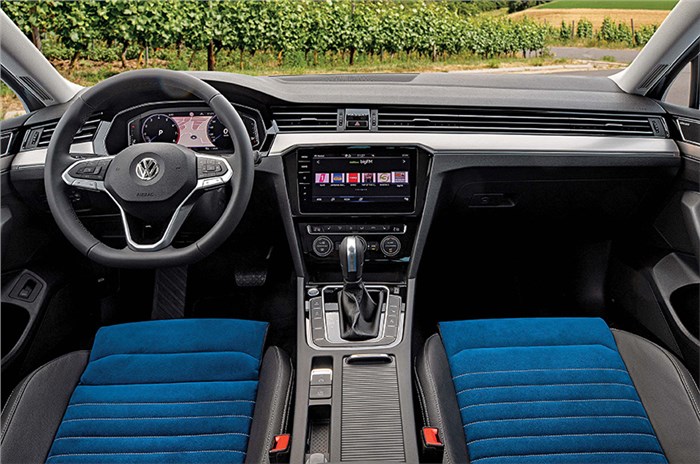 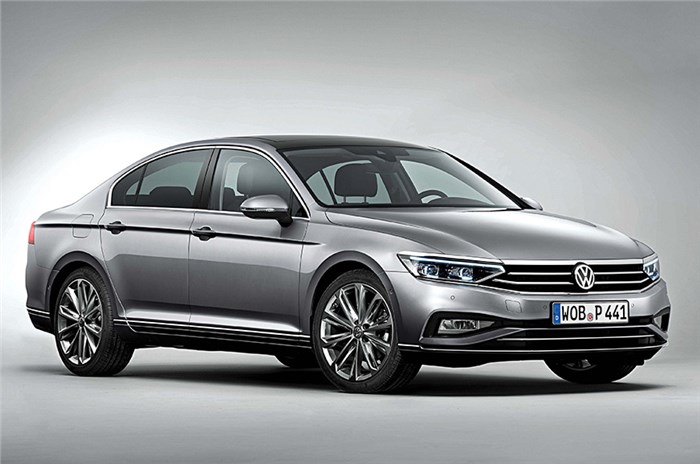 Volkswagen is in the process of reintroducing its flagship sedan, the Passat, in India. A facelifted version of the car was recently spotted on test outside Pune, and since it was undisguised, the refreshed nose and clean lines were clearly visible.

Unlike the earlier version that followed VW’s understated design philosophy to a ‘T’, this new one seems to have taken the mantle of being VW’s flagship a bit more seriously. There are bold flourishes on the lower part of the bumper, cut and creases have been used around the faux jet intake-like vents, and the grille and headlights have been quite impressively blended. Look closely and you can even see bits of chrome from the grille that seem to run into the headlights. The facelifted Passat also gets a new rear bumper that makes the back of the car look more muscular, and unlike earlier, the name ‘Passat’ is now scrawled across the boot lid.

While the basic layout of the cabin seems similar and no big bits have been moved around on the dash, the look and feel of the cabin has changed. Many of the surfaces that make up the dash have been cleaned up, the visual clutter has now been reduced, and with the new large, high-contrast screens offsetting the silver and grey colour trim, the cabin has a new, techy look.

What also ups the ante is the flat-bottomed steering wheel. The new wheel isn’t just good looking, it uses capacitive touch tech to detect even the slightest touch, and even integrates with VW’s new Travel Assist system. The new car also gets independent SIM-based connected tech and wireless Apple Car Play, with the latter only available on the BMW X1 as yet. Also, if you have a Samsung phone, you can even lock and unlock the car via an app.

Under the hood will be VW’s 2.0 TSI petrol. What’s interesting is that the Passat started its journey in India in 2007, powered by a diesel, then switched to a 1.8 petrol in 2010, and then went back to diesel in 2011. Now, come late 2020 or early 2021, Volkswagen is looking at getting the Passat back, but again powered by, you guessed it, only a petrol. The engine will be the same as the one in the Tiguan Allspace and the Skoda Superb. Displacing 2.0 litres, this 190hp TSI engine will give the new Passat plenty of disposable power, smoothness, refinement and considerable charm. Question is, will VW be able to price it competitively?

The Passat’s biggest competitor is actually the Superb, and what makes life difficult for it is that the more spacious Skoda undercuts it by a fair margin. Still, replete with a charm of its own and offering tremendous value for money when compared to other luxury cars, the Passat has a lot to offer luxury car buyers not just looking for a fancy badge. Expect a price of around Rs 34-35 lakh when the car goes on sale.