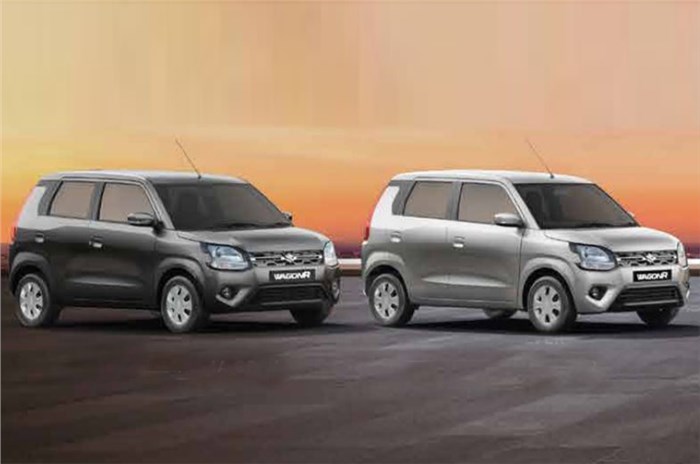 The Maruti Suzuki Wagon R has gotten off to a good start. Bookings for the all-new model opened on January 14, 2019 and orders have already crossed 12,000 units. What makes the number even more impressive is the fact that majority of buyers have booked the new Maruti Suzuki Wagon R even before the car was revealed in full. Display cars have only now reached showrooms and the expectation is that the order books will swell even further in the days to come. Bookings were possible at Maruti Suzuki’s Arena dealerships and also on the carmaker’s website for a sum of Rs 11,000. Now in its third-generation, the Maruti Suzuki Wagon R is one of India’s best-selling cars with over 2.2 million units on our roads.

Maruti Suzuki Wagon R prices start at Rs 4.19 lakh and top off at Rs 5.69 lakh (ex-showroom, Delhi). The new Wagon R carries the same tall-boy look of its predecessors but is built on a new platform, is roomier and better equipped too. As you’d probably know by now, the Wagon R is being offered with two petrol engine options, both of which can be had with either a 5-speed manual or AMT gearboxes. There’s the 68hp, 1.0-litre engine from the outgoing car and a new 83hp, 1.2-litre engine borrowed from the Swift and Ignis. Dealers have also confirmed that the new 1.2-litre petrol engine is getting majority of the inquiries from customers.

The new Wagon R is offered in seven variants and is sold from Maruti Suzuki’s Arena chain of dealerships. In the tightly-contested entry-level hatchback segment, the Wagon R rivals the Tata Tiago, the Hyundai Santro and the Datsun Go.